Skip to content
Home
World News
Coronavirus: What’s happening in Canada and around the world on Thursday

IN EuropeAbout 3,000 French medical staff were suspended for failing to meet this week’s deadline to receive mandatory coronavirus vaccinations, the health minister said on Thursday.

Most of them suspended work in support positions and were not medical staff, says Minister of Health Olivier Veran to RTL radio. The number suspended was lower than expected before Wednesday’s deadline.

A few dozen of France’s 2.7 million healthcare workers have quit their jobs because of the vaccine mandate, he said.

France ordered all medical staff to be vaccinated or suspended without pay. Most French people support the measure. However, it prompted weeks of protests from a vocal minority against the vaccine mandate. 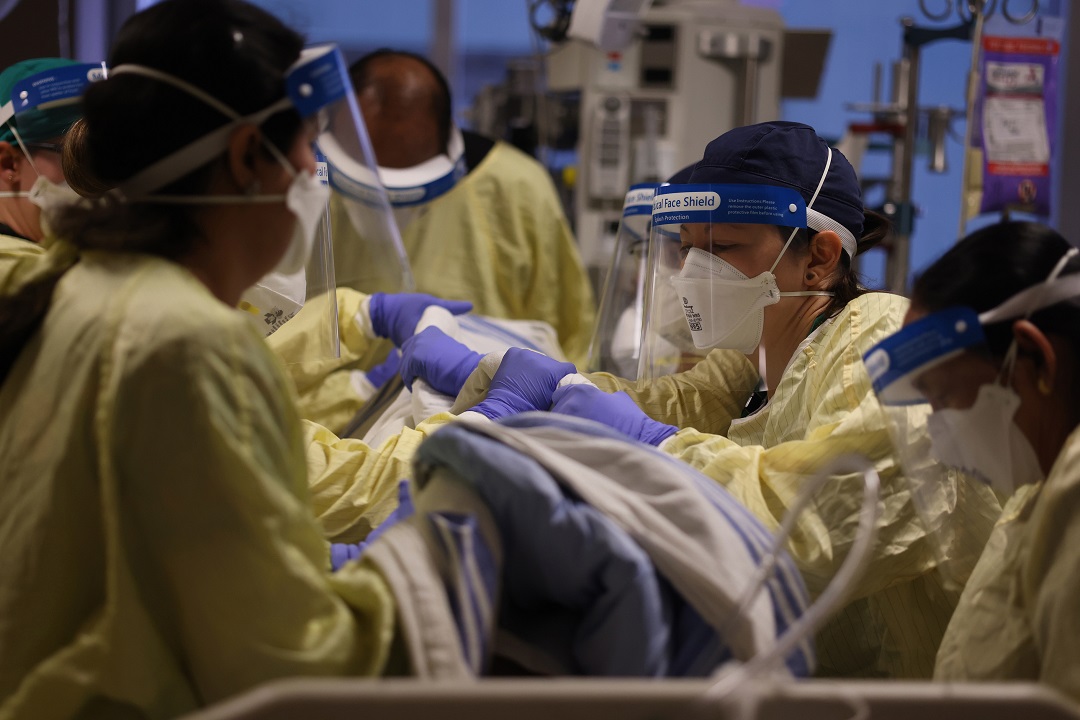 New measures to stop COVID-19 in Alberta will not stop infections fast enough, says Edmonton intensive care physician Dr. Darren Markland. “What scares me is that we are too late,” he said. (Credit: Leah Hennel / Alberta Health Services) 6:54

What’s happening around the world

As of Thursday, more than 226.4 million cases of COVID-19 had been reported worldwide, according to Johns Hopkins University’s coronavirus tracker. The reported global death toll was more than 4.6 million.

IN AsiaChinese health officials say more than one billion people have been completely vaccinated in the world’s most populous country – equivalent to 72 percent of its 1.4 billion people. China has largely stopped the spread by imposing restrictions and mass testing when new cases are encountered. It also restricts access to the country and requires people to be quarantined in a hotel for at least two weeks.

IN AfricaThe head of the World Health Organization’s Africa says that covid-19 cases across the continent dropped 30 percent last week, but says that it is hardly reassuring given the great shortage of vaccines. WHO doctor Matshidiso Moeti says that only 3.6 percent of Africa’s population has been fully immunized, and noted a ban on exports and hoarding of vaccines from rich countries has resulted in a “chokehold” of vaccine supplies to Africa.

IN America, Cuba launched a vaccination campaign for children between the ages of two and 10, saying it was necessary to limit the spread of the delta variant. Cuba has two home-grown vaccines, Abdala and Soberana, which they say are safe and effective – both require three shots. Persistent outbreaks hit medical facilities hard and exacerbate economic problems in the country.