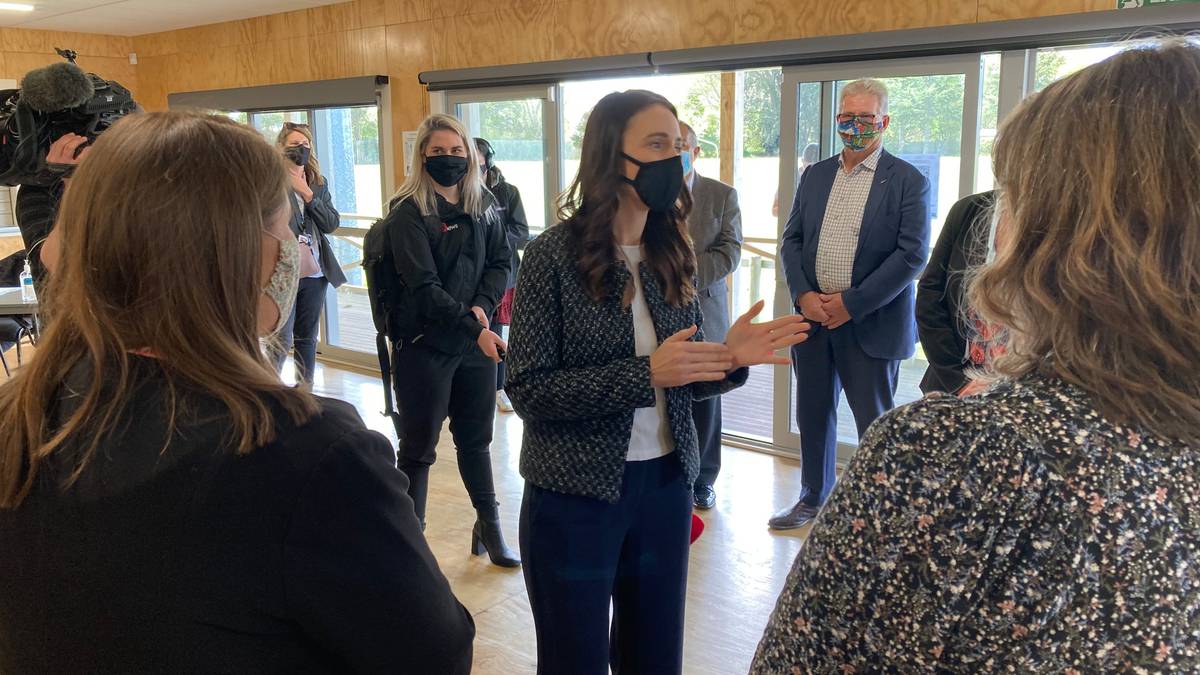 Prime Minister Jacinda Ardern acknowledged that the Delta outbreak in Auckland is growing at a “beyond expected” pace, as authorities reported 65 new community cases today.

But something that a top Covid-19 modeler said could slow the spread as the city raises the vaccine rate has signaled that it has no intention of temporarily returning to its 4th alert level.

Speaking to reporters in Taranaki today, Ardern reiterated that the Government has a three-phase plan for Auckland and that the extent of the gradual reductions is being evaluated each week.

“As you can see, of course the epidemic continued to grow – we expected this – but at a pace beyond what we expected,” he said.

“We were expecting some growth in the epidemic in the last few days, of course, growing faster than anyone would like to see.

“The critical thing for us is that by continuing to follow the constraints, we know that if everyone supports the effort, we can continue to contain and control it.”

It urged Aucklanders to get revaccinated, with just over two-thirds fully vaccinated and 88 percent who had received their first vaccination.

Where to get the vaccine in Auckland – without reservation

This week, experts warned that Auckland’s epidemic, which now totals 1855, is on a trajectory where the number of new cases is doubling every 12 days.

At this rate, the number of daily cases could reach 160 by early November.
Yesterday, the Department of Health’s public health director, Dr Caroline McElnay, said between 170 and 180 new cases will put pressure on the contact tracing system.

The worsening numbers prompted experts to call for a “circuit breaker.”

University of Otago epidemiologist Dr Amanda Kvaklsvig argues that a return to level 4 is Auckland’s “best and probably only chance” to reverse the trend.

Kvalsvig believes grafting won’t be fast enough to reverse trends and “and we need to buy time”.

“This is not just another method of screening but an attempt to slow the spread across and outside of Auckland so we can increase vaccine coverage,” he told the Herald.

“If cases escape us, it will be very difficult to get any relief for months, now it’s better to slow down, increase vaccination rates and keep cases under control.”

When the Herald presented Hendy’s proposal to Ardern today, Hendy has shown no appetite for the transition to tougher restrictions any time soon.

He said everyone wanted to lower the R-value of the virus – the latest consensus put this measure of the average cases produced from an infection at 1.3.

“The only question is what will be most effective. Now we’ve come across data that tells us that things like level 3, which you might expect to have an impact on workplaces, for example, are not primary sources of growth,” Ardern said.

“There have been households meeting indoors that we know are outside of the 3 and 4 restrictions, but unfortunately that has been an issue we’ve seen throughout this pandemic.

“So it’s about what works for us, what makes a difference. And we’re going to keep asking our public health advisers for that advice, and to date they haven’t advised us to change the alert level.”

When asked what Aucklanders can expect in the ninth week of lockdown, Ardern said the Government will announce a new alert level framework next week, taking into account vaccination certificates.

“It also gives an indication of how we see Auckland docked in this framework,” he added.

When asked if Aucklanders can celebrate Christmas, Ardern said, “This is my daily focus. Of course I want Aucklanders to have Christmas and I’m very determined to do it.”

When asked why he wasn’t in Auckland due to the city’s lockdown, he said it was partly due to movement restrictions.

“This does not mean that I have no contact with those in Auckland, including family members, and it just gives me an idea of ​​the impact of this lockdown,” he said.

“I know how difficult it is for those in Auckland – they’ve been under heavy restrictions for a long time. That’s why we’re making every effort to make sure we can lift those restrictions safely.”

Ardern’s visit to Taranaki included a stopover at the pop-up vaccine clinic at Eltham’s Taumata Recreation Center, where he was surprised and chatted with locals to pick up his jokes.

He noted that Taranaki’s vaccination rates — until recently the lowest in the country — have begun to rise in recent weeks.

More than half of the region’s eligible population are now fully vaccinated, and just over three quarters have received their first dose.

The regional program delivered a record 15,600 doses last week, and rates for Maori and Pacific peoples have also increased.

Ardern told Taranaki his message was the same across the country.

“This Delta outbreak or Covid isn’t about Auckland, it’s about New Zealand, and we need to make sure everyone is taking care of themselves and their families, no matter where they live in the country.” 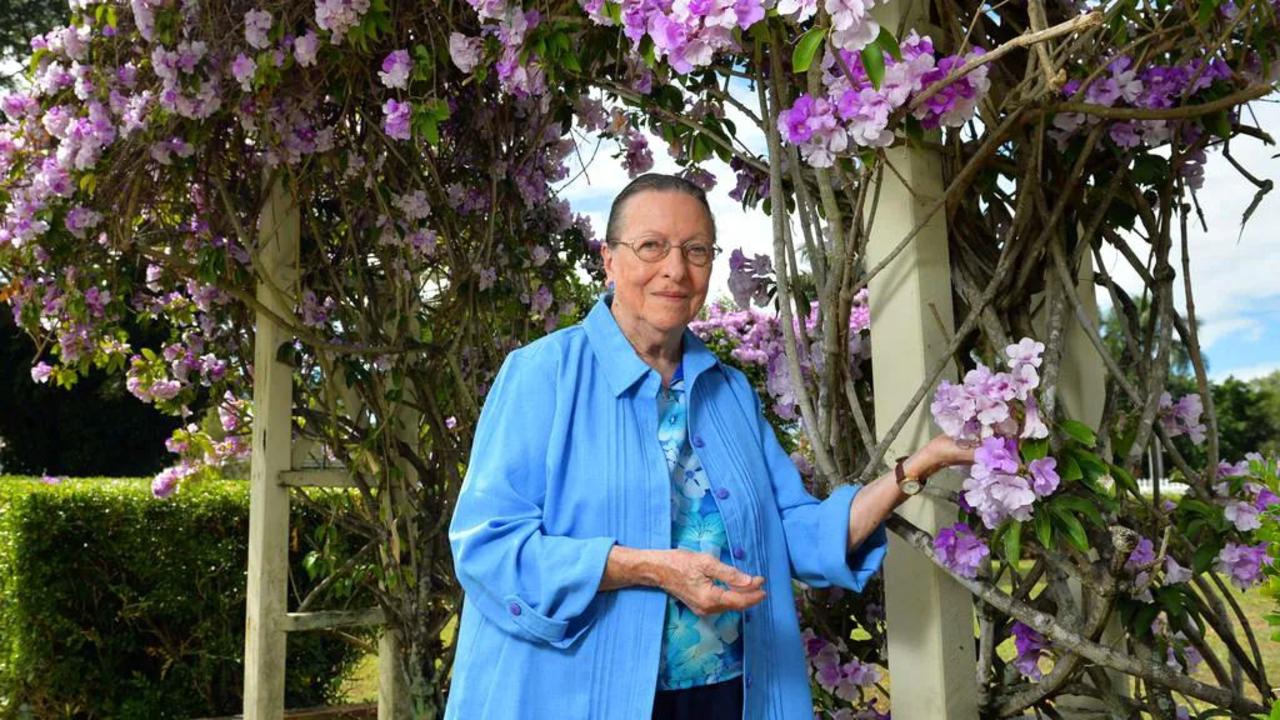