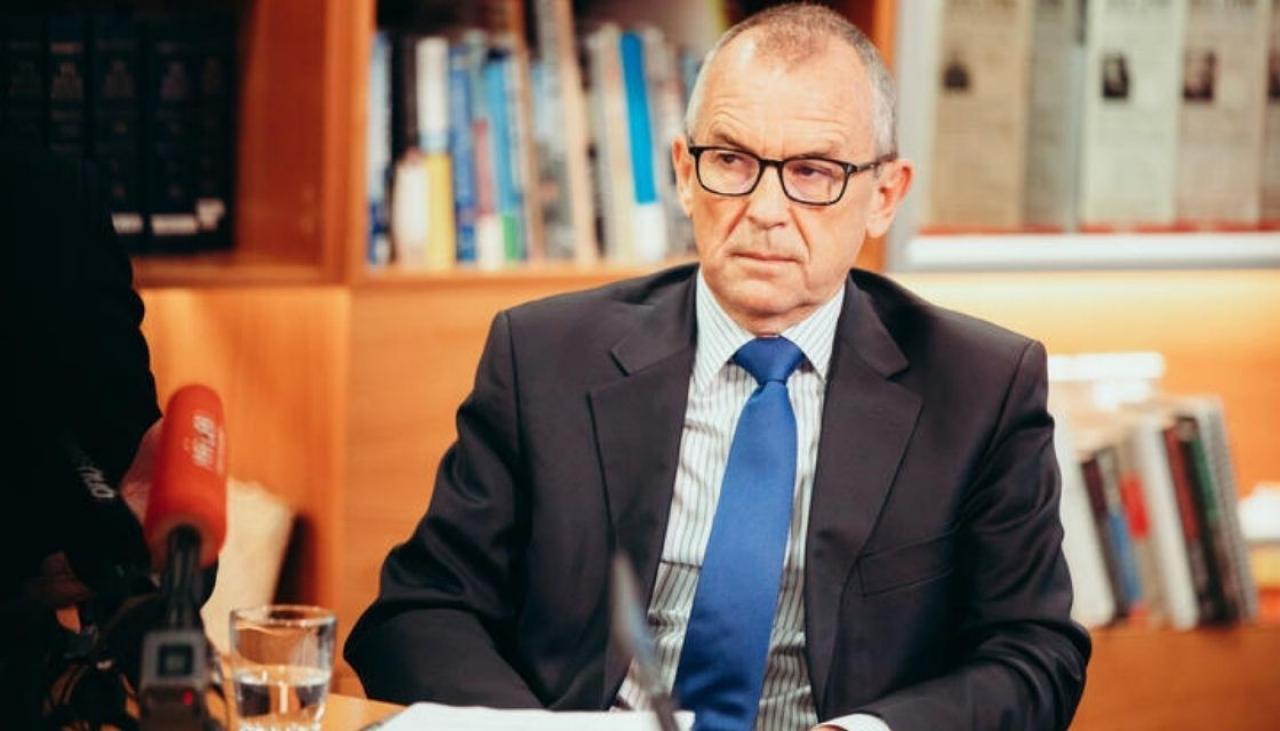 In a document breakdown released Friday, Sir Brian Roche warned that quarantine tolerance is declining, vaccine rollout has failed in Māori and MIQ is causing social and economic damage.

The esteemed adviser also told the Government that “the current epidemic has demonstrated that the level of preparedness of hospitals against the Delta is very low”.

Sir Brian reviewed the Delta outbreak and its impact on the reopening of borders. He sent his advice to ministers on September 23 – two days after Auckland went on level 3 alert.

Sir Brian warned that quarantine and closed borders are challenging tolerance and goodwill.

“The current Delta outbreak has, to a large extent, posed the pressing issues of New Zealand’s readiness to reconnect.

“Delta has fundamentally changed the model of preparedness and response and we have to adapt accordingly. We have no choice but to do nothing.”

Sir Brian said high vaccination rates are an “important first line of defense” and that at least 90 percent of New Zealanders should be vaccinated – but vaccination has “failed certain populations, particularly the Maori”.

“Tackling such inequalities is an urgent priority.”

A month later, the Government announced a $120 million fund for Maori healthcare providers.

The health system’s ability to deal with Delta is “lack”.

“While the current Delta outbreak has exposed the lack of appropriate involvement by Māori and Pacific providers in the epidemic and overall response, it also revealed the great potential of appropriate engagement, even when done quickly.

“Optimizing engagement is an urgent priority.”

Sir Brian also asked the Government to start opening the international border “to offset the growing economic and social harms”, but said before doing so there had to be a “coherent and purposeful plan” for vaccine validation for MIQ alternatives. spread widely “as quickly as possible” with saliva and rapid antigen rest.

“Rapid antigen testing is a critical prerequisite – we can’t afford the delays in saliva testing.”

The government released vaccine passes on November 17 only, announcing changes to MIQ alternatives and rapid antigen testing this week, two months after receiving that advice.

To address the issues, Sir Brian requested a fit-for-purpose COVID agency or response unit as the current model “fails and will fail” when the country reopens.

“We recommend that this unit be put into operation before the end of vaccination, as current regulations put the country at unnecessary risk.”