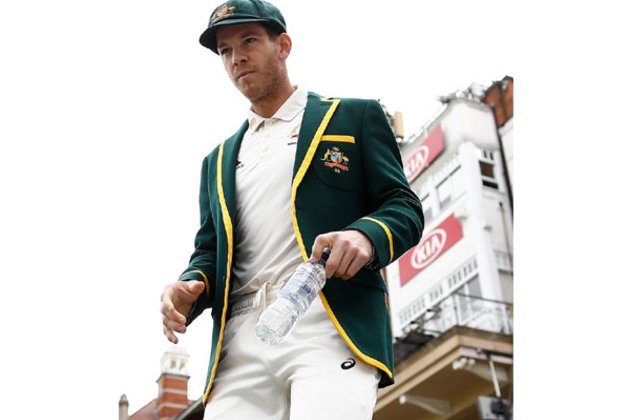 Melbourne [Australia], 26 November (ANI): Nick Hockley, Chief Executive Officer of Cricket Australia, said he is committed to supporting former captain Tim Paine after the governing body announced he would be leaving cricket for a while.

Paine “takes leave from all forms of cricket” after the Ashes stepped down as captain of the team ahead.

“We recognize this is an incredibly difficult time for Tim and his family and we are committed to supporting them. We respect and understand Tim’s decision to take a break right now to focus on the well-being of himself and his family,” Hockley said. an idiom.

“The National Selection Panel will meet in the coming days to discuss the final roster ahead of the first Ashes Test on December 8,” he added.