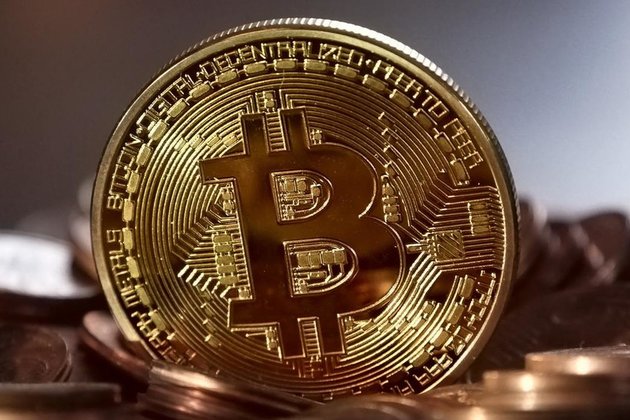 As India considers new rules for digital currency, Prime Minister Narendra Modi has called for regulations to ensure that cryptocurrencies like bitcoin do not fall into the wrong hands. warned that this might ‘break down’? young people.

While not broadening these concerns, Modi spoke on Thursday about the need for “democratic nations” to come together and tackle the challenges posed by emerging technologies. He was giving a virtual talk at the Sydney Dialogue, the annual cyber technology summit.

Noting that technology and data can either become “new weapons” for conflict or “tools for cooperation”, Modi brought up digital currencies as an example of how important it is to “ensure” that like-minded nations “work together on this”. Let’s not fall into the wrong hands that could ruin our youth.”

It also called for the development of technical and governance standards and norms, to pay special attention to data use, and to renew efforts to prevent manipulation of public opinion. In recent weeks, Indian officials have expressed concerns about claims of massive returns on cryptocurrency investments, as well as potential links to money laundering, organized crime and terrorist financing.

On Saturday, Modi chaired a meeting to formulate the country’s approach to digital currencies and examine their impact on the economy. According to The Economic Times, Indian authorities are preparing regulations to ban all transactions and payments in cryptocurrencies, while allowing investors to hold them as assets such as gold, bonds and stocks.

Citing unnamed sources familiar with the government’s discussions, the newspaper said there is a belief in policy circles that crypto markets need to be regulated to tackle the problem of opaque advertising that exaggerates investment returns to attract young investors.

Sources told the newspaper that the draft law on the matter is expected to be forwarded to Modi’s cabinet for consideration in the next two to three weeks.

In September, China banned all cryptocurrency transactions and crypto mining.