One Syrian soldier and three pro-Iranian fighters were reported dead, seven others injured in the attack east of Palmyra.

An Israeli airstrike in central Syria has killed a Syrian soldier and three pro-Iranian fighters, according to a British-based war monitor.

The Syrian state news agency SANA had previously quoted a military source as saying that Wednesday’s attack near the town of Palmyra in Homs province had killed one soldier and wounded three others.

“At approximately 23:34 (20:34 GMT), the Israeli enemy carried out an air strike … on Palmyra’s territory against a communications tower and several positions in its vicinity,” the source told SANA.

The Syrian Observatory for Human Rights, a British-based monitor, said the attack targeted several Iranian positions, including the communications tower, near the T4 air base east of Palmyra.

The observatory said Israeli warplanes flew over the border between Iraq and Syria and Jordan when carrying out the attack.

It reported that the attack killed a Syrian soldier and three pro-Iranian fighters, but their nationality was not immediately clear.

According to the observatory, several other Israeli missiles were captured by Syrian air defenses.

Seven other people, including three Syrian soldiers, were injured.

The observatory reported that two pro-Iranian foreign fighters were killed in that attack.

SANA said six soldiers were also injured in the incident.

Since the outbreak of the 2011 Syrian civil war, Israel has routinely carried out airstrikes in Syria, mostly against Syrian government forces, as well as Iranian and Lebanese Hezbollah forces allied with the Damascus regime.

The Israeli army rarely recognizes individual strikes but has repeatedly said it will not allow Syria to become a stronghold of its arch-enemy Iran. 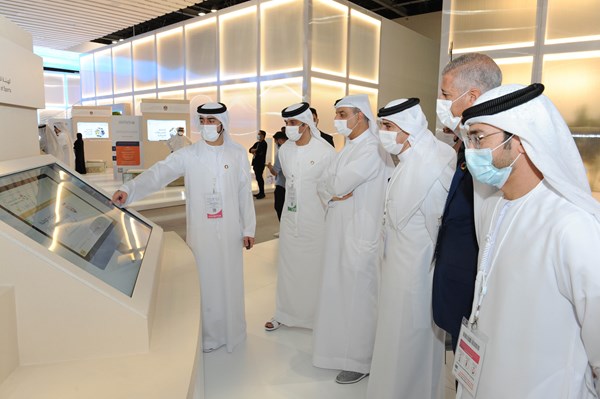