BEIJING – The high demand for artificial snow at the Winter Olympics in Beijing will have a minimal effect on the local water supply, organizers said Thursday.

Water needed for snowmaking in the Yanqing zone, where gliding and downhill skiing will be staged in February, will only account for 1.6% of the water used in the area, spokesman Zhao Weidong said at a news briefing.

The water for the Yanqing zone will come from the Foyukou and Baihebao reservoirs. Beijing is notoriously cold and dry in winter, and environmentalists have expressed concern about the impact of snowfall on the surrounding areas.

Other outdoor events will be held in the neighboring province of Hebei, where natural snow is usually more abundant.

Zhao also said a third athlete had been quarantined for testing positive for COVID-19 after two athletes were quarantined during ongoing tobogganing events. All three have been transferred to a quarantine hotel “according to requirements,” Zhao said.

No one has shown symptoms and is allowed to continue exercising while living and eating separately. Authorities have not released their names or nationalities, but said the two, who were previously tested positive, arrived on a charter flight while the latest case was in close contact with them.

About 1,500 competitors and employees have come to the country since the test events began in early October.

China has some of the strictest COVID prevention policies in the world. Access to the country is severely restricted, and virtually everyone who does so must be quarantined in a hotel for at least two weeks, even if they have been vaccinated and tested negative.

The quarantine requirement is waived for test events and games, but participants must live and compete in isolation from the rest of the population in China.

The games are held from 4.-20. February amid uncertainty over the direction of the pandemic and protests over China’s human rights record. 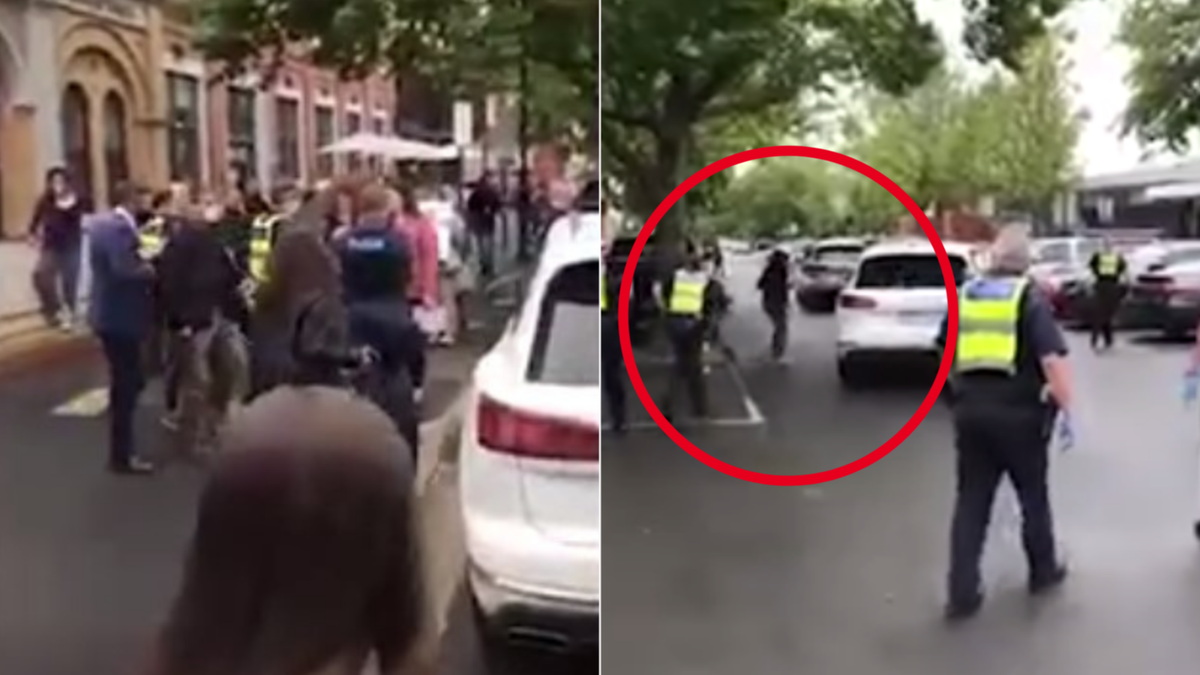