PERTH, Australia (AP) — The Melbourne Demons scored 12 consecutive goals in the third and fourth quarters to beat the Western Bulldogs by 74 points and end a 57-year title drought in Australian football.

The championship match was moved to Perth due to the COVID-19 outbreak in Melbourne, the traditional home of the grand final. Last year’s grand finale also moved to Brisbane when the pandemic forced a curfew in the state of Victoria.

Melbourne’s last title came in 1964, when it trailed Collingwood by four points. Melbourne lost the grand final to Essendon in 2000 by 60 points. 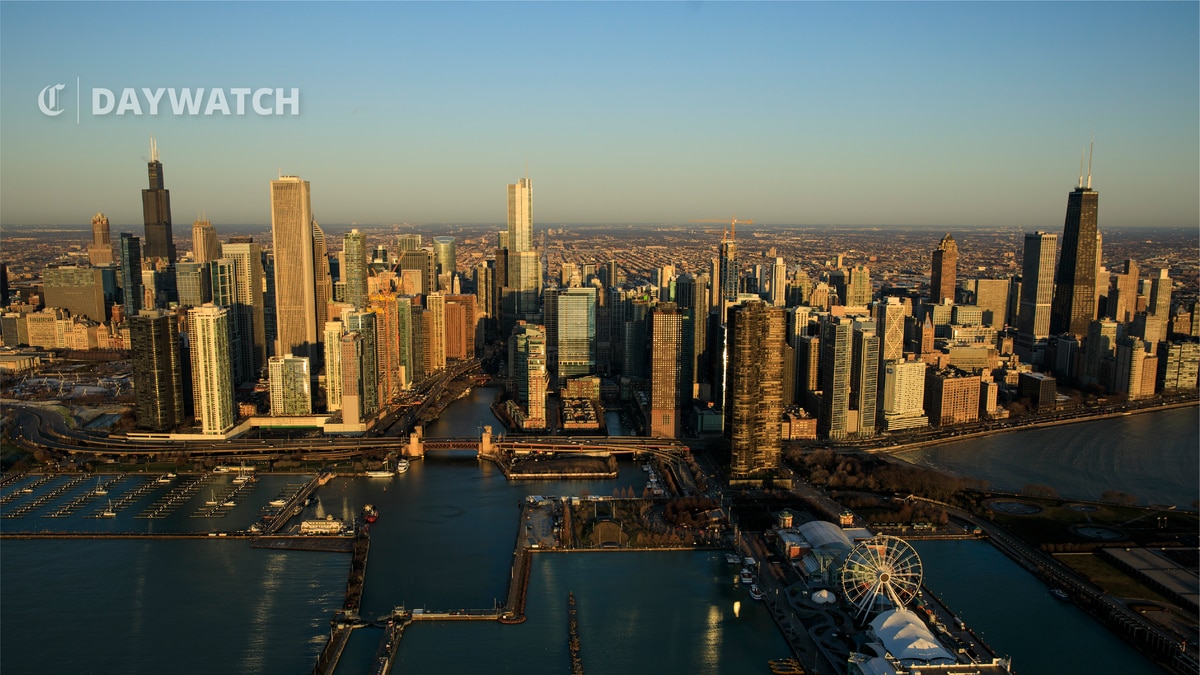