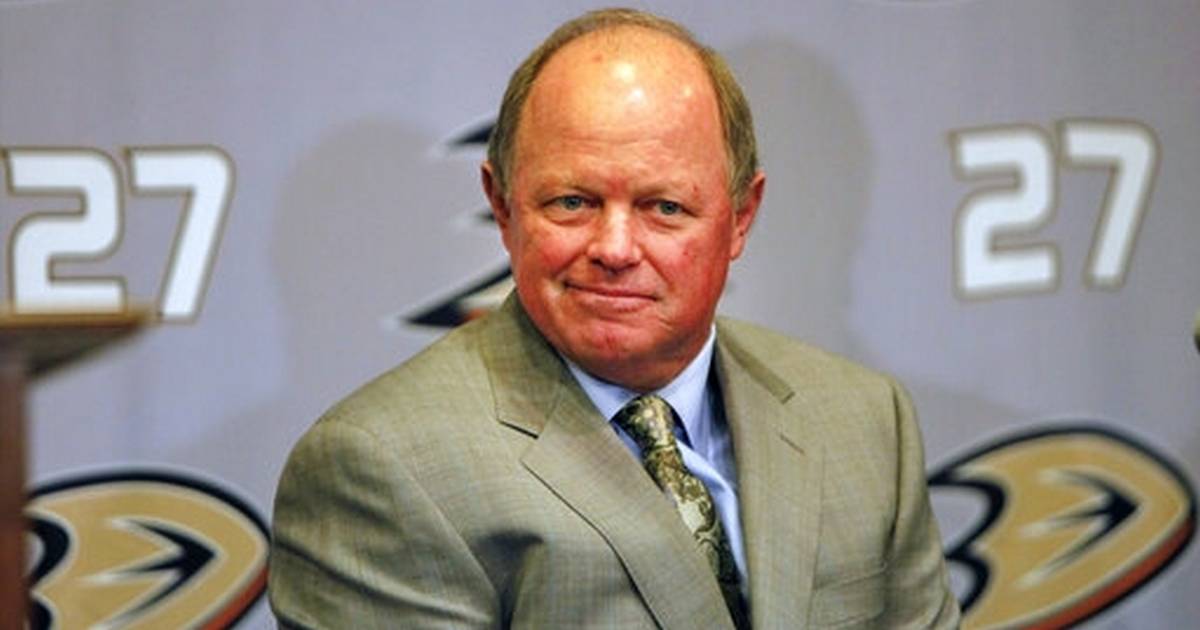 ANAHEIM, California — Bob Murray, general manager of the Anaheim Ducks, resigned a day after taking administrative leave over an investigation into his behavior at work.

The team and Murray said Wednesday that Murray plans to enter a treatment program for alcohol abuse.

Murray, 66, has been with the organization since 2005 and has been running hockey operations since November 2008, the third-longest active tenure for a GM in the NHL.

“I want to apologize to anyone who was negatively affected by my behavior,” Murray said. ‘I promise to make changes in my life, starting with enrolling in a treatment program. … As I walk away from the Ducks, I will focus my attention where it needs to be: improving my life for the sake of my family and friends.’

The club’s owners, Henry and Susan Samueli, said in a statement that Jeff Solomon, who joined the Ducks front office in May, will become Anaheim’s general manager and the club is seeking a permanent change. The search may take until the end of the season next year.

“We apologize on behalf of the organization to anyone affected by Bob’s abuse,” Samuelis said. We expect every member of our organization to be treated with respect and not stand up for any form of abuse. … We do not condone his behavior, but we fully support his efforts to improve his physical and mental health by asking for help.’