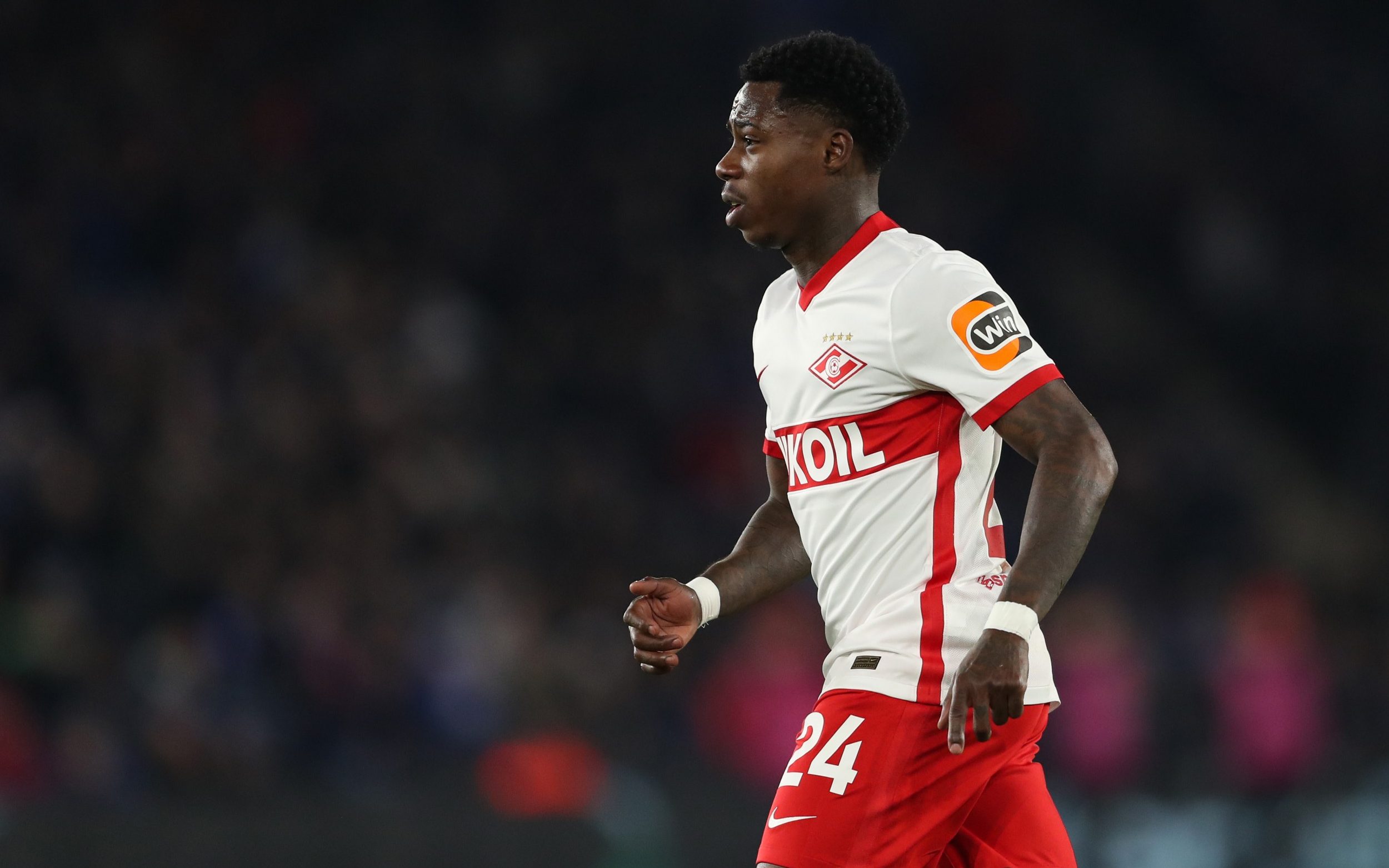 Promes was arrested nearly a year ago in Amsterdam, in the neighboring town of Abcoude, in connection with the stabbing of a man in July 2020. He was released two days later, but at the time, police said he remained a suspect in the case.

Promes has always denied any involvement in the incident. His lawyer did not immediately respond to a request for comment Thursday.

Prosecutors claim that Promes was seen stabbing the victim, who is the cousin of the former Ajax Amsterdam and Sevilla player. He is facing charges of attempted murder and serious assault.

Prosecutors said the victim survived the attack but suffered a serious knee injury.

Citing witnesses, Dutch media reported that the incident occurred at a family gathering when Promes allegedly had a fight with his cousin.

No date has been set for the court case.

Promes, 29, was playing for Ajax at the time of the event, but returned to Moscow in February this year and rejoined the team where he played from 2014 to 2018.

Promes has made 50 appearances for the Netherlands national team, making his last game so far at Euro 2020 this summer.