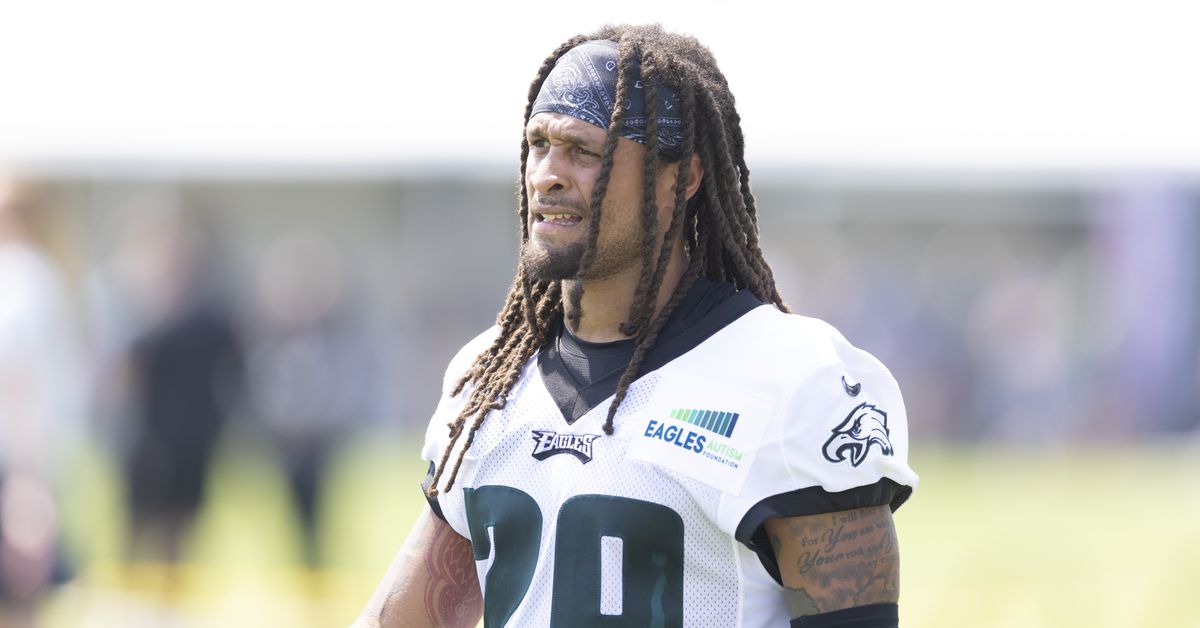 The Philadelphia Eagles released their second official injury report Thursday ahead of their Week 2 game against the San Francisco 49ers.

McLeod is limited for the second day in a row is not necessarily the best sign of his game chances. We’ll see how he does on Friday, but it looks like he may miss another match.

Ertz and Brooks were both upgraded to limited attendees after sitting out Wednesday. The Eagles manage them to get them to Sunday.

Maddox is a new addition to the claims report. He apparently has some sort of knee problem. The Eagles will hope it’s not too serious, so they are not without their starting cornerback. Josiah Scott would typically be Maddox’s backup, but he is currently on injured reserve. Either new addition Other Chachers or rookie defender Zech McPhearson could be the nickel defender if Maddox can not play.

Epps was upgraded to limited after not practicing on Wednesday. He still needs to be officially approved as he is in the concussion protocol, but it looks like he is on his way to play on Sunday. He could very well start again with McLeod potentially out.

JJAW was upgraded to limited after not practicing on Wednesday. Maybe he will fit in this week after all. The Eagles used him primarily as a block (PFF’s top-ranked WR block from Week 1! Meanwhile, DeVonta Smith was third overall) and contributions from special teams. Do the dirty work.

Sanders, Cox, Graham, Johnson, Kelce and Slay were all restricted Wednesday due to rest. They were back in full force today.

Kerrigan was also back after missing Wednesday’s practice due to personal reasons.

Dickerson and Taylor seem to be on track to get their season debut. It will be interesting to see exactly what their roles are.

As if the 49ers were not already involved some significant damage, they will now be without starting linebacker Dre Greenlaw against Philly. Greenlaw will be placed on injured reserve as he will need surgery on his groin. Our good friend Kyle Posey from Niners Nation divided what this absence means for San Fran:

Azeez Al-Shaair, who played well on Sunday, takes over Greenlaw in WILL. Demetrius Flannigan-Fowles is now playing SAM.

Greenlaw’s speed was part of what made the 49ers’ defense so special. He had six tackles against the Lions. He allowed four finishes, but only for an average of 4.2 yards per carry. Goal with a pass rating of 44.6, the lowest on the team week 1.

You can not replace Greenlaw’s closing speed, but Al-Shaair is a far more physical player and was not a slim cover against the Lions either. Al-Shaair allowed just two completions on four goals for a total of five yards. He had a blow that knocked the ball loose from a Lions receiver.

The Eagles really need to take advantage of a 49ers defense that is going to be without some of their starters.

In other news, Emmanuel Moseley missed rehearsal for the second day in a row. He would start at cornerback for the 49ers on sound.

Starting defensive linemen Arik Armstead and Javon Kinlaw were both upgraded to limited participants. Armstead is reportedly a safer game to play than Kinlaw. Even if they both fit, they will probably be less than 100%. 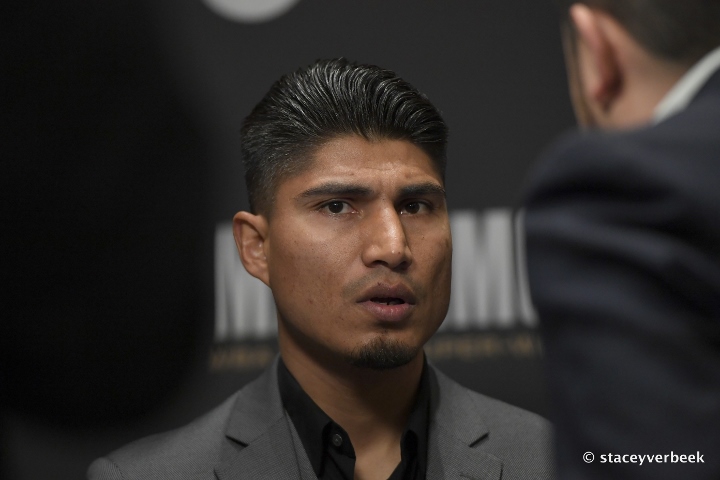