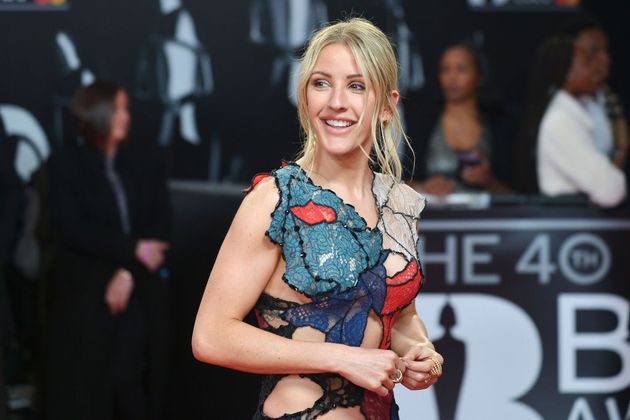 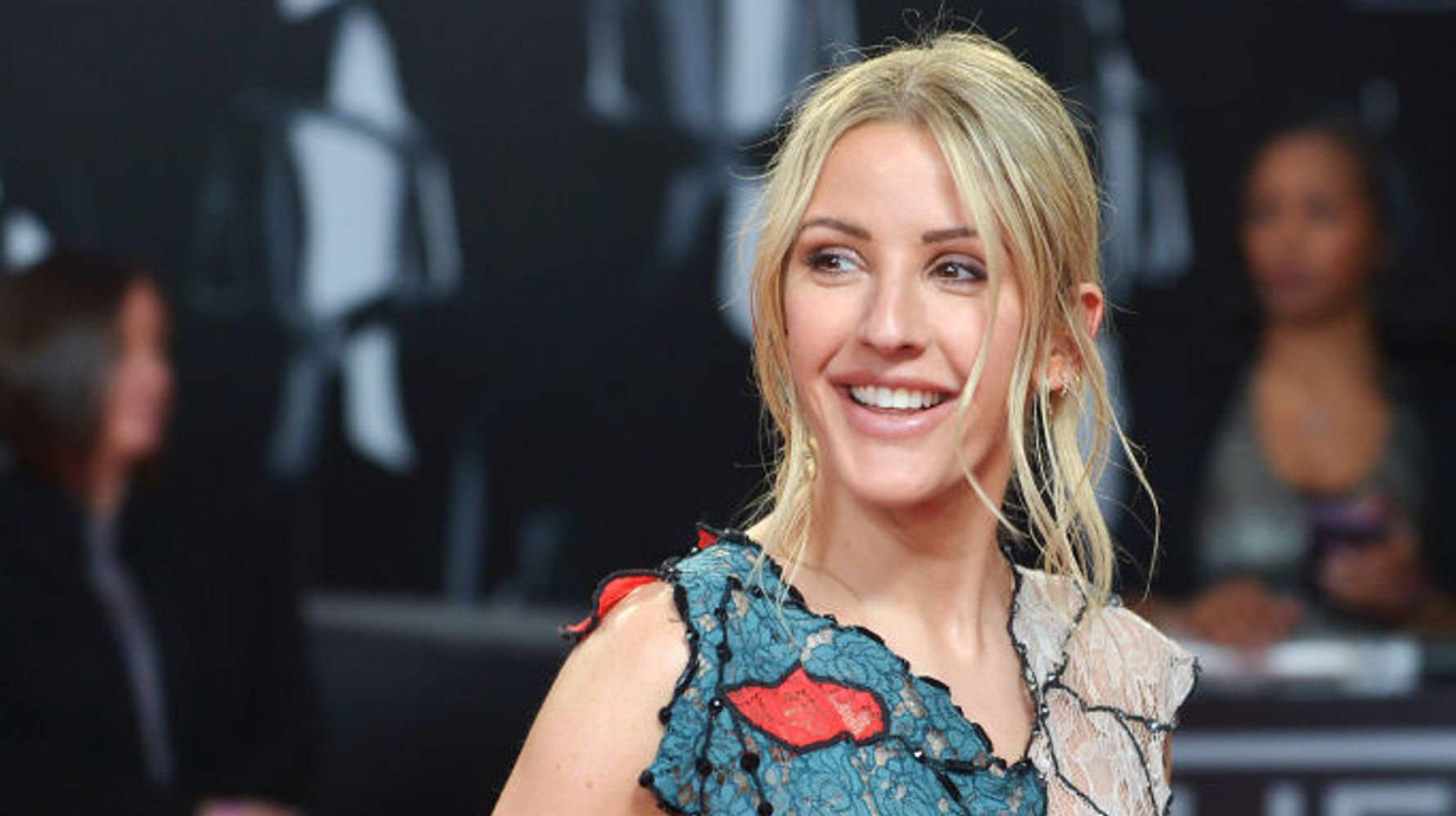 The 34-year-old singer and songwriter revealed the news in an interview and photoshoot with Vogue, revealing she is already 30 weeks along. “You’re the first person I’ve spoken to!” she said during the interview. “I haven’t been photographed!”

She was pictured for Vogue sitting glamorously on the side of a bathtub, and on a window ledge, wearing a long cream gown.

Goulding says she and her partner found out about the pregnancy during their one-year anniversary.

“That was not the plan,” she said. “The thought of getting pregnant didn’t seem like it could be a reality. Becoming pregnant kind of made me feel human. I want a better word than womanly, [but] – I have curves I’ve never had before.”

The mum-to-be said she couldn’t believe the news at first and was “in denial” in the early stages of the pregnancy. But as the weeks went by, and her body started changing, it really set in what was happening.

Discussing being pregnant in a pandemic, Goulding said it can feel “lonely” – and her solitary journey made her feel “secretive” and “protective” over her baby news.

“It wasn’t something I had planned for right now… the sickness and tiredness was nothing I’d ever experienced before,” she added. “I feel like it’s a taboo to talk about pregnancy as being challenging.”

Goulding said she wouldn’t be doing a gender reveal, adding that it’s “not a focus” for her. She and her husband found out by default when they had a scan, she said, “but we just wanted a healthy baby – there wasn’t much more to it”.

The couple got engaged in 2018 after 18 months together and married in 2019. In July 2020, Goulding, whose previous partners include BBC Radio 1 DJ Greg James and Dougie Poytner of McFly, said in an earlier interview that having kids wasn’t the “be all and end all” of life. “I am so happy right now and I want to have kids later, but it’s not encouraged to wait,” she said.

During an Instagram Q&A in 2019, when asked if she was thinking of having children soon, she said: “Not particularly. As you can imagine it’s been a non-stop question. I hate being made to feel like that’s what I’m supposed to be doing on this earth. I guess technically I am.

“But I see things differently in today’s world.”