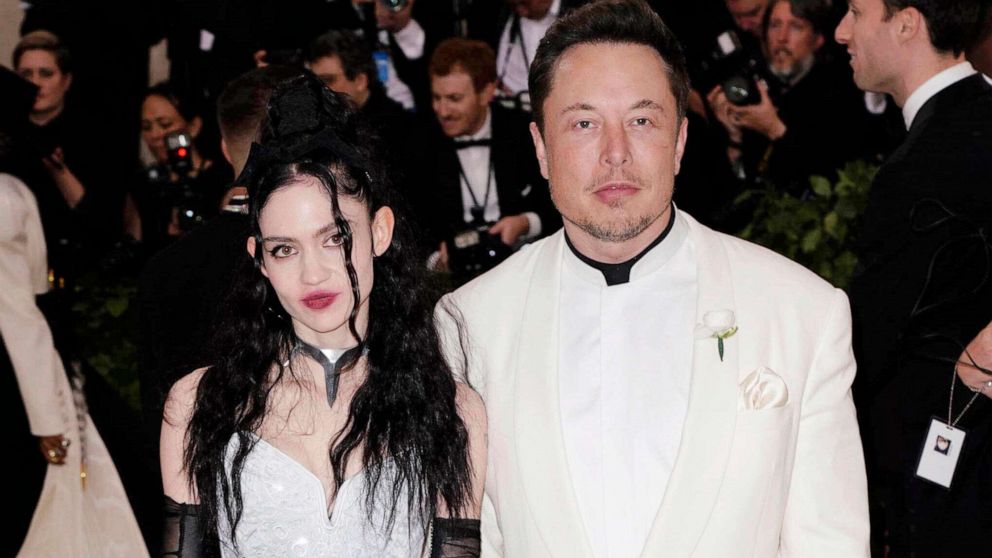 Tesla and SpaceX Founder tells New York Post’s Page Six that he and the Canadian singer are “semi-separated”.

But he says they are staying on good terms, she still lives in his house in California and they will continue to raise their 1 year old son together.

“It’s mostly my job at SpaceX and Tesla that requires me to be mostly in Texas or traveling abroad, and their job is mostly in LA,” Musk told the Post. “

A message seeking comment from a Grimes representative was not immediately returned.

The 50-year-old entrepreneur had six children from previous relationships. One of them died as a baby. He has been married three times, including twice to “Westworld” actress Talulah Riley.

Grimes was not married, and her son Musk is her first child.

This story was corrected to show that Musk had six children from previous relationships, but one died in infancy. 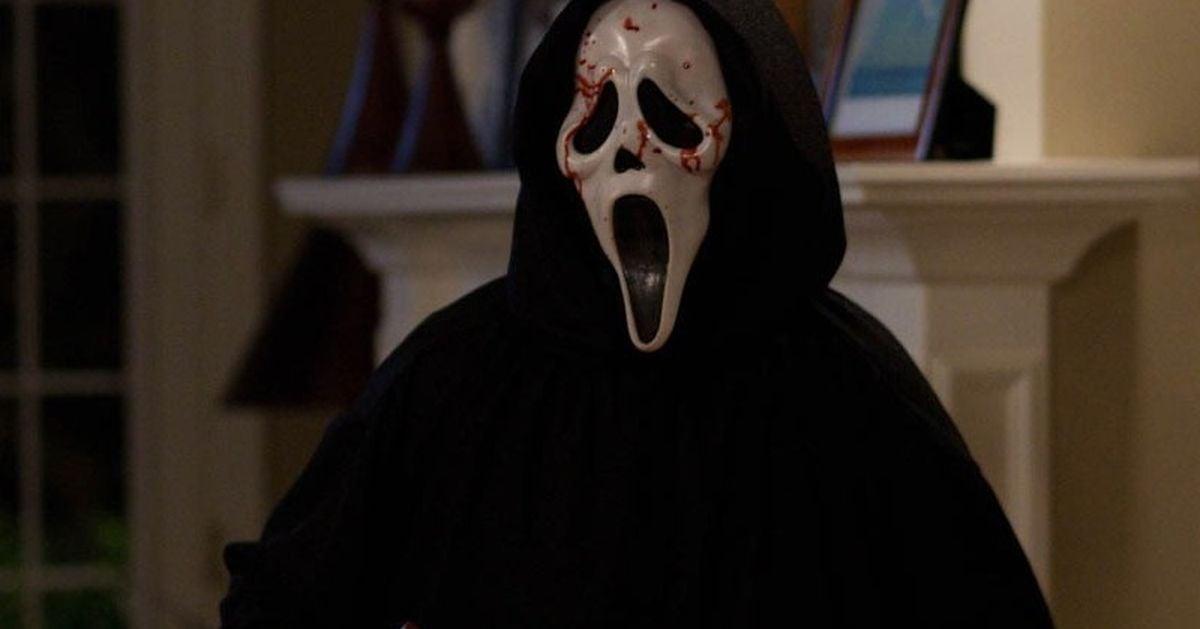