Home
World News
Emirates News Agency – The Arab Parliament: The United Arab Emirates’ victory in the presidency of “Interpol” confirms its leadership and the confidence of the international community in it

CAIRO, 26 November / WAM / His Excellency Adel bin Abdul Rahman Al Asoumi, Speaker of the Arab Parliament, confirmed that the victory for the candidate from the United Arab Emirates, Major General Dr Ahmed Nasser Al Raisi, Inspector General of the Interior Ministry, as Head of the International Criminal Police Organization “Interpol” reaffirms the leadership of the UAE and the confidence of the international community in it.

His Excellency congratulated the United Arab Emirates’ leadership, government and people on winning the presidency of “Interpol”, in the 89th session of the Interpol General Assembly, held in Istanbul, Turkey, on 23-25 ​​November.

In a statement today, the Speaker of the Arab Parliament indicated that this deserved victory for the UAE candidate, Major General Ahmed Nasser Al Raisi, to be the first Arab figure to hold this high position confirms the UAE’s leadership and the confidence of the international community in the and its security system, as it reinforces the Arab presence in this organization.

The Speaker of the Arab Parliament expressed his wishes for the United Arab Emirates and its leadership for further progress, prosperity and success when it is on the verge of the fiftieth National Day. 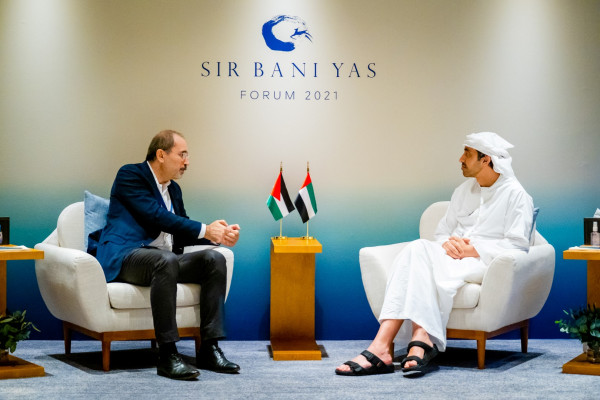