Just like a decade ago, and like the time before then, adapting conferences is very real these days in the world of collegiate athletics. Throughout NCAA history, we’ve seen how changing conferences have shaped the landscape of college sports and NCAA Basketball, with a particular focus on football most of the time. There are small conference changes almost every year, but the dominoes are already starting to fall on the next big conversion cycle.

The process was kick-started when Oklahoma and Texas announced their intentions to leave the Big 12 for the SEC. When rumors ran rampant, the Big 12 traded last week, officially adding Cincinnati, Houston and UCF from the AAC, while also grabbing BYU, a WCC basketball school that plays independent FBS football. These resulting actions will force counter-movements from other conferences and will continue to complicate this cycle of change on a national scale.

The rumors are wild and anything can happen next time as these conferences balance and get new members apart. There was rumor that the big 12 would collapse before their latest additions, with the remaining schools being swallowed up by other power conferences. There have been rumors that the SEC has become a super conference taking a couple of the other football powers around the country. As mentioned earlier, anything can happen at this point and no rumor can be ignored.

With the change in the horizon, we are looking closely at a few potential adjustments to conference adjustment that may occur in the coming months and years. Football is also an important factor in these adaptations as it is the flagship and money sport of many universities but we will do our best to balance the basketball impact of these potential moves. These will all take into account things like geography and talent level, but it is clear that geography has not played the biggest role in conference alignment, neither past nor present.

Let’s go straight into our list of ten potential adjustments to conference alignment and wonder which domino falls next. 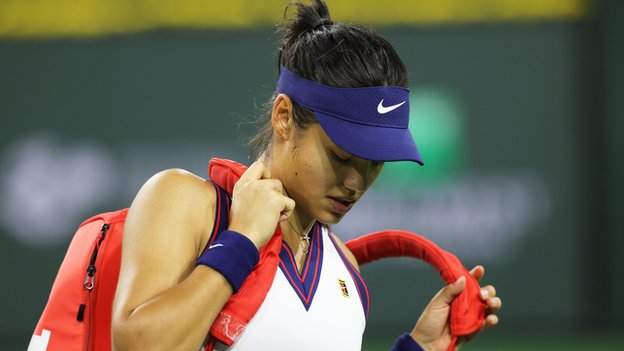