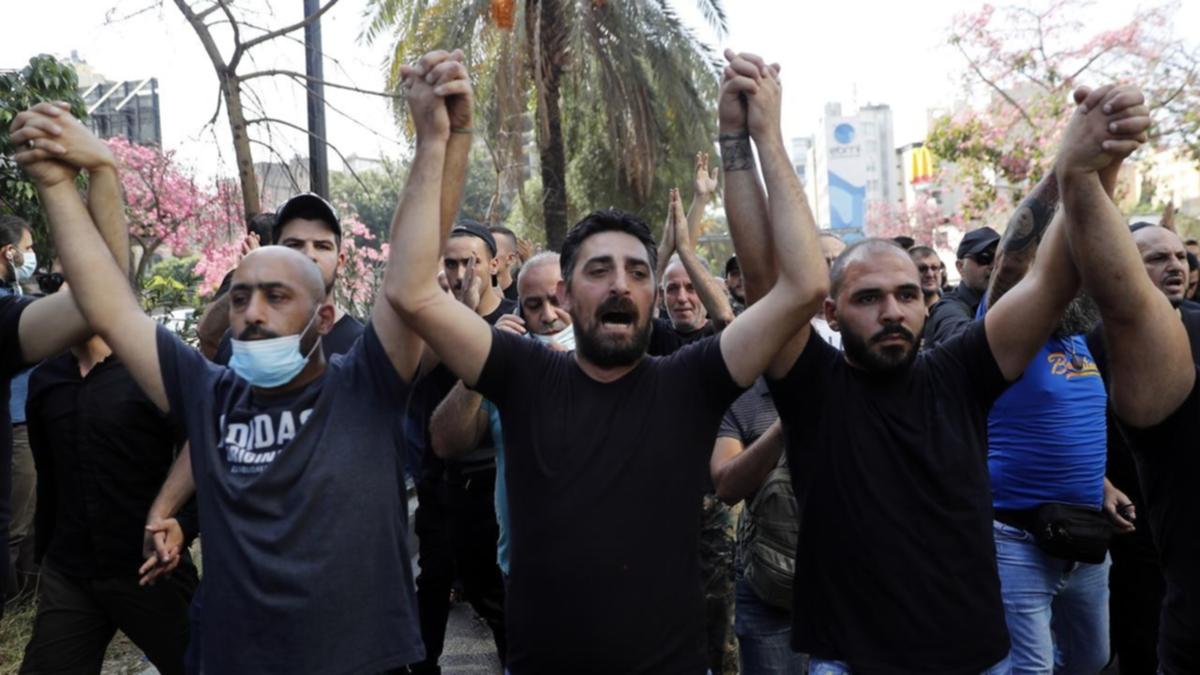 In Beirut, supporters and allies of the powerful Shiite group Hezbollah, in protest against the judge investigating the explosion in the Beirut port, gunfire killed at least one person.

A military source told Reuters that five more people were injured in the shooting.

A military source said the shooting started from the Christian quarter of Ain al-Remmaneh as protesters passed through a nearby traffic circle.

At least two explosions were heard as the Lebanese army was heavily deployed in the area.

Political tensions are mounting over the investigation into the catastrophic port explosion in August 2020, with calls for the heavily armed, Iran-backed Hezbollah to dismiss prominent Judge Tarek Bitar, accusing him of bias.

The explosion at the port killed more than 200 people and devastated much of Beirut.

The shooting, which took place on Thursday on the border between Beirut’s Christian and Shiite Muslim quarters, was a front line in the Lebanese civil war that began in 1975 in Ain al-Remmaneh.

Hezbollah’s al-Manar television said the fire targeted protesters who were heading towards the nearby Palace of Justice.

On the live broadcast of Al Jadeed TV in Lebanon, people rushed to hide when gunfire and ambulance sirens were heard.

Bitar tried to question a number of senior politicians and security officials, including Hezbollah allies, who were suspected of negligence that led to the port explosion caused by large amounts of stored ammonium nitrate.

Earlier on Thursday, a court dismissed the legal complaint against Bitar and allowed it to continue its investigation into the explosion, according to the documents. 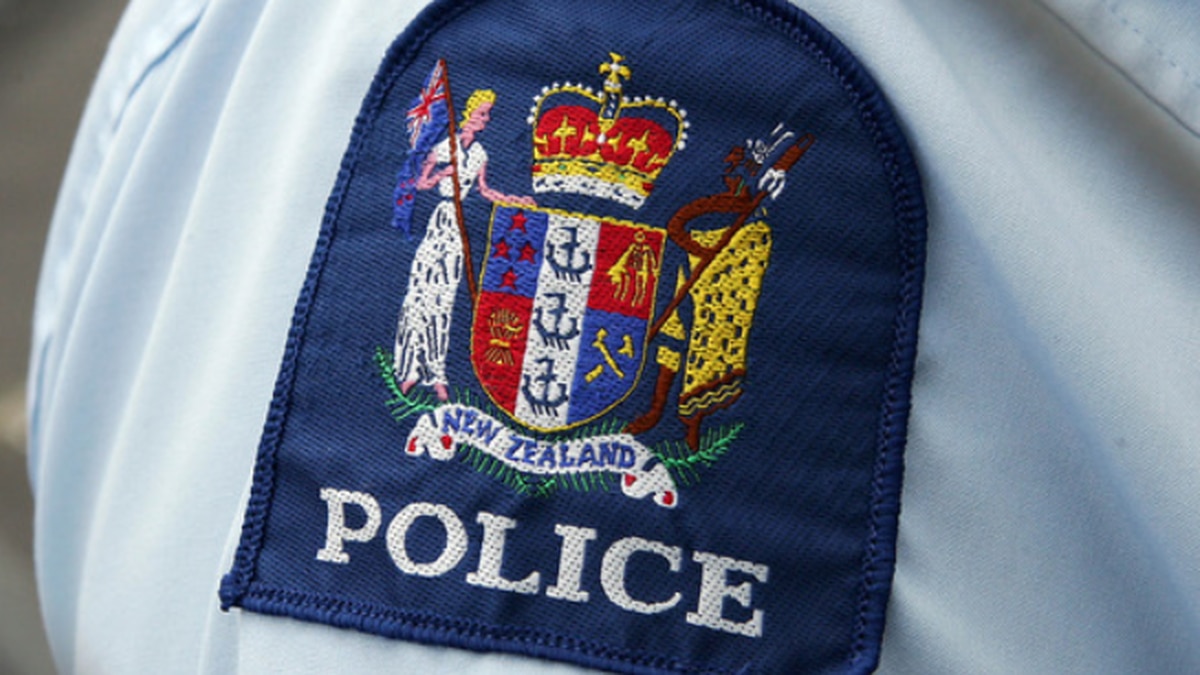