Broad receivers Brandon Aiyuk, Marquise Brown and Will Fuller are in the latest news cycle heading into week 2. We do not have much clarity about Aiyuk and Brown, but we are still forced to make decisions as fantasy football owners. Follow the latest news on these guys as we get closer to Sunday. For now, Aiyuk has a vague role in the 49ers’ passing game, Marquise Brown is dealing with a minor illness, and Will Fuller missed Thursday’s practice (although it was not injury-related). We will take a closer look at what this means for each player and how week 2 rankings and starting them, sit them decisions can be influenced given their status.

Aiyuk (hoarding) was on and off for the injury report before his Week 1 game in Detroit, but injuries were not the (primary) reason he put a goose egg in his imagination. He is not on the injury report now and is fully training ahead of Week 2 (@ Eagles). However, it remains to be seen whether his role will be different than last week. 49ers coach Kyle Shanahan essentially just said Aiyuk must be better to earn more reps, which sounds like coachspeak for “practice harder”. Who knows though? It’s still worrying when Aiyuk was expected to have a breakout season as the No. 1 WR in San Francisco (and was drafted as such).

For the uncertainty in his situation, we can not rank him higher than WR56 in PPR and standard for week 2. It is safe to keep him on the bench for now, but if you are in a deep league, he should start over the guys ranked below him. It will still be a game, but Aiyuk has the talent for a great game, even with just a few touches. Trent Sherfield has taken on some of Aiyuk’s representatives, so of course he’s the next man in line, but fantasy owners should not worry about him.

Brown (ankle) was absent from training on Thursday and as we approach Sunday, this could become more worrying. Friday will tell us more about his prospects, but so far we are not adjusting him in our rankings. He had a good performance in Week 1 (@Las Vegas) with six catches on 69 yards and a touchdown and seems to be gaining steam in the imagination, so hopefully the ankle problem will not make him miss time or slow down. It’s probably just a precaution after the Raiders played Monday night.

Brown is our WR39 in standard and PPR leagues. In a game that comes with Kansas City, he is a consideration for a WR3 or flex space in what should be a high-scoring affair. Should he miss the game, Sammy Watkins will be more attractive, but behind you you will not have any part of the other Ravens WRs.

Will Will Fuller play Week 2?

Fuller was not seen at training Thursday, but the reason for his absence was not injury-related. He reportedly went away to deal with a personal case and will play in Week 2 (@ Buffalo). We have no week 1 try to continue after he was suspended for the season opener (@ New England) for PEDs, but we think he will be a boom-or-bust candidate just like he was in Houston. That’s not to say you shouldn’t play him.

It’s hard to know where Fuller will fall in the Dolphins goal hierarchy, as Jaylen Waddle looked good in Week 1 and DeVante Parker has established himself as a solid possession receiver. Mike Gesicki also needs to get better after his performance without zero. Fuller is on the start-sit bubble and it can come down to whether you think you will need a high ceiling or a high floor.

Since this is his first game action, we stand by that analysis so far. In week 2 he is our WR40 in standard and WR 44 in PPR. 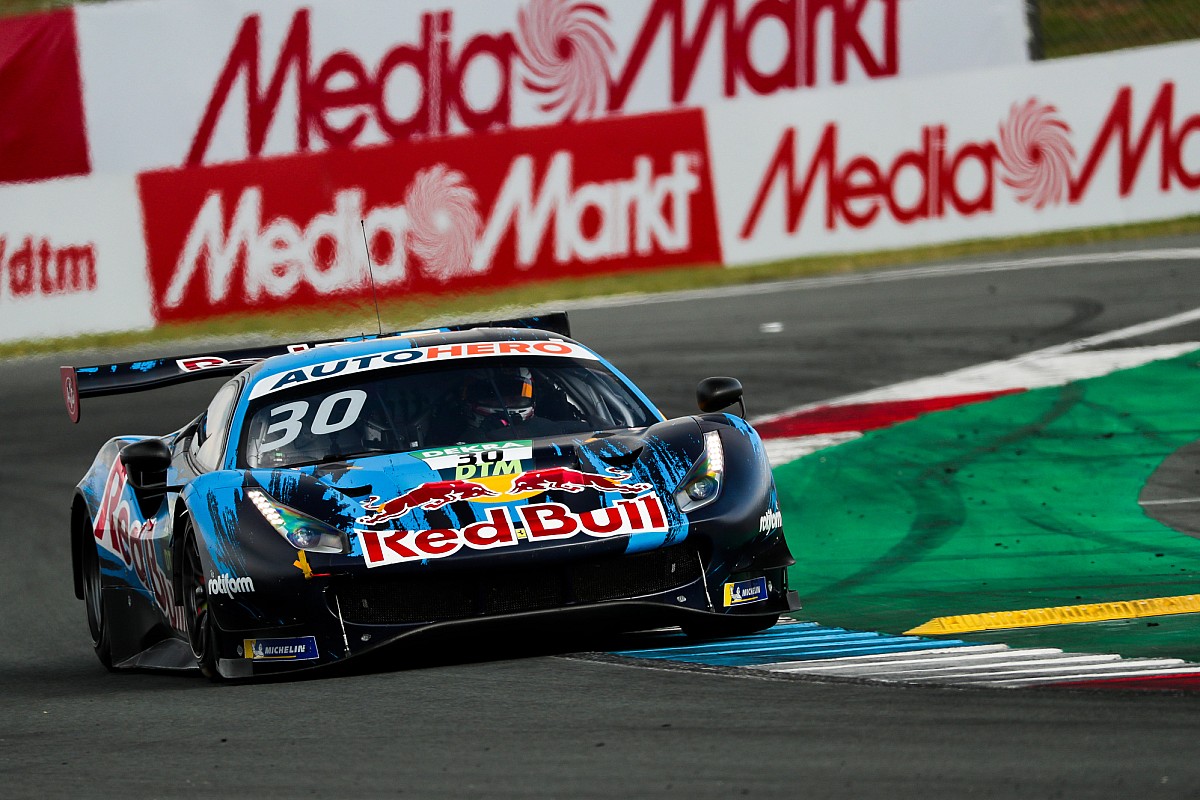 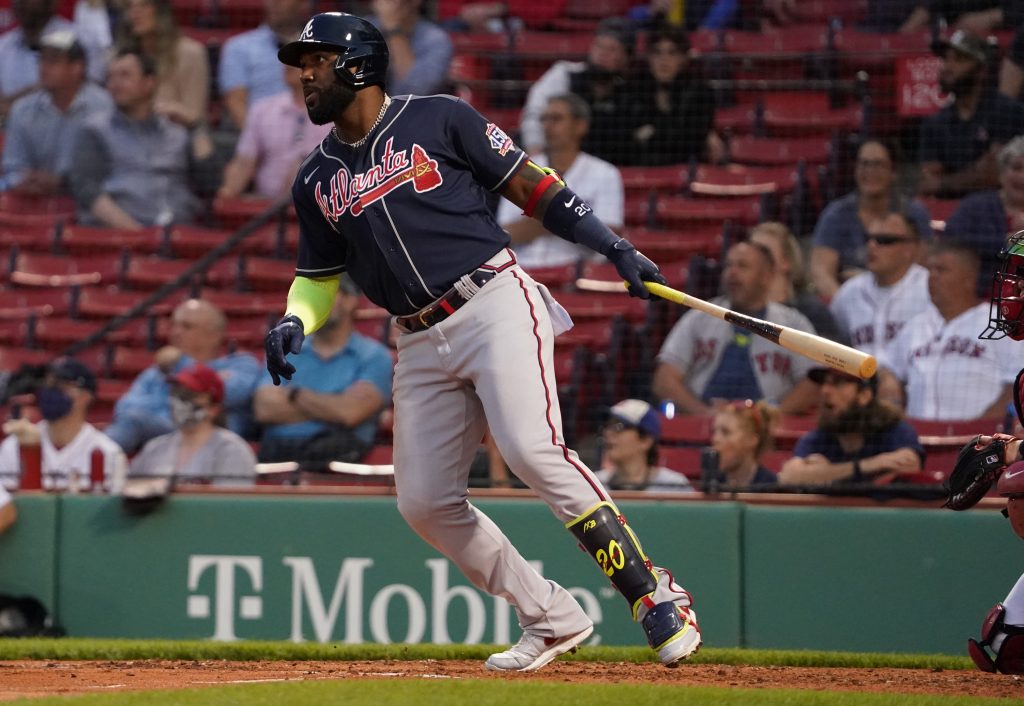