Skip to content
Home
Sports
Fantasy TE Rankings Week 3: Who should start sitting at a close end in fantasy football

If you own Travis Kelce (vs. Chargers) or Darren Waller (vs. Dolphins), you probably do not even read Week 3 fantasy TE rankings, so we’re here to break down the guys who fall in line after him. In the close end, we will always consider a defense’s fantasy points allowed against the position and red zone touchdowns allowed, but since it’s only week 3, we can only do so much of it. We will still consider it as some, but we have to look at matchups and quarterback games to decide who to start and who to sit, especially in a year with virtually no breakouts or sleepers (yet) .

Any of the defenses that played against TJ Hockenson or a name listed above him on the rankings have given up plenty of fantasy points to tight ends. That does not mean we can project Cole Kmet to be a TE1 against Cleveland, simply because Travis Kelce previously had a field day against the Browns, but we can look at similarly ranked tight ends and how they fared in this early part of regular season. As always, standard leagues require tight ends that do a lot with their receptions and are often goals in the end zone.

Noah Fant (vs. Jets) and Jared Cook (@ Chiefs) are in the TE1 series this week, but for different reasons. Fant is still one of Teddy Bridgewater’s favorite goals, and we’re always looking to play guys vs. guys. Jets. Cook should be in line for many goals as Chiefs force teams to pass to keep up and tend to focus on taking away wide receivers. Tyrant Mathieu is there for Kansas City, but we can expect him to be responsible for keeping people like Keenan Allen and Mike Williams in check more than Cook.

At a close end, a high-pass volume game is sometimes all we can ask for. Gerald Everett (vs. Vikings) and Evan Engram (if he plays against Atlanta) also have an appeal, but they are probably still sitting on the bench unless you are in deep leagues. It’s worth mentioning that even though George Kittle (vs. Packers) has only made eight catches in 95 yards through the first two weeks, it’s not time to stop with him yet. That said, you’re still starting him, but he may not be the elite tight end we’ve seen earlier this season. Stick around.

Among tight ends moving down this week, Jonnu Smith and Hunter Henry prove to be ineffective so far in the early weeks of the regular season. It seems that neither of them will completely differentiate from each other, so even though the attack is better with them in that they cover each other’s ceilings. If you were to start one, Smith is probably taking a small advantage, but no matter what the lack of talent at this position, they are still at least in the conversation about starting places. Mike Gesicki (@Raiders) is in a similar boat despite having done almost nothing.

Again, with no obvious breakouts and not enough critical information to make huge matchup-based shakes, our rankings are pretty boring. When we get another week or two of data, it will be much easier to project streamers as we move past bonafide studs, but potential sleepers like Juwan Johnson (@Patriots), Jack Doyle (@Titans), Maxx Williams (@Jaguars ) are hard to trust for a variety of reasons, no matter how bad your draft starter (or backup) has been.

We update these TE rankings as needed during the week, so check back for the latest changes and analysis.

Fantasy TE Rankings Week 3: Who should start at the close end

Rankings based on standard, non-PPR score 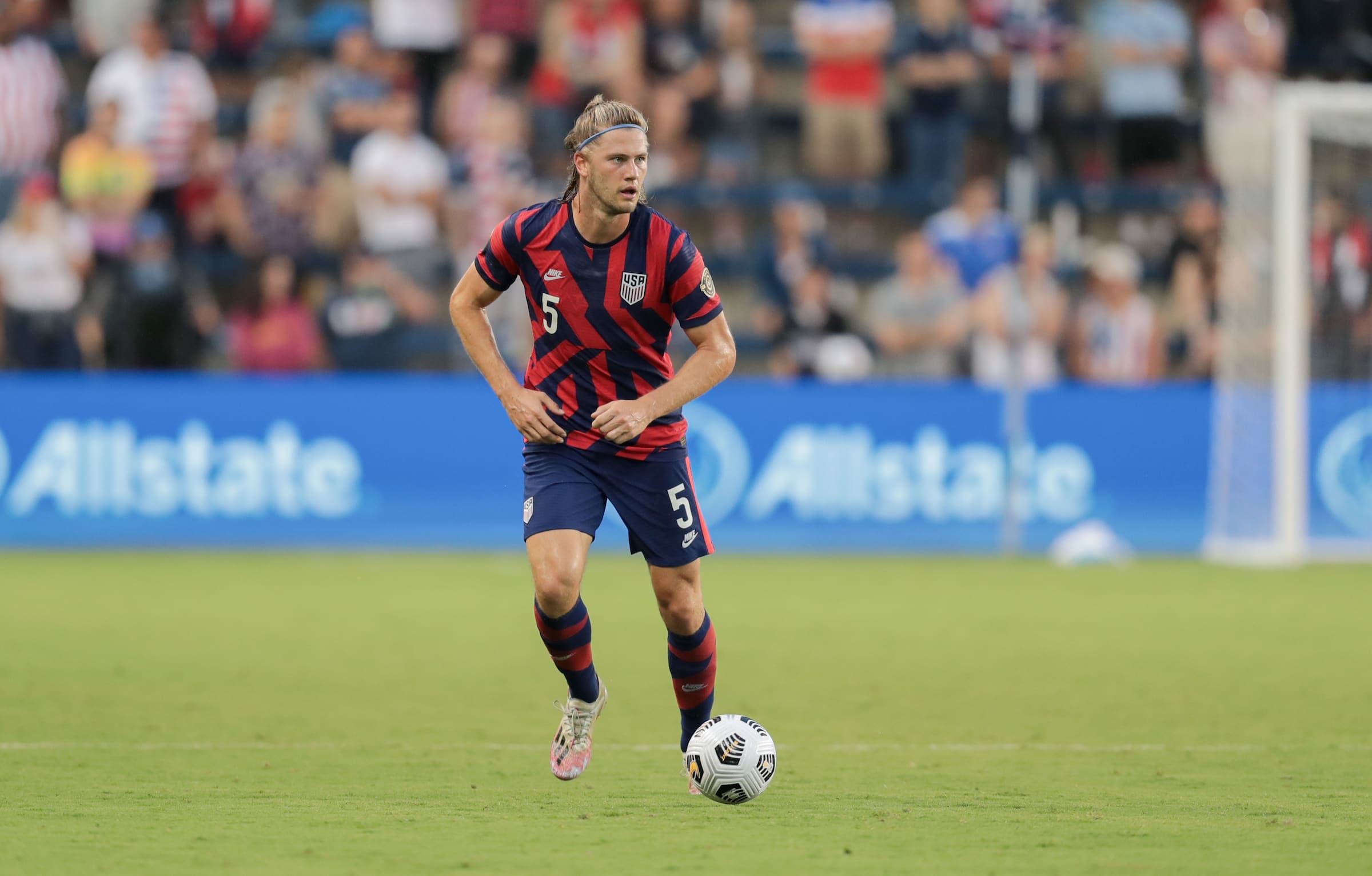 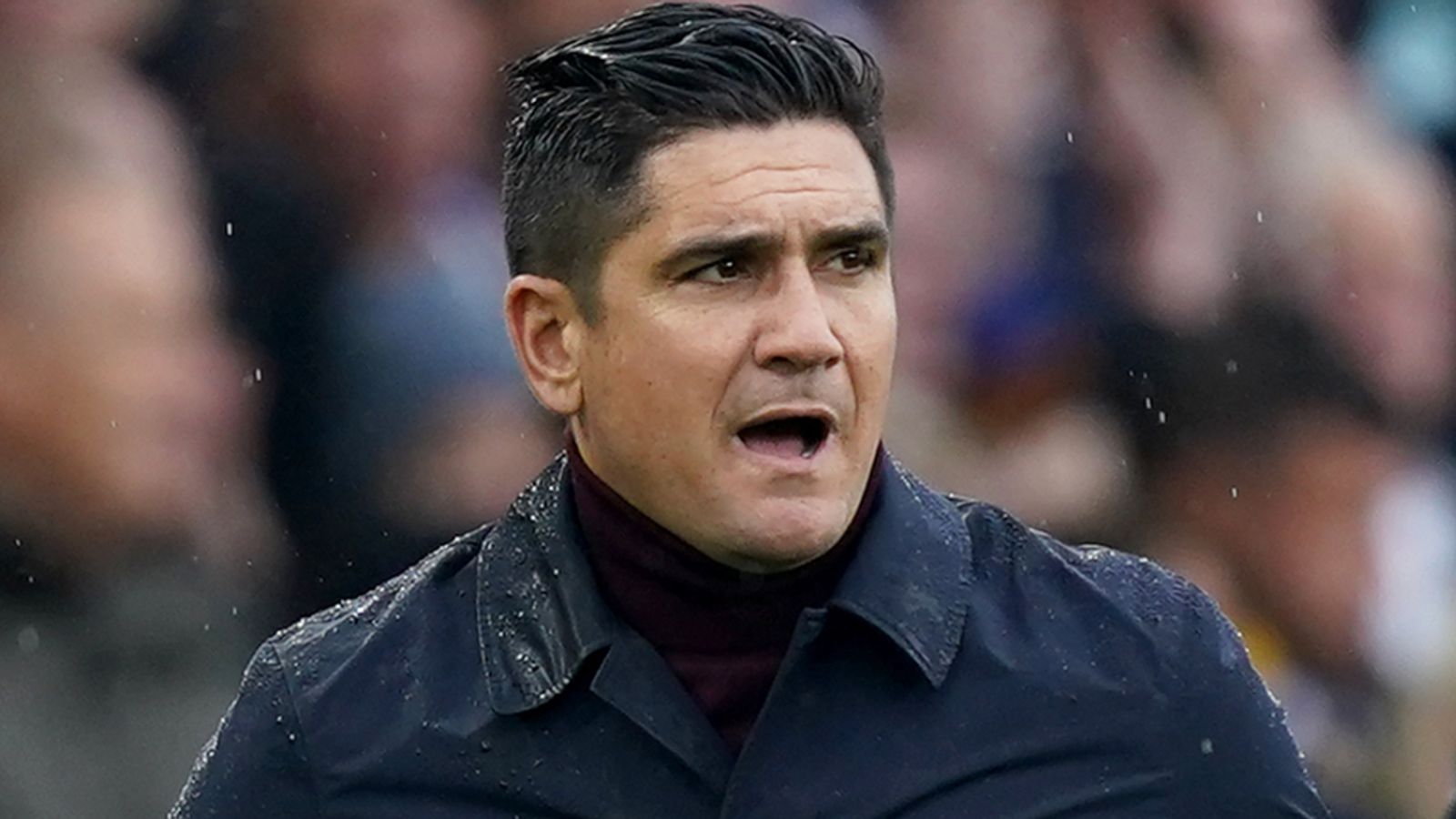 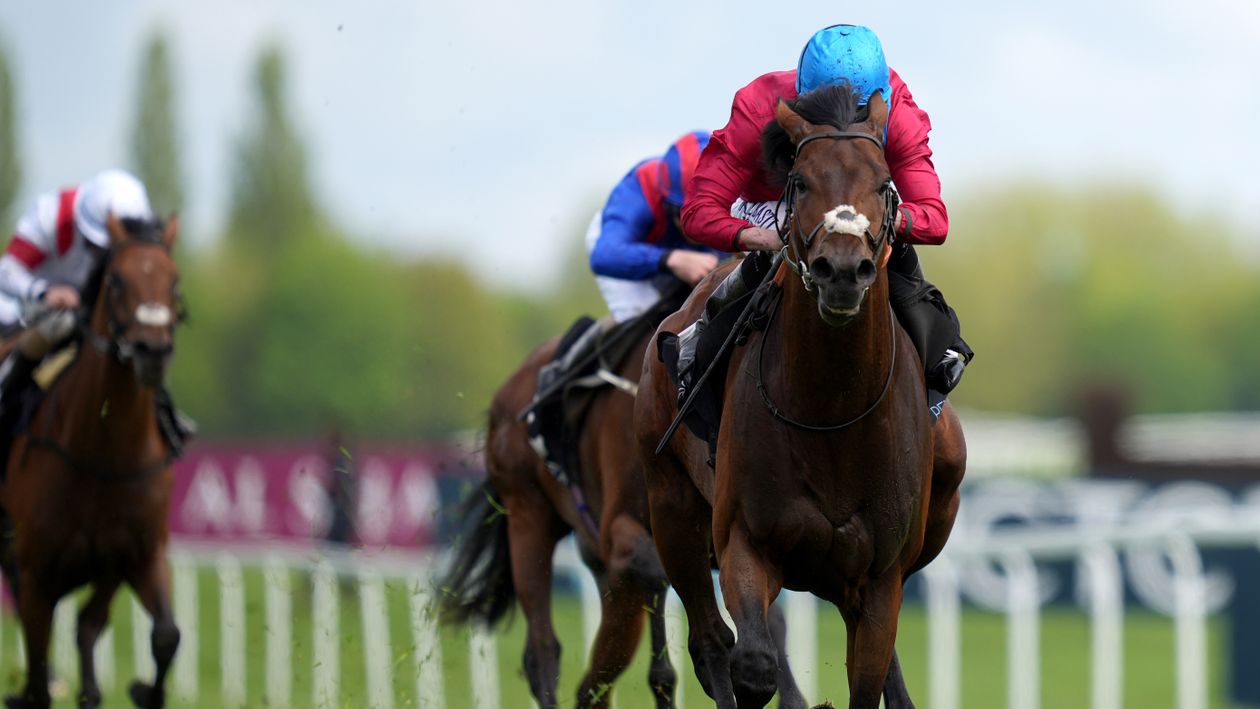