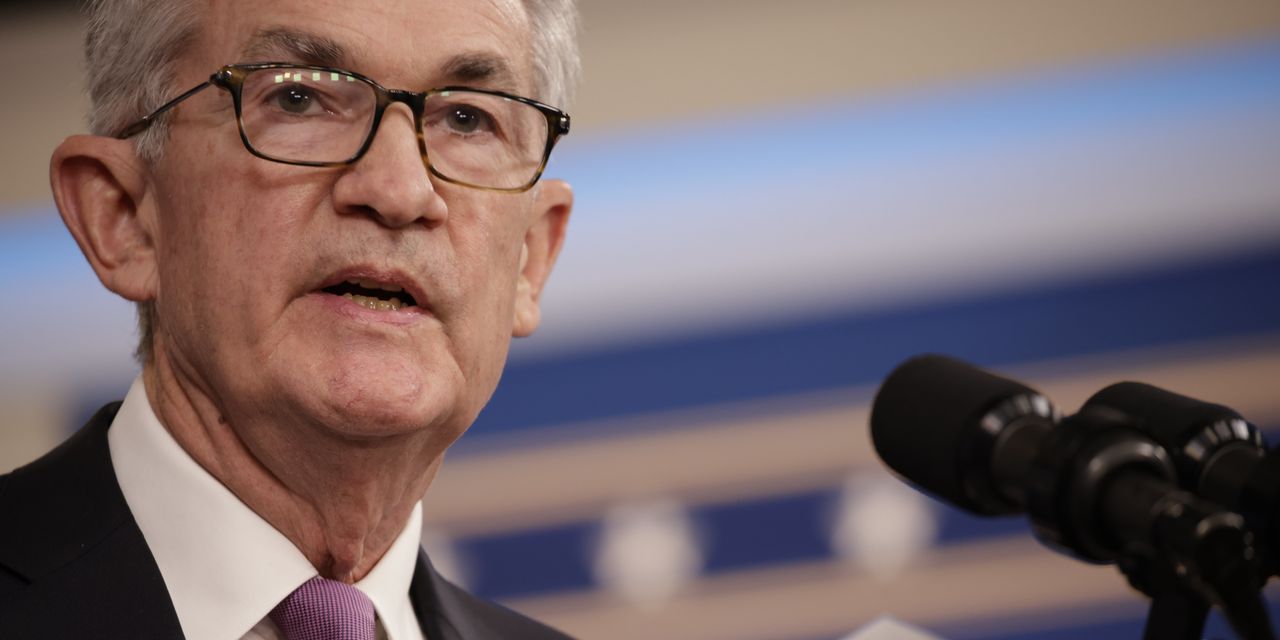 Federal Reserve officials expressed greater concern at their meeting earlier this month about how long inflation would remain high and discussed whether they would prepare to raise interest rates in the first half of next year to cool the economy.

The Fed ended a chapter on its aggressive pandemic policy response when it approved plans at the November 2-3 meeting to shrink its asset purchases to $ 120 billion a month by $ 15 billion each in November and December, a rate that would end the program in June next year. They want to close the asset purchases before raising interest rates, which they kept close to zero.