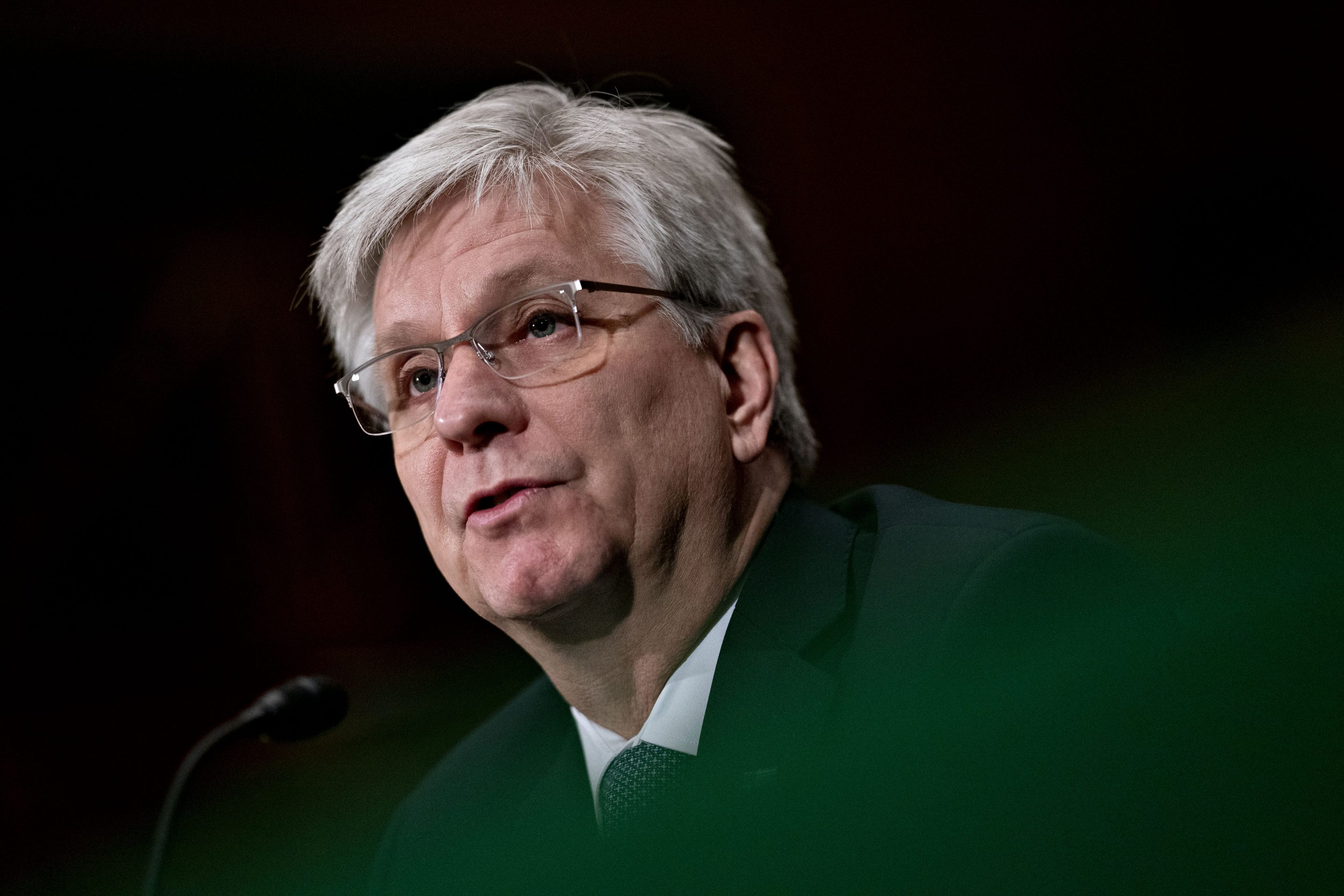 At the same time, policymakers can start considering whether to downshift their speed after four straight hikes of 75 basis points, and the Fed is considering a 50 basis-point hike at the next meeting in December or the one after that, Waller said.

“These rates are going to stay — keep going up — and they’re going to stay high for a while until we see this inflation get down closer to our target,” Waller said Monday at a UBS Group AG conference in Sydney. “We’ve still got a ways to go. This isn’t ending in the next meeting or two.”

The comments echoed remarks this month from Fed Chair Jerome Powell and other colleagues who said interest-rate increases were far from over but the speed could possibly slow soon.

Waller has been one of the US central bank’s more hawkish policymakers advocating for tighter policy to cool price pressures.

Inflation needs to keep going down

Data last week showed US consumer prices cooling by more than expected in October, with the consumer price index rising 7.7% from a year earlier versus 8.2% the month before.

That hardened bets by investors that the Fed would raise rates by 50 basis points in December, according to pricing in futures markets, with the benchmark rate peaking around 4.9% in mid-2023.

The Fed raised interest rates by 75 basis points on Nov. 2 for the fourth straight meeting to a 3.75% to 4% target range and said ongoing increases will be needed as it fights the highest inflation in 40 years.

Powell told reporters after the decision that recent disappointing data suggests rates will ultimately need to go higher than previously expected, while indicating the central bank could moderate the size of its increases as soon as December.

Officials in September forecast rates would reach 4.4% by the end of this year and 4.6% in 2023 — implying a half-point hike in December and a final quarter-point move next year. They will update their quarterly projections next month.