Home
»
Sports
»
Final round preview of the Sanderson Farms Championship 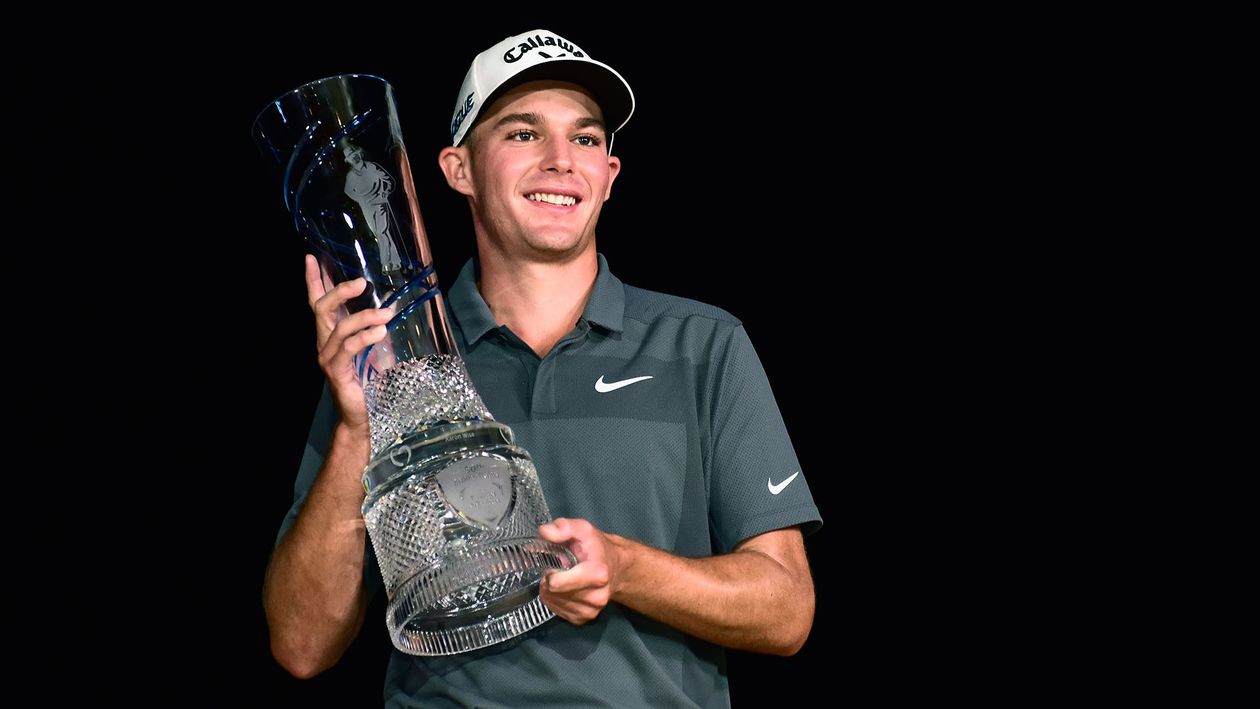 With the exception of last year’s tournament, which took place after no rookies were promoted from the Korn Ferry Tour due to the impact of Covid-19, the Sanderson Farms Championship has gained a reputation in recent years as an event that has been friendly to new kids on the block and this year has been no exception.

On their way into the final round of the day, no fewer than six players have come straight from the Korn Ferry Tour in the top ten and within four shots of the lead, and four of those, including 54-hole leader Sahith Theegala, are just making their second start of their first season as full PGA Tour members.

Theegala, who sits at 18 under par through 54 holes and a shot free of the course, is undoubtedly a huge talent who had won his card with two top-six finishes in his last two starts in the Korn Ferry final was on many people’s radar as ‘one to see’ as the new season began.

Seeing him in that position at the time, even so early in his first full season on the tour, is not a complete surprise, and having backed him up in his first start two weeks ago with triple-odds, a 23-year-old win -old would definitely leave a crooked smile on my face.

Theegala has been strong throughout the bag this week and as he has only made one bogey so far, he should be fine with his game and his chances for Sunday.

Anyone who saw his back nine on Saturday, however, will have noticed that he began to look decidedly edged out along the stretch, especially off the tee, and it is his honor that he managed to get it to the house without dropping any shots .

Add it to the fact that these are unfamiliar waters for him and the low scoring opportunities this course gives them in the hunting package and I am more than happy to pass today on the overall 4/1.

Four players start the day in a draw in second place with 17 under and a shot from the lead – Cameron Tringale, Cameron Young, Denny McCarthy and SAM BURNER, and although I do not receive any prizes for originality, it is the latter, Burns, that I will make my main play on my way into today.

After bagging his maiden voyage at Valspar in May, Burns reached all the way to the Tour Championship and there were many who felt he was unlucky not to get a choice for the Ryder Cup. Undaunted, the 25-year-old has come out for the new season and fired all cylinders, and after a strong performance at Fortinet, he is ideally placed to take his second Tour title.

Burns has had the ball on a leash from the tee to the green this week, placed first in that division, first off the tee and first in the playoffs, and was it not for a balky putter who saw him lose over two shots to the field on the greens last Friday and having him ranked 59th in this division through the first three days, he could quite easily have been out of sight now.

On Saturday, however, the flat stick experienced a bit of heat, and if he can continue to strip it from tee to green the way he has, he will definitely be hard to beat.

Burns is the only one of those in the top seven and within two in the lead who has winning experience on the PGA Tour, and I expect him to make it count. The odds look very fair.

Of those who share second place with Burns heading into Sunday, as I regularly appear to find writing in these previews, a virgin for the sympathetic Tringale would be great to see, but it’s impossible to back him up in this situation.

Preference would then definitely be for the duo McCarthy and Young at odds, with Young, a player who won in back-to-back weeks on the Korn Ferry Tour earlier this year, which marginally made more appeal. However, after backing up a player with short odds, I am reluctant to add a second to individual numbers and I will therefore pass on Young.

With the duo Trey Mullinax and Seth Reeves, who both start at 16-under, having the honorable problem of having to follow up Saturday’s low rounds at 64 and 63, respectively, I go to the group starting at 15-under and three left for another game, and focus my attention on AARON WISE.

A one-time winner on tour to date after a period in the desert, Wise has undoubtedly been on the comeback track through 2021, and since May he has played the weekend nine out of ten occasions and posted four top-20 goals along the way.

The former Byron Nelson champion is number two so far this week from tee to green and also first around the greens, and he undoubtedly has the aggressive mindset required to produce the low round needed today.

Granted, the tournament has seen the last four 54-hole leaders get the job done, but two of them had leads of four and five shots, so this is perhaps a fraction misleading.

Wise is so close to getting his second tour title in last year’s fall series from the pace in Mayakoba after putting up a final round of 63, so he shouldn’t be too intimidated by today’s task of starting three behind.

With another dozen players starting either four or five shots left, there will be many more who will see their chances of mimicking Will Zalatoris ‘Friday 61 or Tringales’ Saturday 62 for writing a number. But with lots of players in front of them to pass, they will also trust that none of them go really low, which on a course that produces lots of low numbers this week is very well not the case.

So it’s two for me, Burns and Wise, to get the work done between them done for us on a day that seems to provide a fascinating finale shootout.