“The whole crew is on your side. Men like Kessler, their time has passed…” Shout Factory has revealed an official trailer for a WWII naval battle thriller titled Operation Seawolf, from filmmaker / actor Steven Luke who has been directing a few other low budget war movies before this one. In the last days of WWII, Nazi Germany, desperate for any last grasp to defeat the allied powers, formed together the German Navy and the last remaining U-Boats, for one final mission – to attack the United States Homeland. The term “Seewolf” comes from a Nazi formation, but this might also inspired by a real “Operation Sea Lion” which Hitler was considering at the end of war to invade the United Kingdom across the Channel. Starring Dolph Lundgren as Captain Hans Kessler, along with Frank Grillo, Hiram A. Murray, Cody Fleury, Luke Steinborn, and Andrew Stecker. This seems bad, really bad, like instant bargain bin junk. I can’t believe someone paid money to make this movie. Alarm!! This looks awful in every possible way – avoid at all costs. 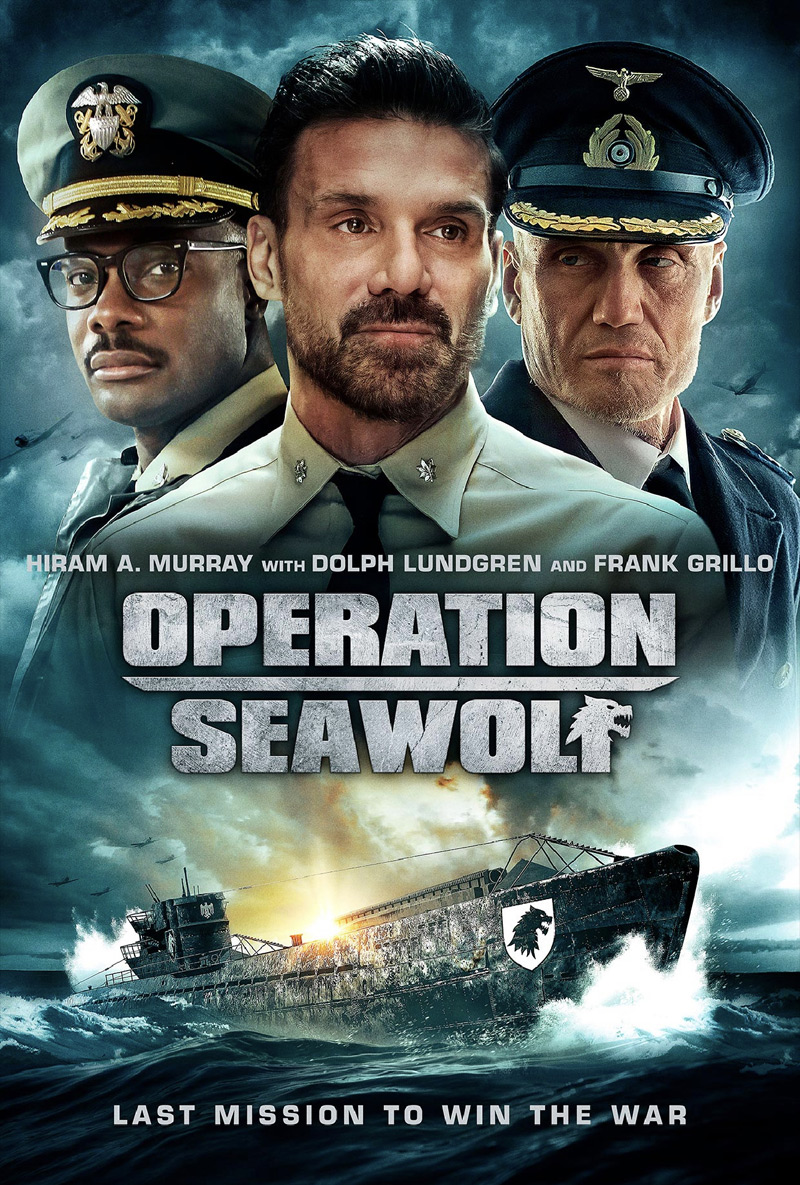 During the last days of World War II, Germany, desperate for any last grasp to defeat the allied powers, looked to their last remaining weapons and soldiers. The Germany Navy and the last remaining U-Boats were formed together for one desperate last mission – a mission to attack the United States Homeland, known as Operation Seawolf. Captain Hans Kessler (Dolph Lundgren), a grizzled submarine commander from both World Wars, is called into service to make one mission a success and help turn the tide of the war. Operation Seawolf is both written and directed by American actor / filmmaker Steven Luke (aka Luke Schuetz), director of the movies Wunderland, The Great War, and Battle of the Bulge: Winter War previously. It’s produced by Steven Luke, Todd Lundbohm, Andre Relis. Shout Factory debuts Operation Seawolf in select US theaters + on VOD starting October 7th, 2022 this fall. Anyone interested in this?