A police investigation into a $62 million money laundering operation in Victoria, dubbed the largest of its kind, has led to the arrest of five people.

Three of the men have been charged with money laundering and proceeds of crime and are expected to appear in Melbourne Magistrates’ Court on Friday.

Deputy Commissioner Bob Hill called the arrest of union members, four of whom had no criminal background and allegedly unknown to the police, as a “significant national consequence”.

“This syndicate has conducted a highly dynamic and agile operation, moving away from traditional venues and outlets associated with money laundering,” Hill said in a statement. Said.

“These were people who lived a quiet and ordinary life in the Melbourne suburbs, but also ran a sophisticated crime syndicate.”

He also said money laundering is not a “victimless crime”.

“These funds are used to operate criminal networks involved in various types of crime, including drug and illegal firearm trafficking,” Hill said. 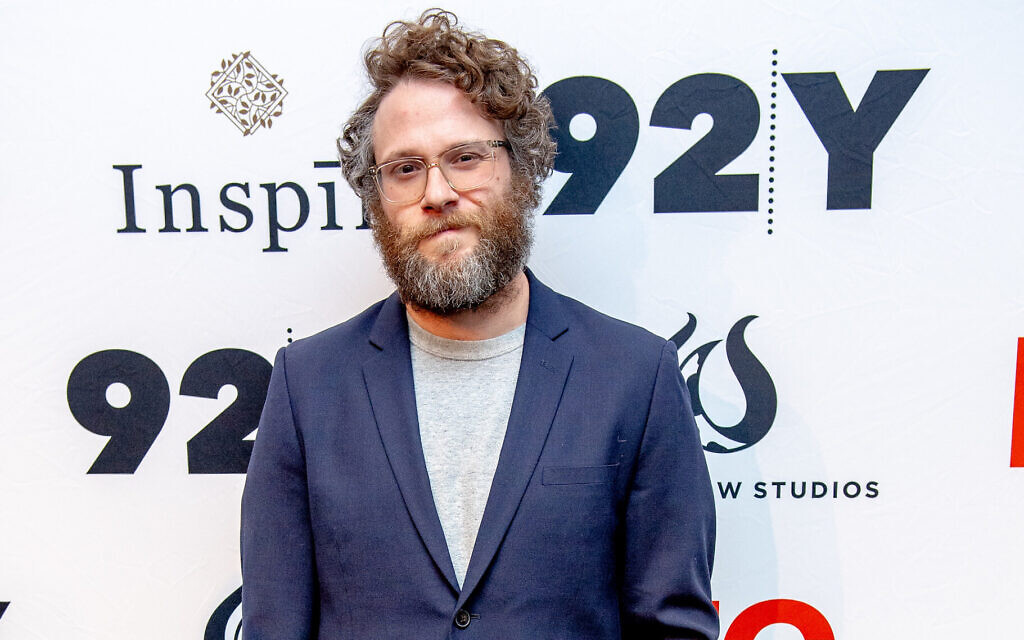