Carlos Arthur Nuzman is alleged to be part of the group that bought votes for Rio de Janeiro to host the 2016 Olympics.

A former head of Brazil’s Olympic Committee has been sentenced to 30 years and 11 months in prison for allegedly buying votes in a successful bid for Rio de Janeiro to host the 2016 Olympics.

However, he will not risk imprisonment until all his appeals have been tried.

Investigators say the three men and Nuzman coordinated to bribe former president of the International Association of Athletics Federations, Lamine Diack, and his son Papa Diack.

Nuzman was first arrested in October 2017 along with Gryner.

Cabral, who has been in prison since 2016 and is facing a series of other convictions and investigations, told Bretas two years ago that he had paid about $ 2 million in exchange for up to six votes in the International Olympic Committee (IOC) meeting that gave Rio the Olympic and Paralympic Games.

He said the money came from a debt that Soares owed him.

Cabral, who ruled the state of Rio between 2003 and 2010, added that an additional $ 500,000 was later paid to Diack’s son in order to secure three more votes from IOC members. The former governor risks another ten years and eight months in prison according to Britain’s ruling.

The judge’s decision labels Nuzman as “one of the most important [people responsible] for the promotion and organization of the criminal justice system, given his position in the Brazilian Olympic Committee and before international authorities’.

Bretas also said the sports director “led and coordinated the actions of the other agents, apparently as a leader” to illegally garner support for the IOC.

The judge said he would send the results of the investigation to the authorities in Senegal and France, where Papa Diack and Lamine Diack, respectively, live.

Authorities in Brazil began their investigation in 2017 after the French newspaper Le Monde found that members of the IOC had been bribed three days before the 2009 session in Copenhagen, where Rio was eventually selected to host the Games. 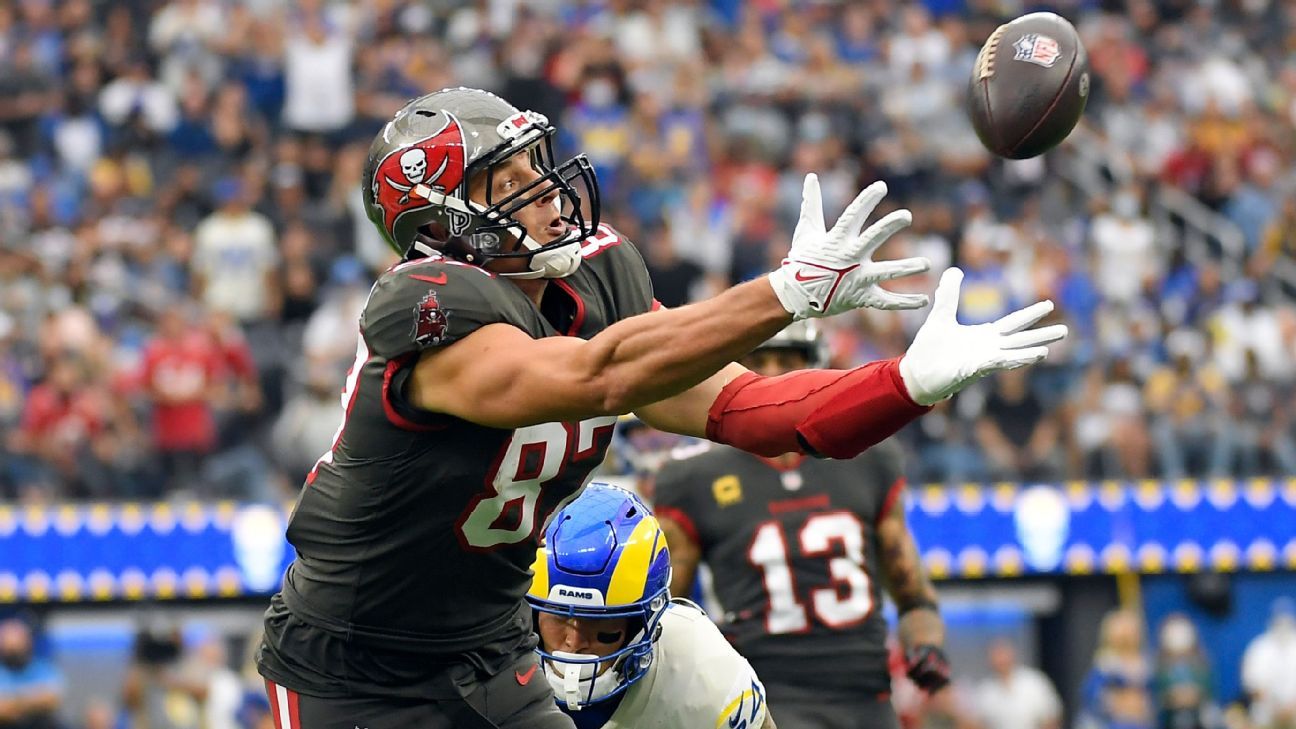 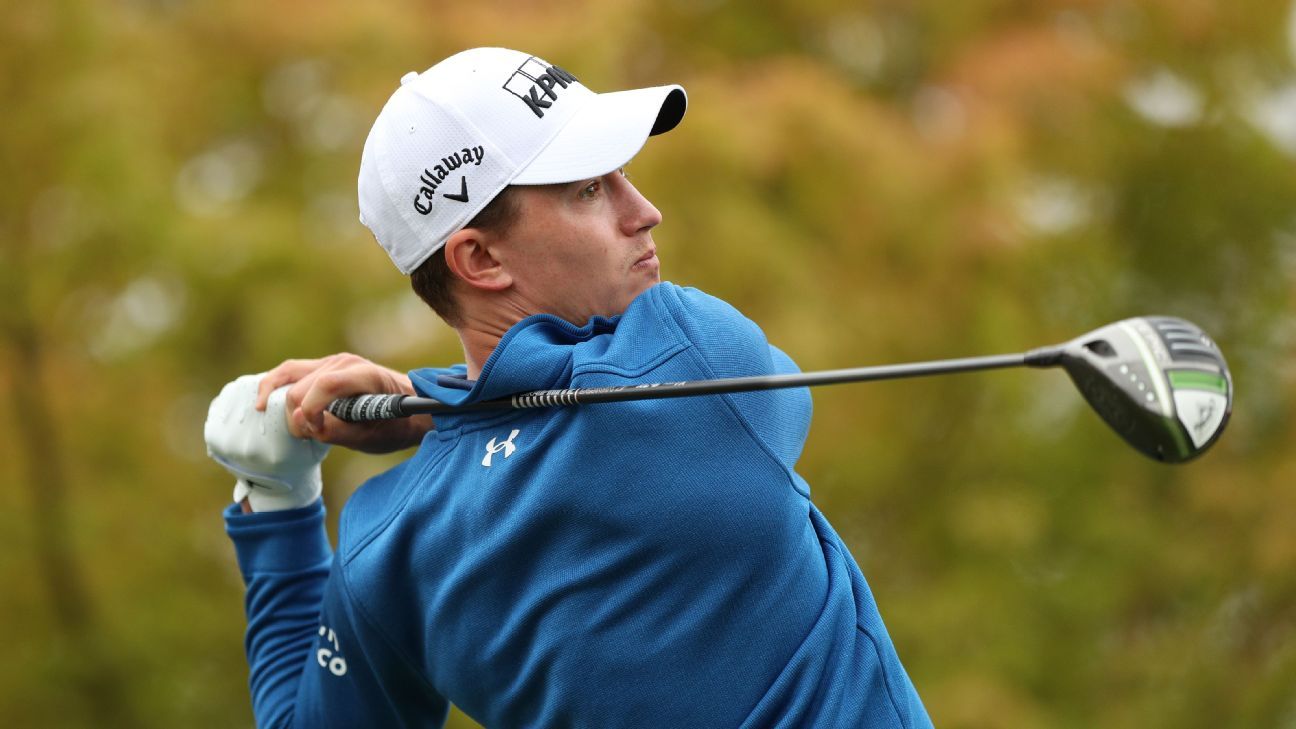