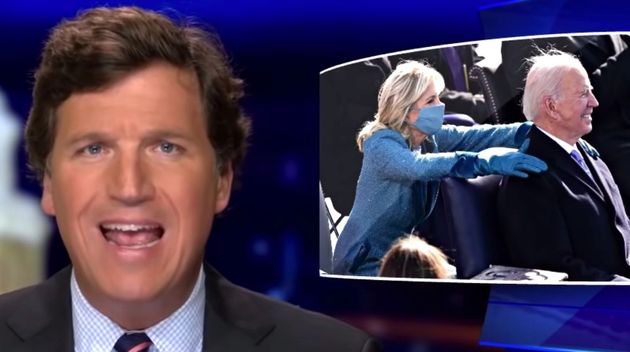 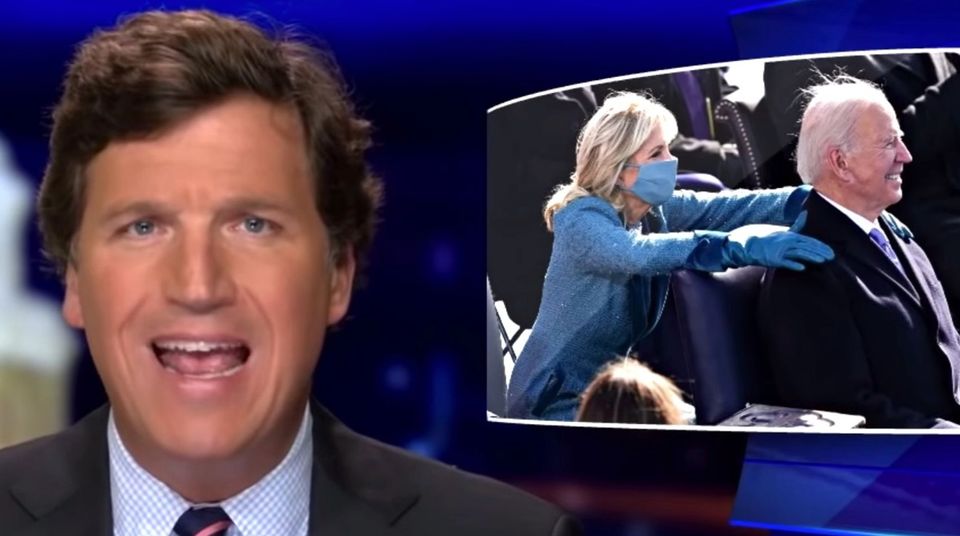 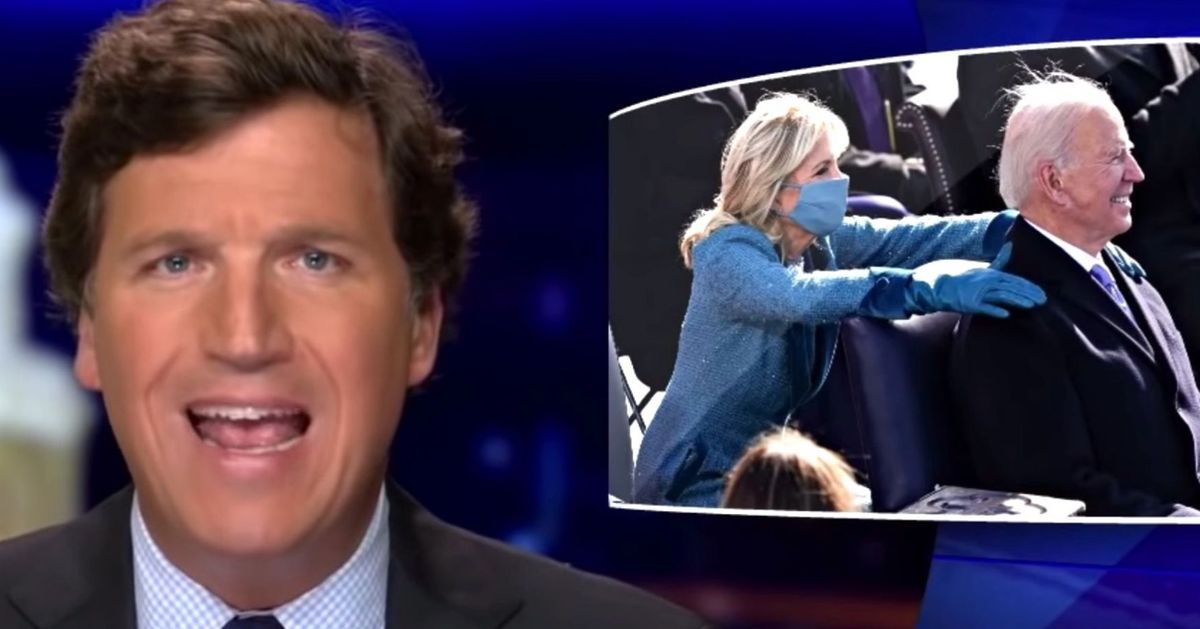 “Not since Antony dined with Cleopatra in downtown Antioch ― before they killed themselves, obviously ― has a country witnessed a love story as poignant as Jill and Joe’s,” he sarcastically declared, adding:

“Jill Biden is not Joe’s caretaker. She isn’t his nurse. She’s his fully equal romantic partner. Together, they are like besotted teens, yet, at the same time, they are the wise and knowing parents of a nation.”

Then he mocked both the coverage and the couple.

“So it’s official: The Bidens’ affection is totally real. It’s in no way part of a slick PR campaign devised by cynical consultants determined to hide the president’s senility by misdirection,” he said, his voice rising a pitch and turning into a cackle. “Not at all! Their love is as real as climate change.”

Normally that would mean the first couple’s relationship is on solid footing, given that climate change is real.

His full monologue is on YouTube. But on social media, critics weren’t exactly feeling the love for Carlson’s latest claims: