France will start offering adults a booster dose of covid-19 starting Saturday when a fifth wave of the virus increases.

Minister of Health Olivier Véran announced this when cases, hospitalizations and deaths increase in France.

He said no new locks or curfews were planned.

However, Véran introduced an incentive to get a booster shot. Adults will need one by January 15th in order for their COVID health card – which provides access to restaurants, bars and other indoor facilities – to remain valid.

People over the age of 65 must have the third dose by December 15, the government had already announced.

A negative COVID-19 test will now only be valid for a health pass within 24 hours after it has been taken, Véran added.

Currently, the negative test can be used as a health pass for 72 hours.

From Friday, masks will be mandatory in all indoor environments, even if a health pass is required for an event. Outdoor Christmas markets will also require masks, authorities indicated.

The government’s announcement comes as the number of cases has increased significantly, and the country reported 32,591 new cases on Wednesday (November 24).

The incidence rate has already climbed to almost 200 new cases per 100,000, four times higher than the national level of preparedness.

Véran said they would work to convince the millions of people who had chosen not to get a covid-19 jab yet, but also praised France’s high level of vaccination. They said it had saved the country from a worse fifth wave of infections.

French authorities noted that the covid-19 vaccine had reduced the risk of hospitalization by eight and the risk of being in intensive care by ten.

Education Minister Jean-Michel Blanquer said at the same time that school classes would no longer close in the event of a covid-19 case but that all students in a class would be tested instead.

Authorities said vaccination would be “optional” for children once it is available. 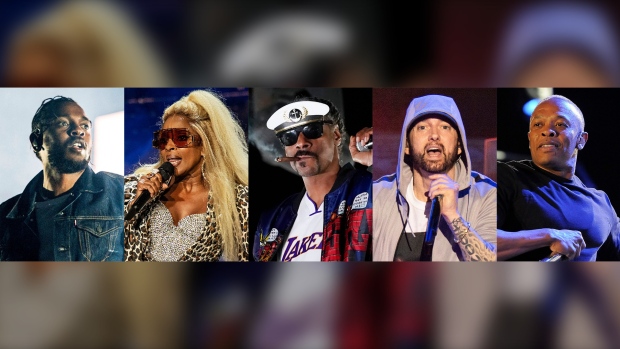