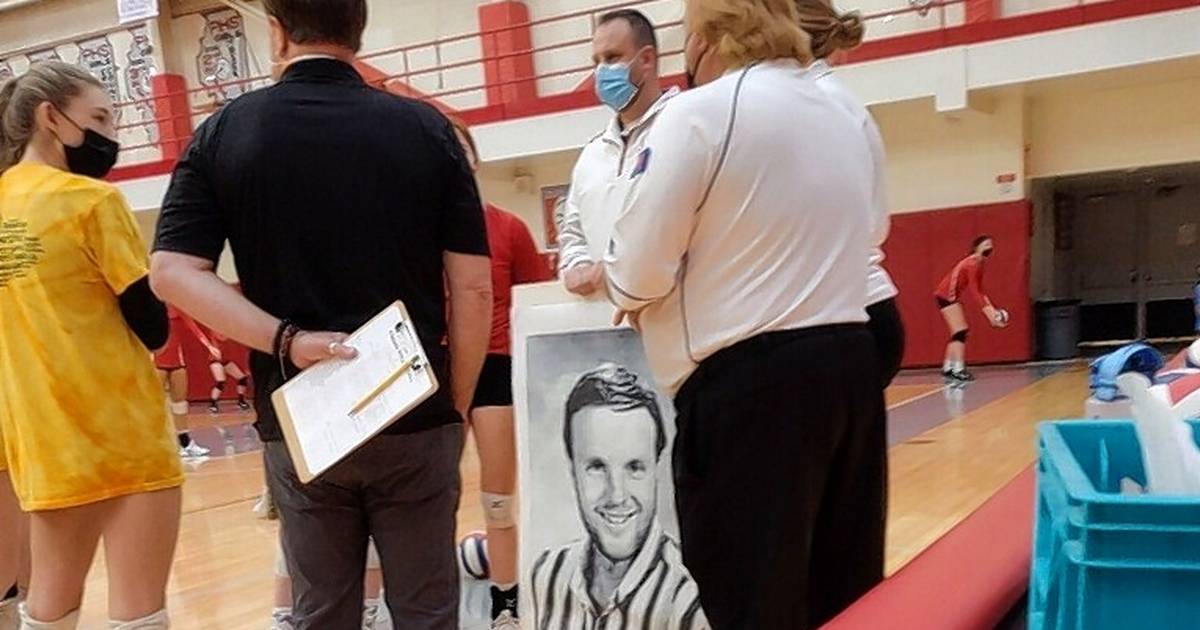 It was quite a moment at the Palatine gym on Thursday.

After 23 years at Palatine High as a three-year midfielder for then-coach Curt Pinley, Dan Gavin had to announce to the crowd his former mentor’s retirement before Thursday’s Mid-Suburban League West girls volleyball game.

Gavin, now the girls’ volleyball coach at the Palatine, was coaching against Pinley, now the Fremd boys and girls coach.

Gavin even had a photo of a younger Pinley standing in front of the scorer’s table before the game.

“He looked more like the guy in that picture 23 years ago but still the same high character guy,” said Gavin, whose club lost a tough 25-21, 25-22 match against Fremd. “It was an honor for me to share such a night with him. His team is great. We were a little understaffed but we are certainly proud of our efforts.”

On Thursday, the Vikings (22-2, 9-1) clinched a Western co-championship and will play at home against Eastern champion Hersey for the MSL crown next Thursday.

“That’s great,” Vikes senior setter and Wake Forest said of Rian Baker (22 assists and 3 kills). “It’s so nice to be able to play our last conference game here where Mr. Pinley started the men’s program. It’s great to have this community.

“Honestly, he’s a great person and relates to all of us. He coaches us as people and tries to help us in our own ways. He’s not just coaching to coach. He’s coaching us to be better people. He’s not just getting better at volleyball. To be.”

But the Vikings were definitely better at volleyball than most, as Pinley won seven MSL divisional crowns and turned the program into a state power.

“The friendships I’ve made with Gavins over the years from volleyball are very special,” Pinley said. “The fact that someone I coached (Dan Gavin) is now coaching at such a high level and his brother Pete is coaching the kids here at the Palatine is truly a family in the Palatine community. Be a part of that for a long time. If I had an all-time men’s team, Dan would have been on that team.”

Pinley is retiring after a long career as an art teacher. One day, maybe he wouldn’t refuse to come back as an assistant.

“If I were the head coach, I would really like to be with the kids at school,” he said. “That’s what I enjoyed at Fremd. I don’t think it would be right to continue staying after I retire. I’m sure I’ll be back somewhere in a year.”

Fremd took a quick 4-0 lead behind Maya Szafraniec’s serve in Set 1 before the Vikings Claudia Wala (6 kills) took the lead with a score of 11-10.

An ace of Samantha Gump made it 13-10. Four serve points (match-high 10 kills) from Rylen Reid kept Vikes ahead 23-16 before Palatine rallied nicely and came 24-21 on Brianna Squeo’s 3 serve points.

Another big effort in the second set saw the Pirates tie at 20-20 with a side kill by Mia Hanson and an ace from Amanda Jones. But Fremd scored 5 of the next 6 points, got killed by Wala, a double block from Baker and Kate Pfister, and the match winner came from Reid.

“Palatine played a great game tonight,” Pinley said. “They trained us for every point. I thought they played outstanding.”

“Fremd is one of the best teams in the state and we were with them point by point,” Gavin said. said. “If a few balls fall differently, maybe we’re playing a third set. If we can always get that kind of effort and positivity, we might surprise some people in the state tournament.

“I really liked how active our midfielders (senior Gabby Storelli and junior Lyana Rivera) were. I thought they were a lot more active offensively and worked really hard defensively and closed the blocks.” 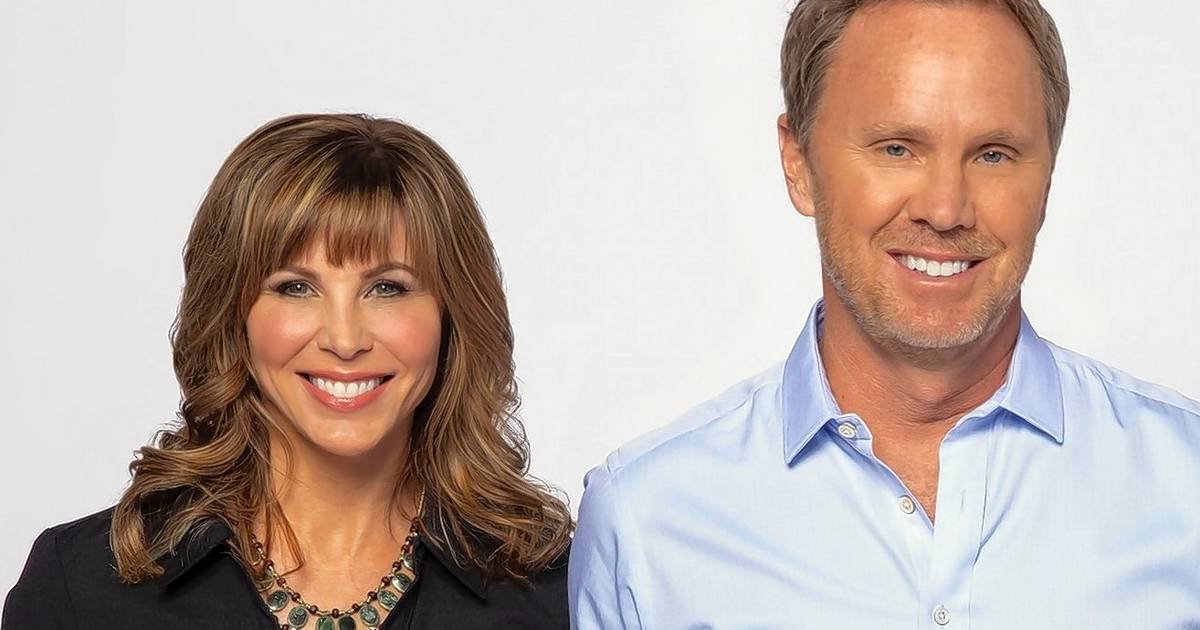