ST. PETERSBURG, Russia – French official Luc Tardif was elected president of the International Ice Hockey Federation on Saturday ahead of the NHL players’ return to the Olympics in February.

Tardif, who was born and raised in Canada, defeated German candidate Franz Reindl by 67 votes to 39 in the fourth round of elections. Tardif has been president of the French Hockey Federation since 2006.

“I only have my determination, my crazy passion for this sport, my sense of teamwork, my respect for people and my honesty to offer,” Tardif said. “Believe me, I will do everything to be on par with your expectation.”

The new president’s first priority is to oversee the hockey tournaments for next year’s Winter Olympics in Beijing. It will be the first Olympics with NHL players since 2014, after the league did not release players for the final edition of the 2018 Winter Games in South Korea.

Tardif replaces Rene Fasel, who did not stand for re-election after 27 years in office. Fasel, Switzerland, is a dentist and former amateur player and referee who worked on bringing NHL players to the Olympics for the first time in Nagano, Japan, in 1998. 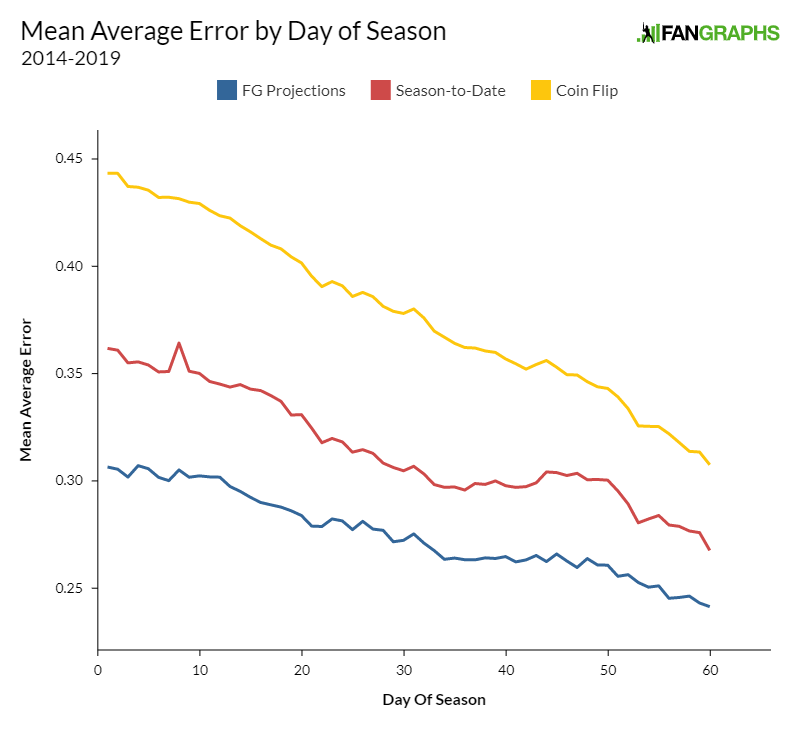 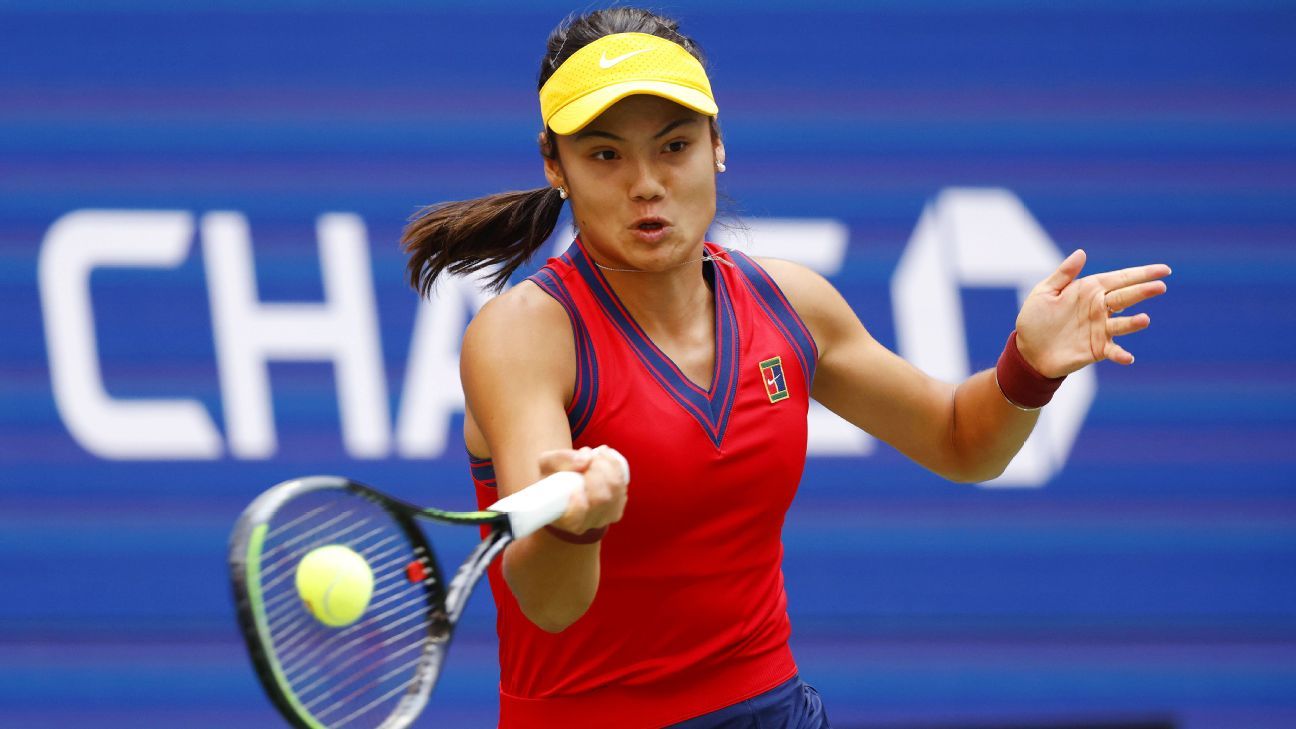 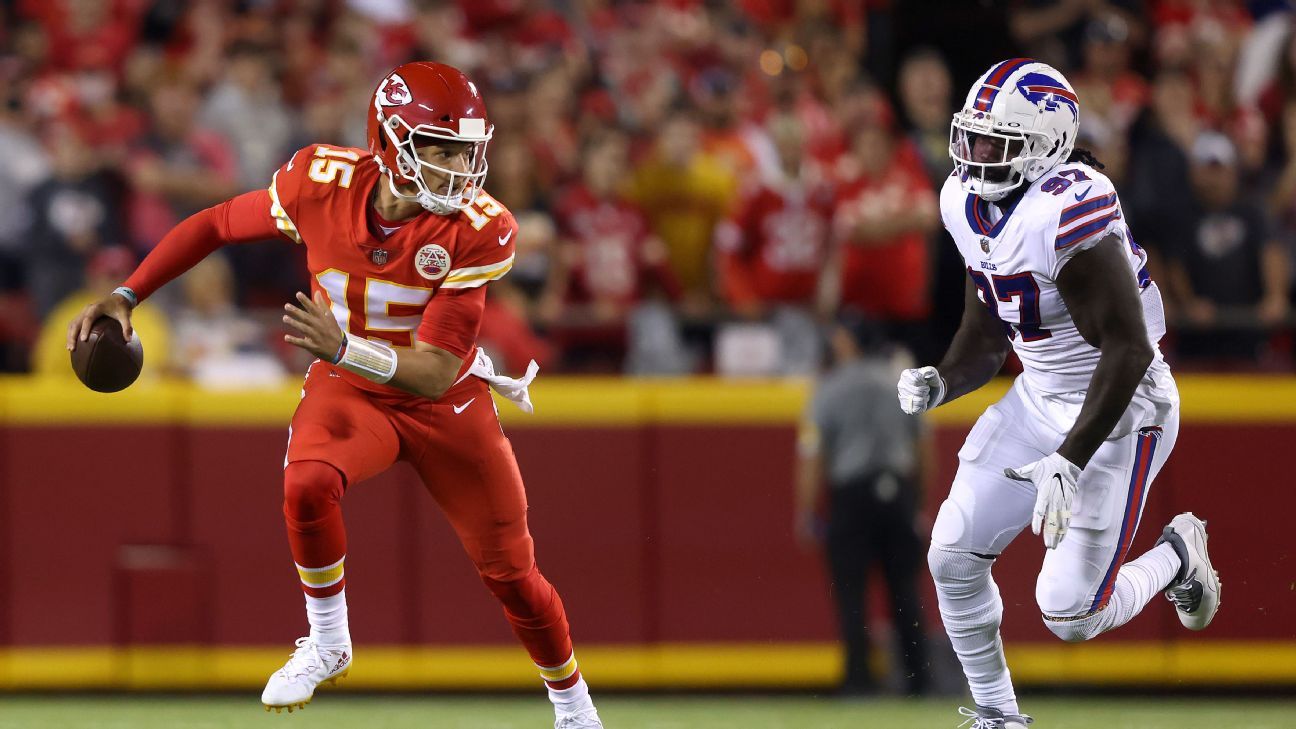