FTSE 100 at a reverse pace as fears in China grow

Heavy miners were at the forefront of another major market sale today after investors had more reason to worry about the strength of the Chinese economy.

Anglo American fell 8% on Friday and fell another 6% today as the ongoing decline in iron ore prices from the peak of corn was followed by more evidence of a slowdown in China’s real estate sector after shares in developer Evergrande skidded in Hong Kong.

The effects of rising prices have heightened market sentiment, especially with decision-makers at the Bank of England and the US Federal Reserve meeting later this week.

Hargreaves Lansdown analyst Susannah Streeter said: “With the recovery stagnating, while prices are rising, there are fears that sluggishness with stagflation could occur on an unstable economic footing.”

In addition to falls of 4% and more for miners including Rio Tinto and Glencore, Asia-focused stocks dominated Fall’s board in London. Standard Chartered fell 16.9 points to 425.1 points and the luxury goods company Burberry was 55.5 points cheaper at 1,742.5 points.

The decline in market sentiment was a particularly bad time for Prudential after it unveiled the latest part of its restructuring through a plan to raise around £ 2bn from investors in Hong Kong as it shifts its focus to long-term growth in Asia and Africa.

British Airways owner IAG was moving in the other direction after CEO Luis Gallego told the Sunday Times that there were no plans for his company to follow the lead of easyJet’s £ 1.2 billion issue. In the midst of investor relief, equities rose 3.7p to 153.22p.

AstraZeneca was also 2% higher after reporting positive results for a future treatment of breast cancer. 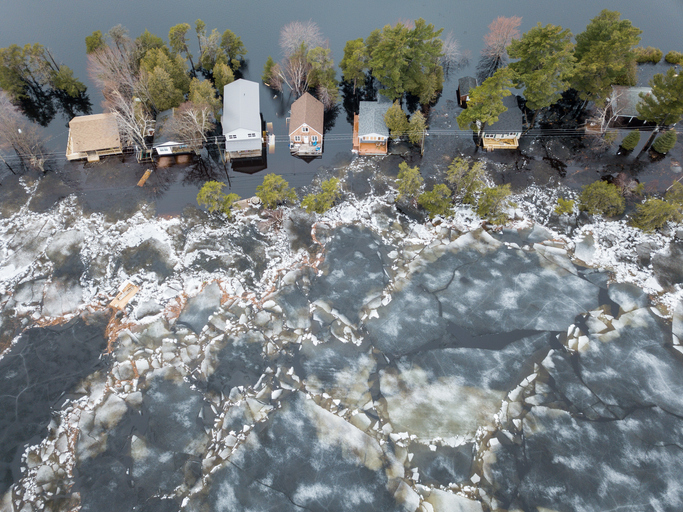 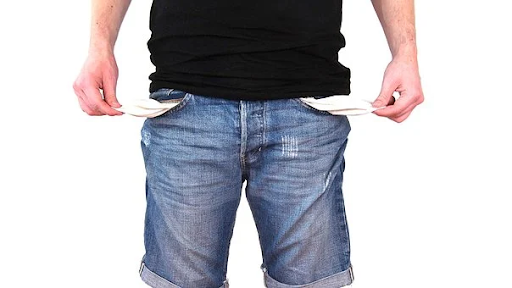