GUADALAJARA, Mexico – Garbine Muguruza finished Anett Kontaveit’s 12-game winning streak with a 6-4, 6-4 victory on Sunday that brought her to the semifinals of the WTA final.

Muguruza, who will play in his first semi-final of this tournament since 2015, needed the victory to advance at the expense of Wimbledon finalist Karolina Pliskova. Kontaveit had already secured a place in the semi-finals before her last group stage match.

Muguruza avenged a recent loss to Kontaveit, who beat her in just 48 minutes in the Kremlin Cup quarter-final in Moscow last month.

“I have improved and found myself, today I knew it was a must-win match and went out of my way to get it,” Muguruza said. “I had to finish Anett’s streak, she was like invincible in the tour, and luckily I did.”

Muguruza had an early break and then saved two break points to take the first set against Kontaveit, who never seemed to be settled in the night match.

“She was not at the top of her game tonight, I could see that maybe [being] already qualifying for the semifinals had something to do with it, “Muguruza added.

The WTA finals are played in a round-robin format, with the top two players from each group advancing.

The semi-finals are played on Tuesday and the final is set for Wednesday at the Centro Panamericano de Tenis in Zapopan.

Pliskova gathered from a set and a break down to beat Barbora Krejcikova 0-6, 6-4, 6-4 in the previous match to retain a chance to reach the semifinals, but were eliminated with the Muguruza victory.

“Of course awful start, awful first set. I think it was [the] combination of both I do not play really well and [her] just playing great, ” said Pliskova. “I’m just proud that I was able to reset and start from scratch and find something [of] my game, even if it was not great. “

French Open champion Krejcikova finished the singles tournament 0-3, but remains alive in the doubles along with Katerina Siniakova.

“I think I had a great season. I did really well throughout the season and right now it’s very disappointing,” said Krejcikova. “I really want to do well in doubles with my partner. I just want to keep going, stay focused.”

The WTA finals are played in Guadalajara only for this year, with the event scheduled to return in 2022 to Shenzhen, China. 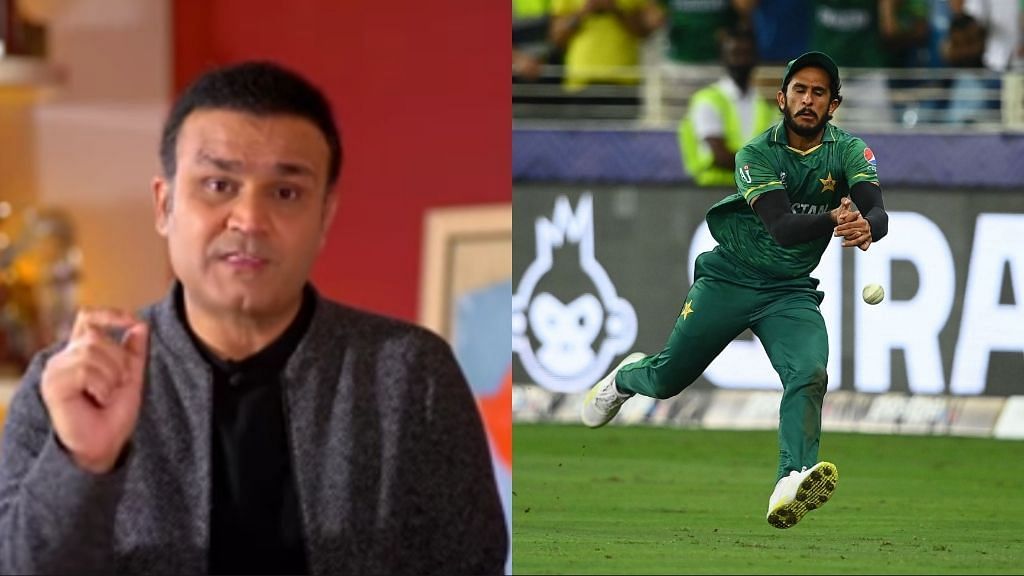