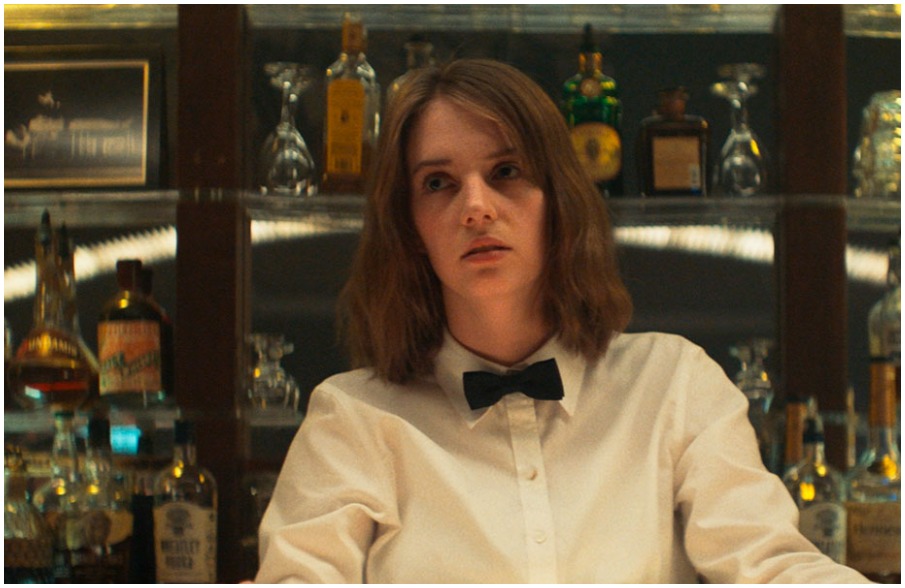 Written by Coppola and Tom Stuart, “Mainstream” tells the story of a young woman (Hawke) who “thinks she’s found a path to internet stardom when she starts making YouTube videos with a charismatic stranger (Andrew Garfield) – until the dark side of viral celebrity threatens to ruin them both.”

“I connected with it from a female point of view like losing your instincts and morals and getting overshadowed because you want to be loved and to love… Then you put that with someone and the dangers that can come along with that,” Coppola told Deadline ahead of the film’s premiere.

“Gia Coppola’s ‘Mainstream’ is a bold and innovative film that captures the excitement and discord of the current social media environs with an entertaining wit. We are thrilled to partner with Gia and her great producing team to bring these viral worthy performances to theaters and digital this summer,” said Arianna Bocco, President of IFC Films.

“Mainstream” hits select theaters and on demand May 7.

Best known for her role as Robin on “Stranger Things,” Hawke’s other credits include the BBC’s three-part adaptation of “Little Women” and more recently “The Good Lord Bird.”