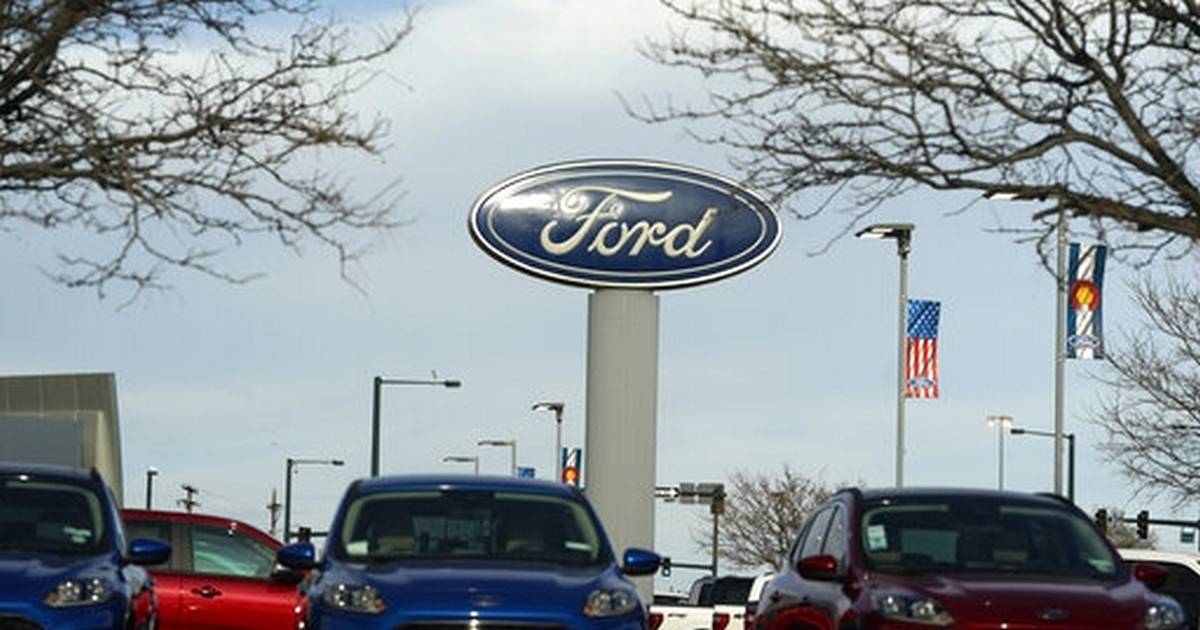 DETROIT — High prices for trucks and SUVs helped General Motors generate a third-quarter profit of $2.4 billion despite factory closures due to shortages of computer chips and other parts.

But profit was 40% lower than the $4 billion GM made in the same period last year as sales fell and the company lost market share in its most profitable country, the United States.

According to FactSet, quarterly revenue fell 25% to $26.78 billion, well below Wall Street’s estimates of $30.72 billion.

The company increased its full-year net income target to the $8.1 billion to $9.6 billion range. It was previously between $7.7 billion and $9.2 billion.

GM had to temporarily close many of its factories from July to September due to the global shortage of chips and parts that plagued the auto industry all year.

The profit came despite third-quarter sales in the US, GM’s most profitable market, almost 33% lower than a year ago. According to the Edmunds.com website, the company lost 3.8 percent of its US market share.

However, consumer willingness to pay high prices for scarce new vehicles kept money flowing for GM. Edmunds said the average selling price paid for a GM vehicle was over $50,000 for the quarter, up more than 16% from a year ago.

“The continued disruption to supply chains due to chip shortages has been particularly harsh for GM, which is struggling with the biggest declines in sales and market share compared to its Detroit Three counterparts,” said Edmunds senior manager Ivan Drury. insights.

Shares rose almost 2% before the opening bell on Wednesday.