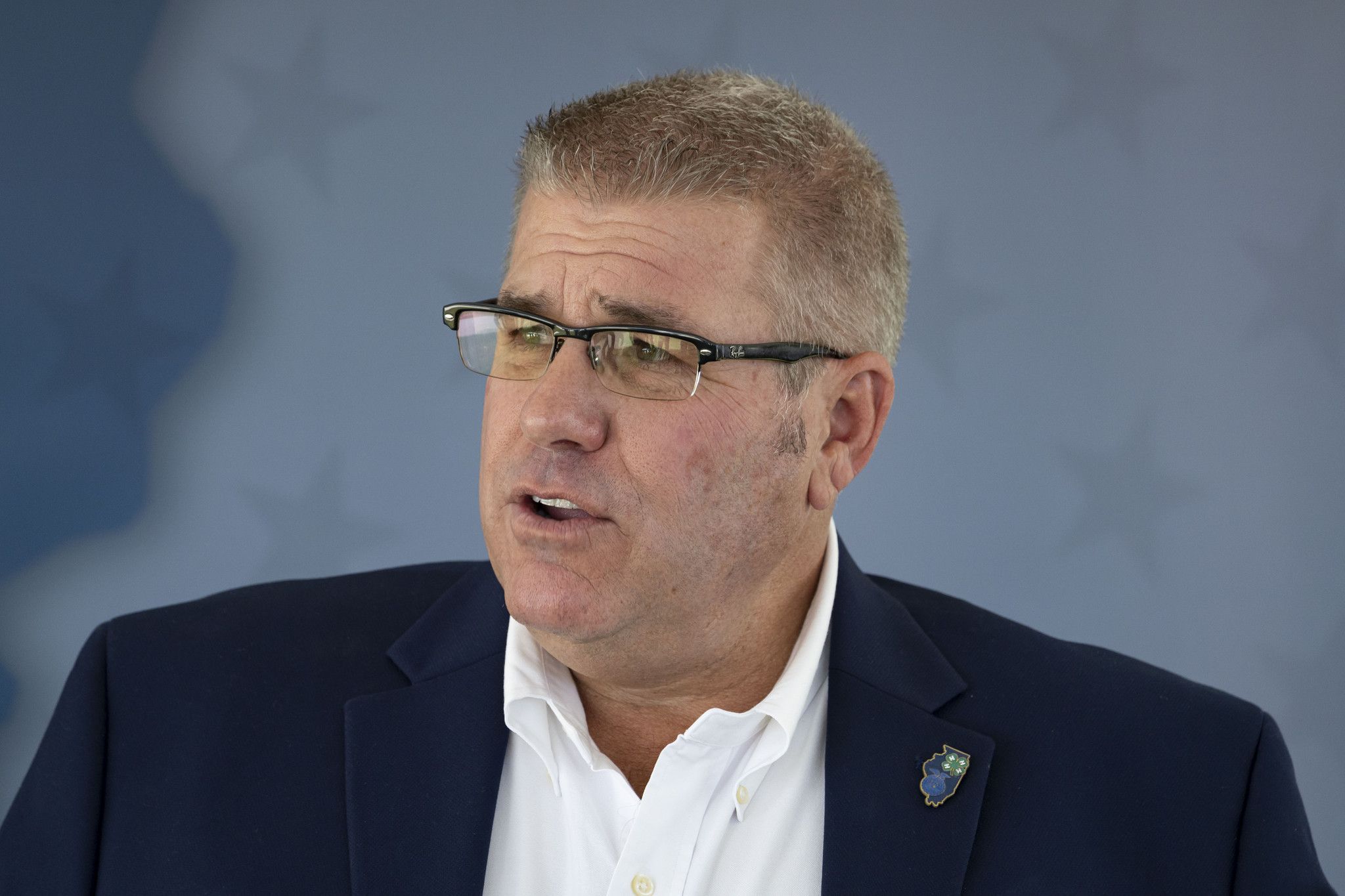 SPRINGFIELD — Darren Bailey, the Republican nominee for governor, received his biggest contribution so far in the general election campaign from his most generous benefactor — conservative megadonor Richard Uihlein.

The $1 million contribution was the first from Uihlein to Bailey since the state senator from downstate Xenia won the primary election in late June to take on first-term incumbent Democratic Gov. J.B. Pritzker in November.

While Uihlein hadn’t contributed to Bailey in the general election campaign until Monday, Uihlein had contributed $20 million to an independent expenditure political action committee that is aligned with Bailey. But by law, Bailey’s campaign cannot coordinate campaign activities with the People Who Play By The Rules PAC, which is run by right-wing radio talk show host Dan Proft of Naples, Florida. Ahead of the primary election, Uihlein had also given $8.1 million to the PAC.

Bailey’s primary victory was aided by the endorsement of former President Donald Trump, who traveled to Illinois in the final weekend of the primary campaign to publicly back U.S. Rep. Mary Miller and Bailey.

Uihlein has also been one of Trump’s biggest funders, and he also was a major financial backer of the Jan. 6 pro-Trump “March to Save America” rally that preceded the deadly Capitol Hill insurrection.

Leading up to the primary, Pritzker contributed $24 million to the Democratic Governors Association, which in turn ran TV ads that backhandedly encouraged Republicans to vote for Bailey by calling him conservative and “too extreme” for Illinois.

The Democratic ads were a way to generate support for Bailey among GOP primary voters and weaken the candidacy of Richard Irvin, who many Pritzker supporters felt would pose more of a threat to the governor in his reelection bid. Irvin, who is the mayor of Aurora, finished third in the primary despite securing $50 million from Pritzker foe Ken Griffin, the founder and CEO of the Citadel investment firm.