Kate Walschis highly expected return on Grey’s Anatomy had all the emotional highs and lows that fans expected.

In the ABC medical drama Thursday, October 14 episode, Addison Montgomery was back at the Gray Sloan Memorial, marking Kate’s appearance as a series regularly left at the end of season three.

After Addison and Meredith teamed up for a successful transplant operation, they were together in an elevator as the neonatal surgeon over their grief over the loss of ex-husband Derek Shepherd (Patrick Dempsey).

“I was thinking of coming back here – to Seattle, to Gray Sloan – that he was here, that I could feel that he was still here in the city he loved, with the people he loved, but he is not t, “Addison stole. “And it really is – he’s not here.” 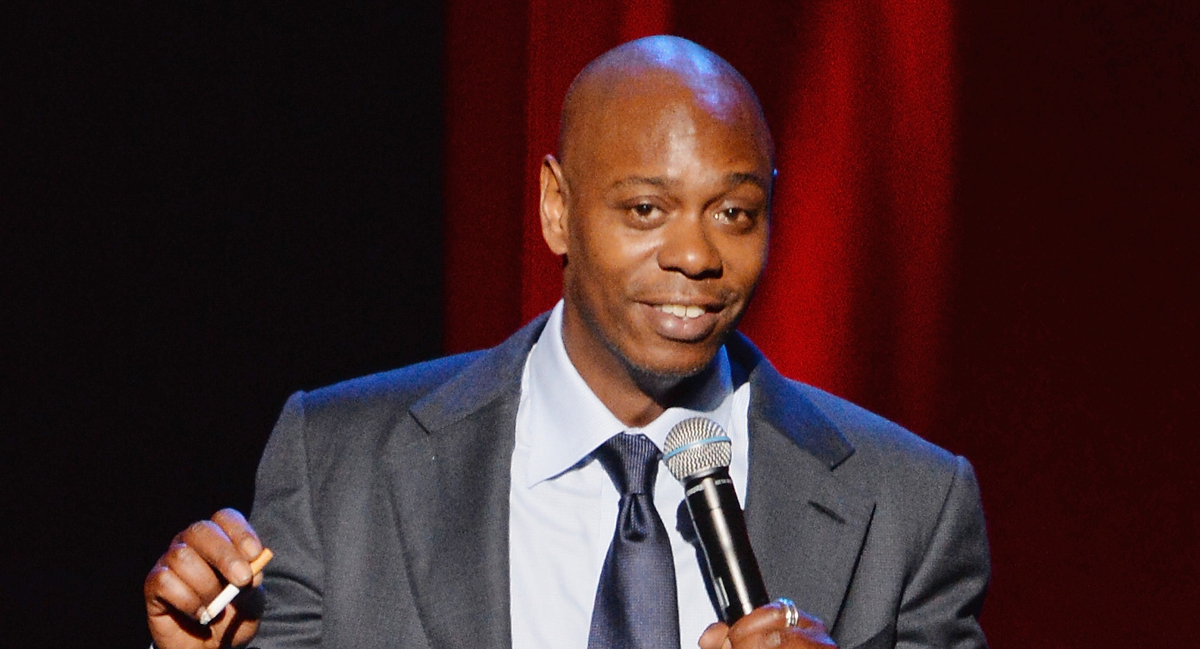 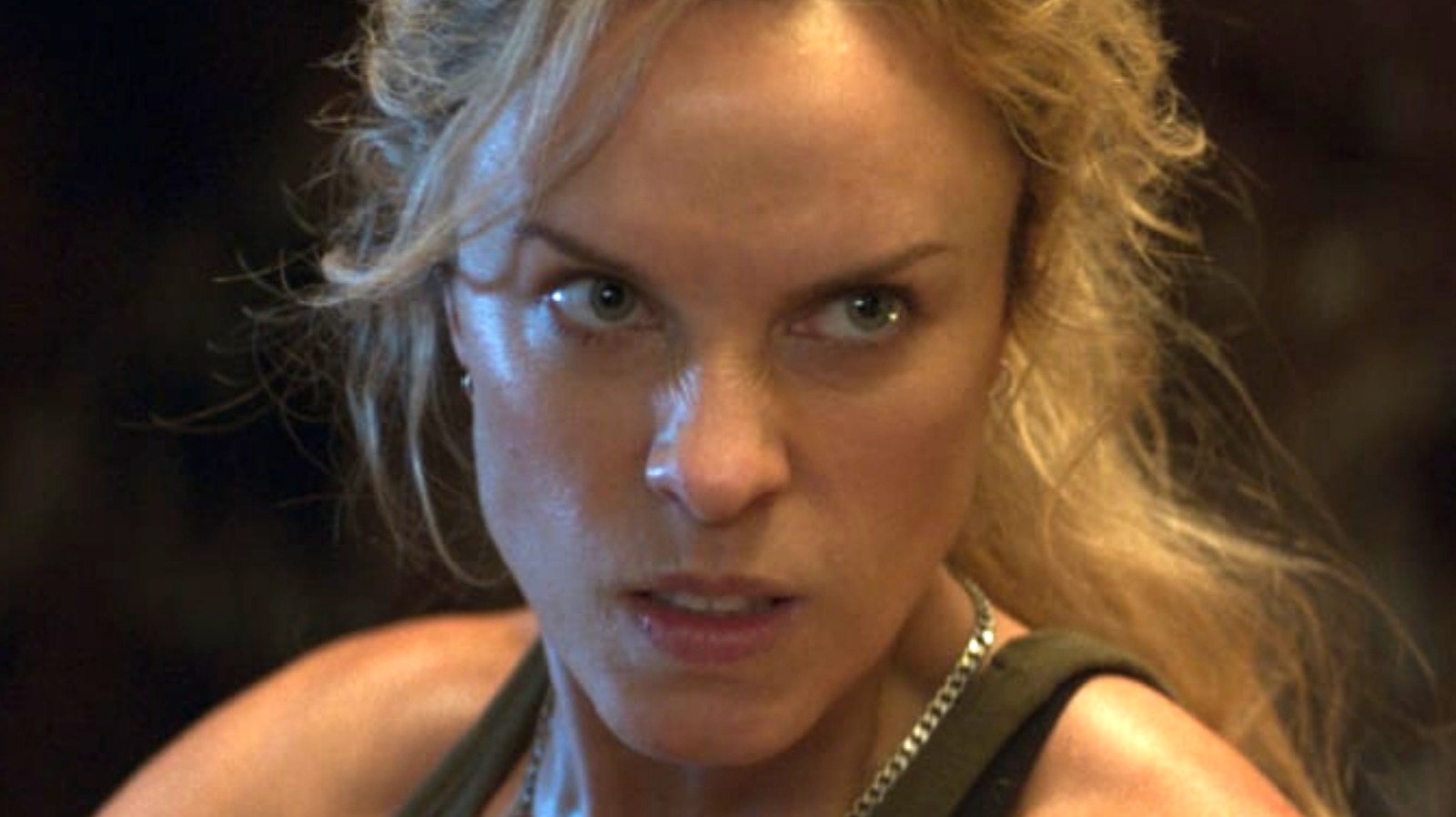