One of the busiest rock acts in the UK will be performing Carlisle at the end of the month.

Hands Off Gretel are an alternative rock / grunge pop band from South Yorkshire. They were described as having a Gwen Stefani style swagger and playing Nirvana-esque grunge music. The band will perform at The Brickyard on Thursday, October 28th.

In recent years they have swelled tirelessly in their UK and international fan base, resulting in a largely sold out UK album tour, featuring European dates and appearances at major festivals including, Isle of Wight, Camden Rocks Festival, Y Not and Kendal Call. They also played the BBC introductory stage on tramlines and Humber Street Sesh.

Last month, they performed an acoustic set at a charity art exhibition in London organized by Hole singer Courtney Love to commemorate the 30th anniversary of their band’s debut album.

The band received critical acclaim on their self-released album ‘I Want The World’ (2019). .

Performance tickets are still available and cost £ 12. They can be purchased via See Tickets. 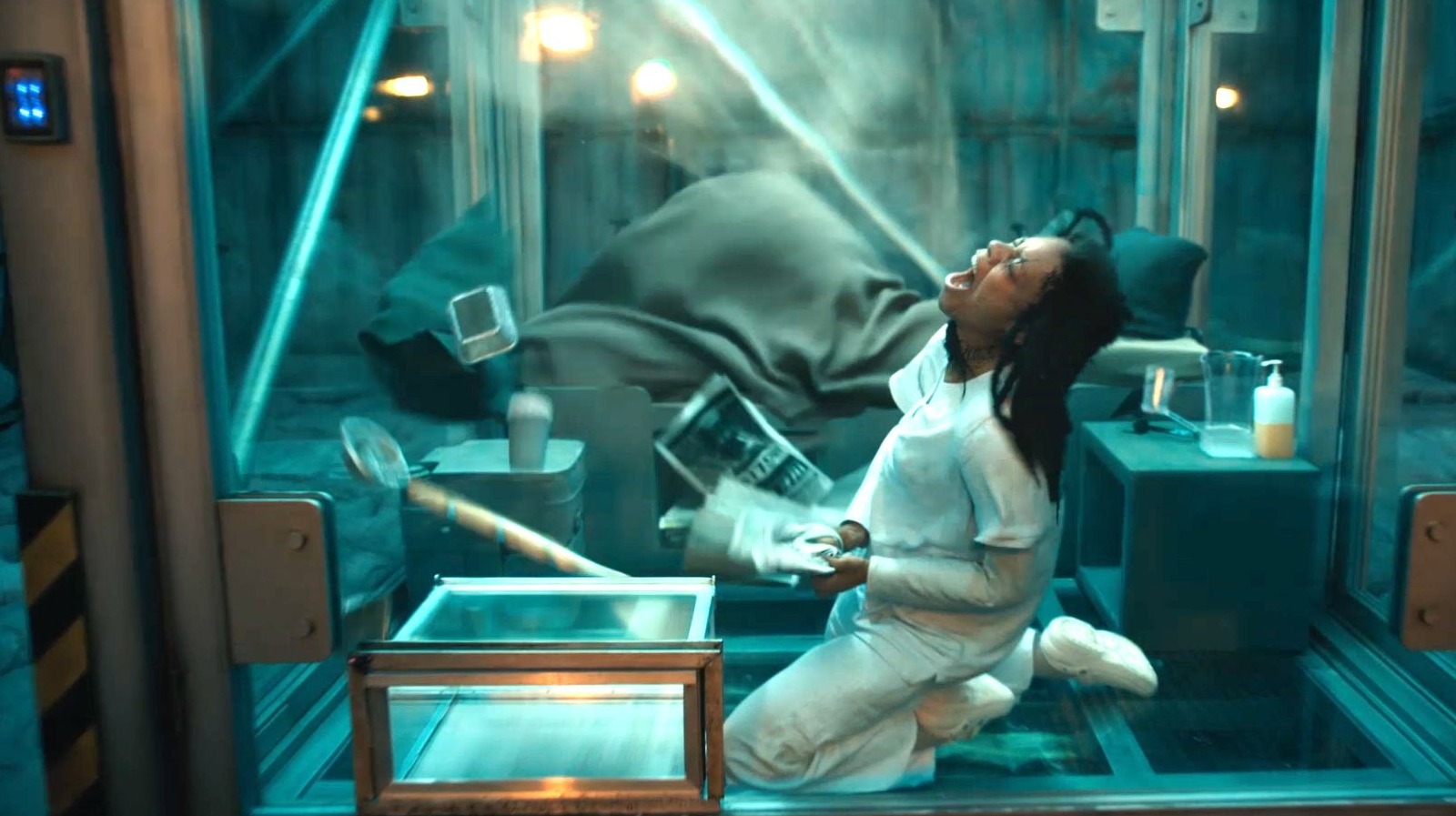 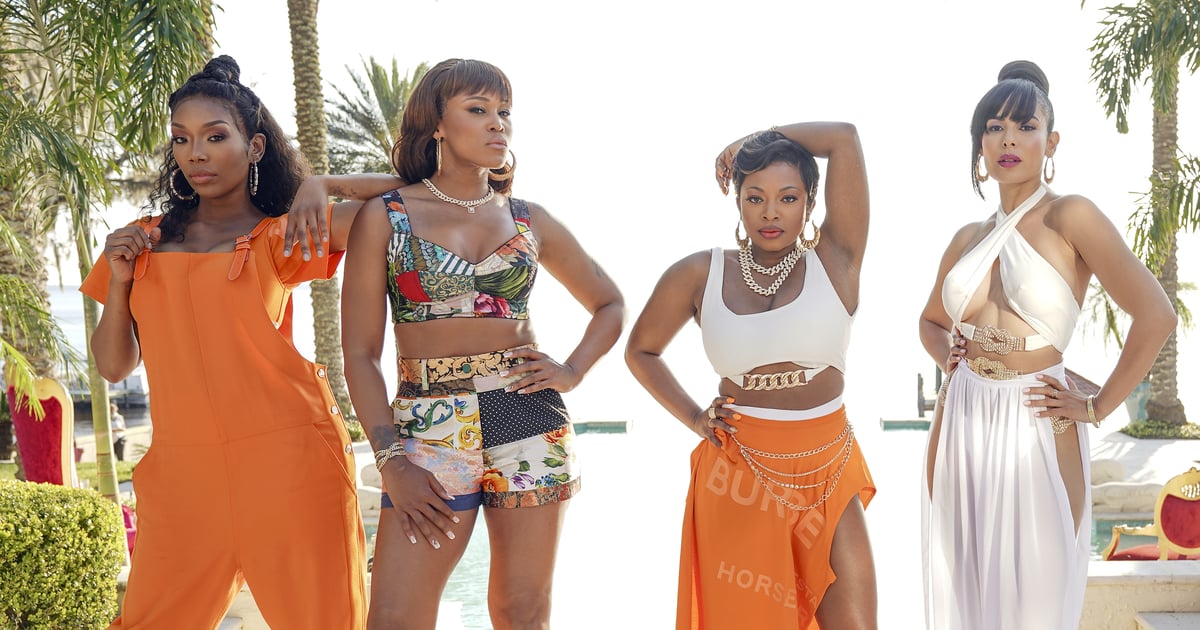 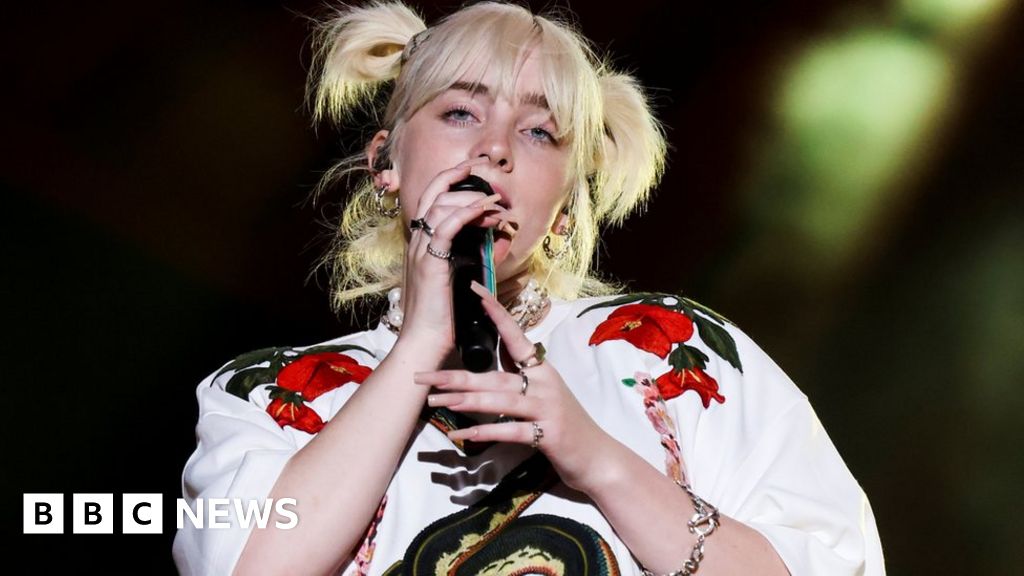