British actor Tom Felton, best known for his role as Draco Malfoy in the Harry Potter films, fainted while playing a famous golf exhibit at the Ryder Cup on Thursday.

Ryder Cup organizers only said that Felton had a “medical incident” in Whistling Straits and was taken to a local hospital for treatment. They did not give any other information.

Felton was on the 18th hole when he went down. He was helped to stand up, placed on a stretcher and taken to a golf cart.

He turned 34 on Wednesday and tweeted his thanks to his followers and fans.

Felton represented Europe in a celebrity match held the day before the USA and Europe started the Ryder Cup.

He has appeared in a number of films, most notably eight films in the Harry Potter series. 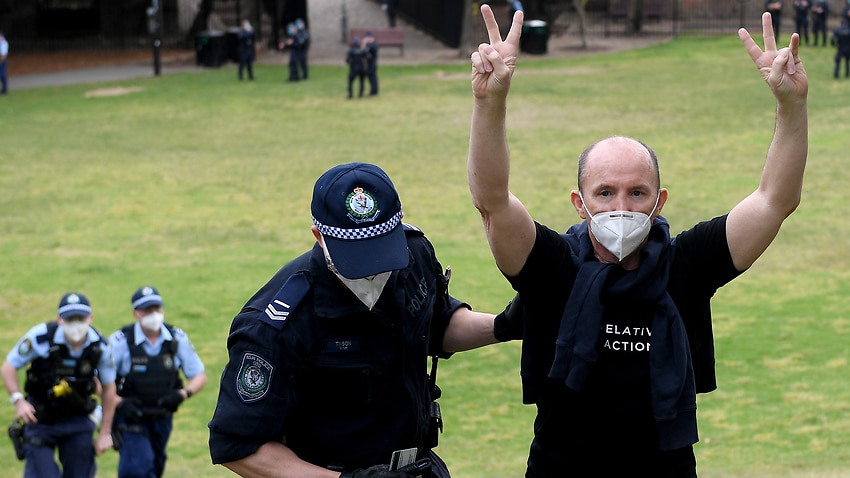