The term “feminism” has been in social science textbooks for a long time. The first wave of feminism took place in the western world between the 19th and early 20th centuries. She focused on women’s suffrage, divorce, and other fundamental rights. Over the decades the movement has flourished and now modern feminism He took over. The debate over whether modern feminism is good or a society grappling with hatred and vengeance is recurring.

Why does “feminism” exist in society?

Across cultures, regardless of geographical limitations, patriarchal society has wrestled for generations. Men rule the world; women are deprived of their basic rights. Thus feminism developed as a movement; he supports women’s rights and vouches for the liberation of women from the shackles of male domination.

Feminism’s ideals evolve over time depending on where society stands at the point in time. Most women in the world now have legal, social, sexual, reproductive and monetary rights. However, women still face gender-based discrimination, wage gap, etc. in public spaces. is facing problems.

However, some issues that need to be addressed with today’s feminism are boiling.

The United States General Social Survey found that women’s happiness has declined over the past half century. Feminism for example, the separation of women from family life, having children, the elimination of differences between the sexes, etc. brought various structural changes to the society, such as Because of all these changes, the degree of insecurity and vulnerability among women has increased.

Let alone the happiness of women, the level of happiness of men has gradually decreased. There are many men’s rights movements around the world fighting against the evils of modern feminism.

What should have been a struggle for women’s rights turned into a struggle against men. revenge and anger It divides the society into two against one sex. In addition, women who prefer to do housework also face derogation. This is also an important problem of contemporary feminism.

ALSO READ: How did the COVID-19 outbreak erupt a volcano of emotions?

In today’s contemporary world, intimacy is not a taboo. Dating apps and other ways to meet a partner have become too capitalist and straightforward, causing romance between the two sexes to decline.

Attachment culture is no less the enemy of love and lifelong relationships. Moreover, the number of divorces and single lives has improved dramatically, depriving women of romance as they were before the advent of modern feminism.

There are some biological and hormonal differences between men and women that need confirmation. For example, women like men to be gentle but not toxic; but because of today’s feminism, the line between chivalry and poison has disappeared. So now men are moving away from being knights. 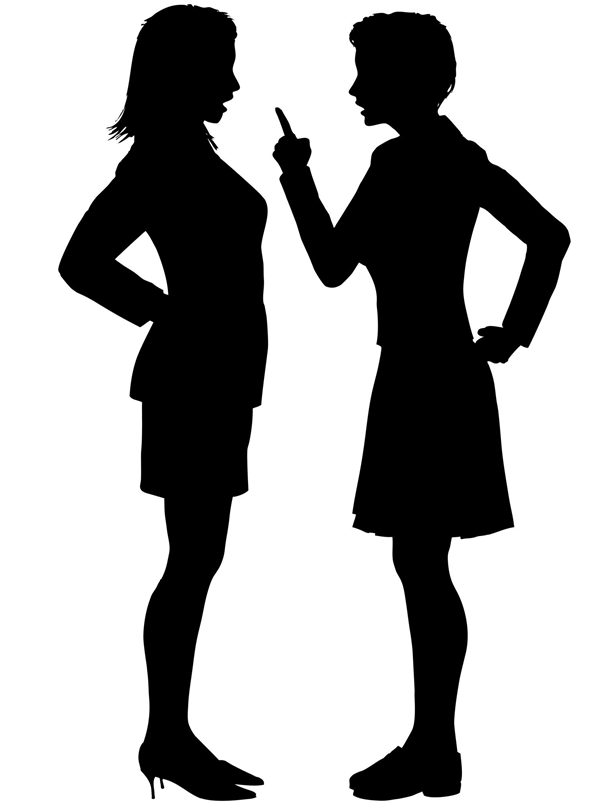 The need to celebrate gender differences

Women don’t need to be like men; they should be more like women. Therefore, there is no comparison between the two genders. Instead, both need to complement each other equally for the betterment of society.

Men and women are like shoes and socks to each other, just like a piece of property is missing; without one gender the other is incomplete. But in fact, women are far superior to men in many ways, just like men’s inability to reproduce, women have more emotional abilities, etc. as.

Women have to affirm what they have and fight if someone tries to take away their basic rights. The race to wear pants and try to be “unfeminine” are not the original ideals of true feminism. Additionally, if a woman chooses to be a housewife, whatever choice she makes must be respected. Feminism is about women’s right and freedom to make a choice that should not be taken away.

Feminism today needs to focus more on the intersectionality of oppression. Feminism is nowhere about restricting women from having children or being housewives. The movement must therefore support and encourage women for the choices they make in life.

Society needs feminism and related movements for the glorification of women and other oppressed genders. Women have been through years of oppression and now is the time they need to be aware of history so they can build a better and secure future for all. It should be noted, however, that feminism nowhere promotes evil; For this reason, traits such as hating men and comparing women to men should definitely be eliminated.