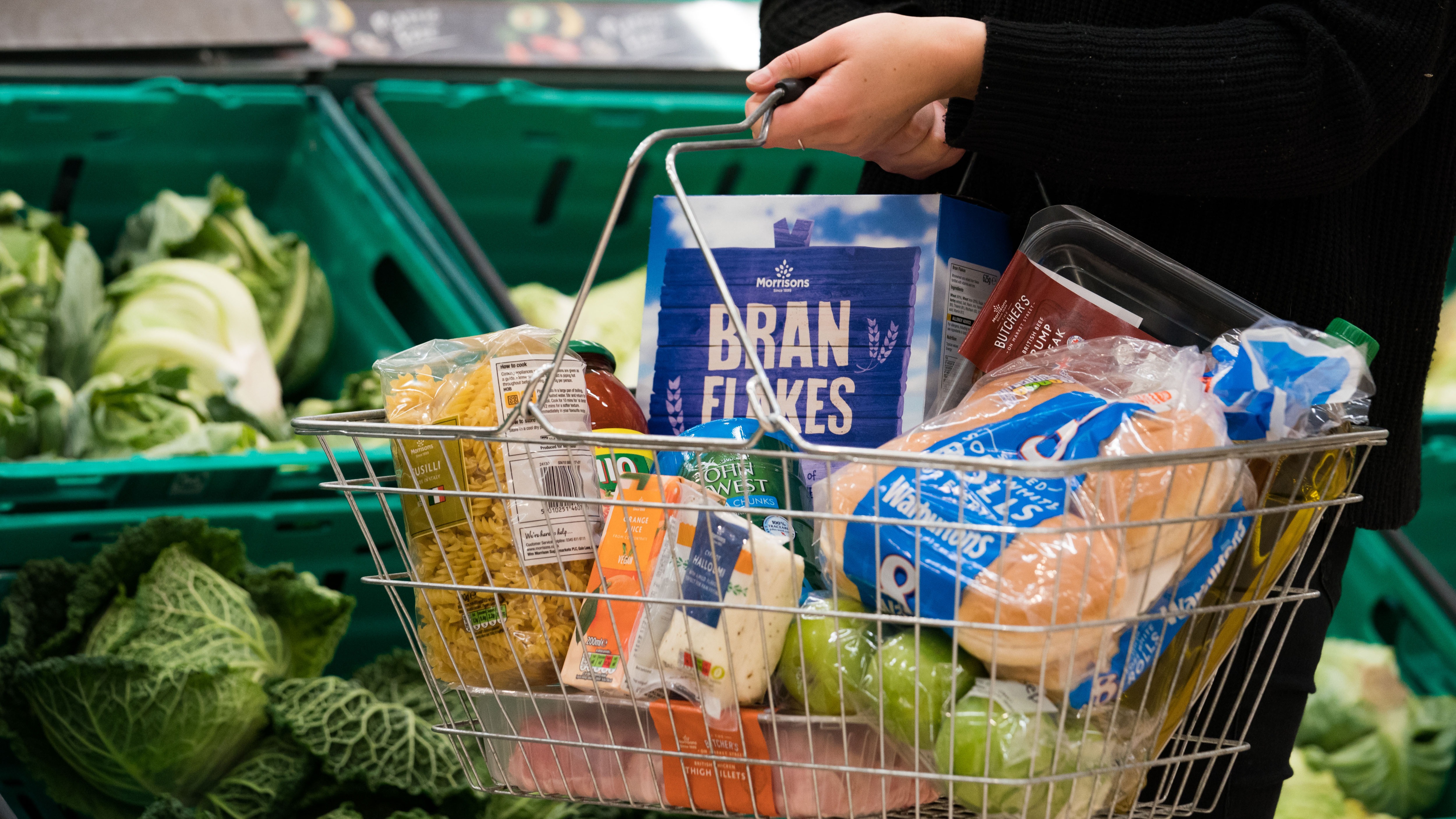 It’s about to be a two-stage attack on the living standards of low-middle-income people.

On October 1st, the energy price cap for dual fuel is a few days before the permit expires and the £1,000 annual increase to Universal Credit is lifted (which is likely Boris Johnson won’t be kidding in his big speech to the Tory conference that day).

This is the first blow to living standards.

Then there will be a gradual erosion of living standards as food inflation rises (about 5%, as Tesco president John Allan said on my show last night).

However, the second major attack comes in April, when the energy price cap is expected to be raised to just under £1,500, up 17% (!!!) based on the current wholesale price of gas.

And just then Boris Johnson’s 1.25 percentage point increase in national insurance kicks offreceives £12 billion a year from households and businesses.

I’m afraid this is not the end of the pressure on living standards.

Another £40 a year increase in our energy bills from protecting customers from several energy businesses that have collapsed in the last few days. The figure could rise by another £50 if three more vulnerable midsize firms fall in the coming weeks.

However, if the Treasury signs off on a bailout that will create an insurance pot of around £2bn, chances are the £90 increase in network tax won’t fall on us in a single year.

This pot will be used to compensate companies that bought stranded customers of failed energy businesses and will be offset for the taxpayer by smaller annual increases in grid tax (eg £18) over perhaps five years.

However, even if this customer recovery fee is implemented gradually over a longer period of time, there is no escape from what will likely be the largest increase in cost of living over the next 25 years.

The Prime Minister hopes we will be saved by rising wages. But for us—and for him—inflationary wage increases are a double-edged sword.

Because they would turn one-off price increases into self-reinforcing inflation. This will force the Bank of England to raise interest rates.

The rising cost of money will drive down housing wealth, suppress consumer spending, suppress investment and raise the government’s price to finance £875 billion of debt held by the Bank of England.

And if all that happened and Boris Johnson still felt safe in his job, the normal rules of politics would really be suspended. 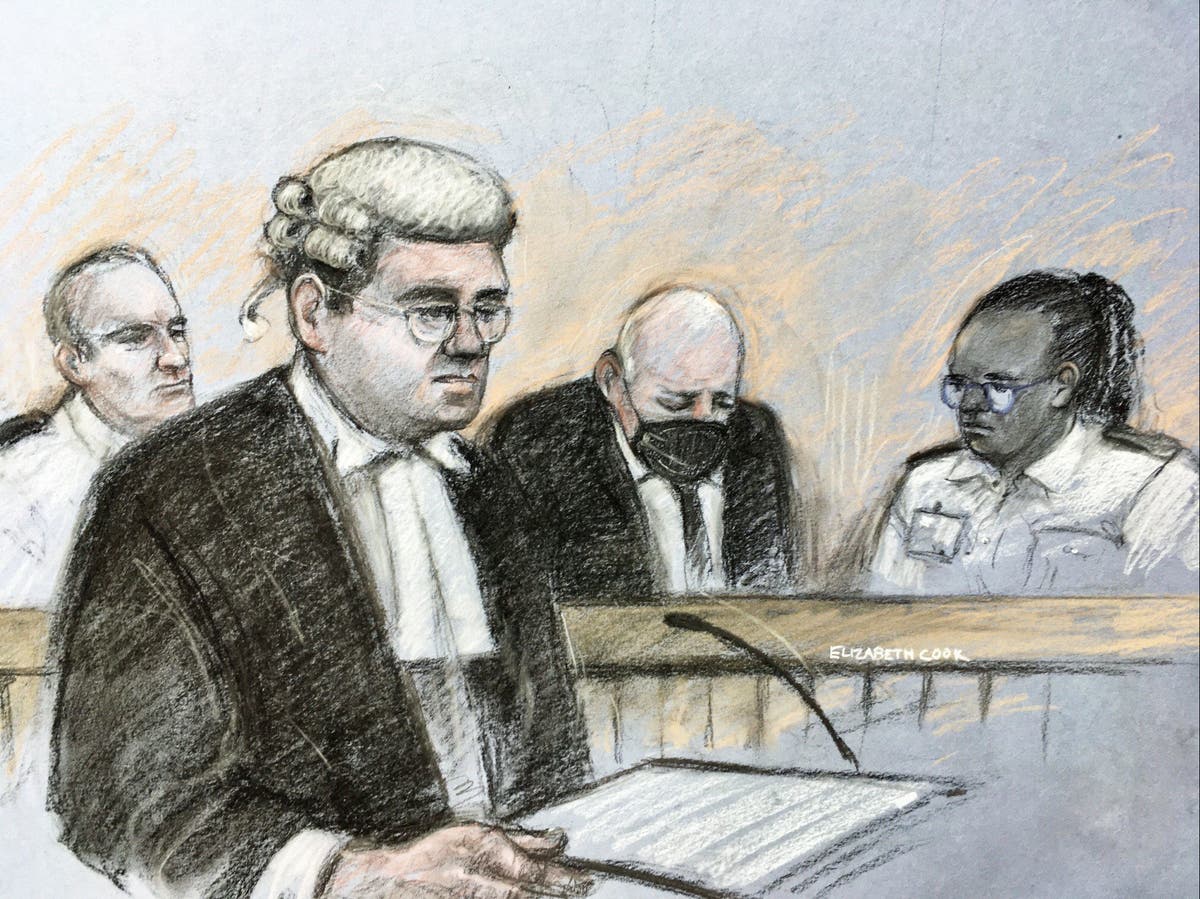 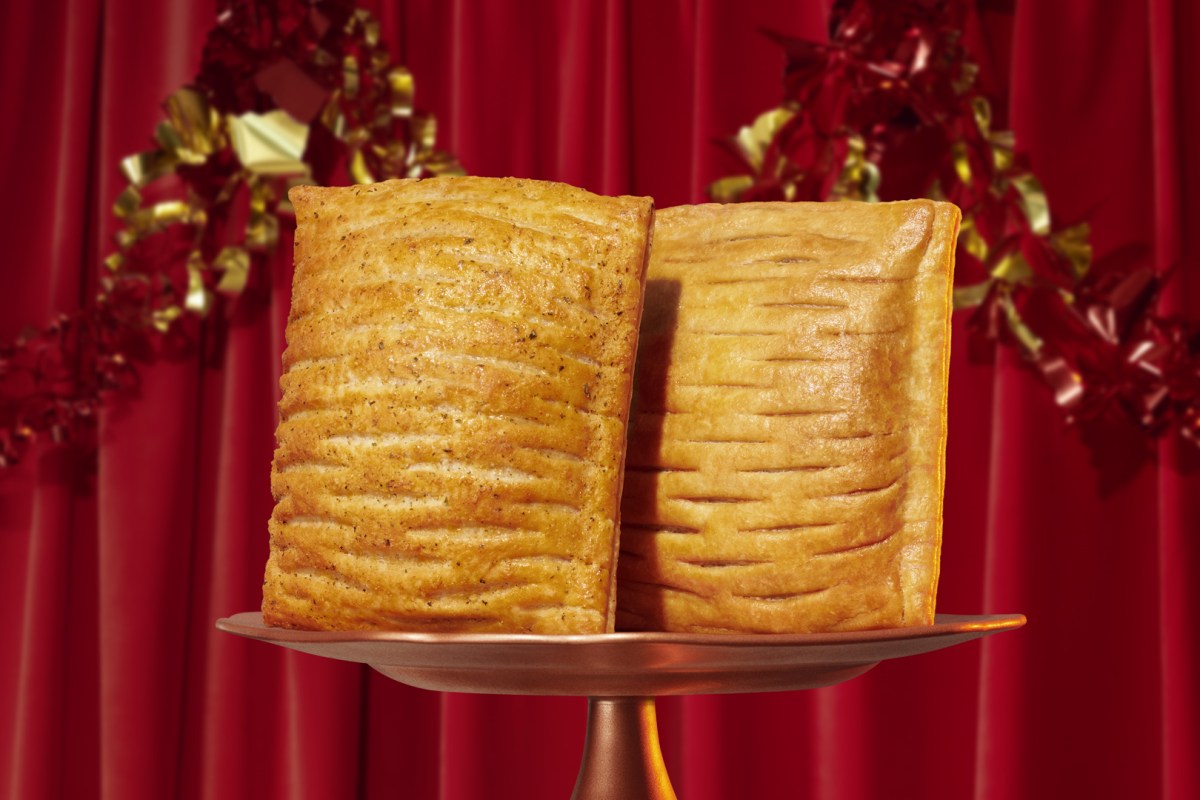