A hurricane could hit parts of Sydney Thursday afternoon as dangerous thunderstorms swept through the city.

The Bureau of Meteorology warns that a hurricane could push areas west of Penrith towards Blacktown, while Sydney is plagued with damaging winds, large hailstones and heavy rain.

“We’ve had a pretty escalating storm situation in the Sydney metropolitan area. About half an hour ago, we saw rotation in a moving storm, senior meteorologist Jordan Notara told 2GB radio Thursday afternoon.

“We don’t have any observations on the ground yet, but the markings we see on the radar are an indication of something damaging… wind gusts, huge giant hail, again a very dangerous situation.”

Severe storm warnings have been issued for people in the Blue Mountains/Hawkesbury, Gosford/Wyong, Sydney, Wollondilly/Wingecarribee and greater Wollongong areas.

Storms were moving southeast and were expected to affect Wollongong, Richmond, Campbelltown and Penrith at 3:45 PM and Parramatta, Gosford and Mona Vale at 4:15 PM.

A severe weather warning remains in effect for nearly the entire NSW east coast, from Yass to Grafton and Mudgee as far west.

“Storm warning at this stage is for damaging wind and large hail, there’s also the risk of seeing some bursts of heavy rainfall with these storms,” ​​said David Wilke, Bureau of Meteorology meteorologist.

“We have quite a large area conducive to storm development (Thursday).

“There are areas of very humid, unstable air in front of the front.

“We will have some areas that get a lot of rainfall, strong winds and even some hail, and other areas that may be a few miles away may not receive much.

“Storm activity is expected to continue through the evening, particularly in the northeast.

“The risk of severe thunderstorms for the state is not completely reduced until Friday afternoon.”

Thunderstorms in the early morning brought 20mm to 30mm of rain in parts of Canberra and the ACT.

Previously, a flash flood warning was issued for the southeast corner of Queensland as a monster storm threatened to leave “tennis ball-sized hail” as it reformed the area on Thursday afternoon.

Brisbane, the Gold Coast and Toowoomba were crushed for several hours at dawn. Sky News weather meteorologist Alison Osborne reported weeks of rain in Brisbane had fallen in just a few hours, with some suburbs as close to 90mm.

Emergency services also reported a number of minor wet weather accidents in the southeastern part of the state, including a five-car crash on the Pacific Highway in Eight Mile Plains.

“The rain settled. SPILLING in Brisbane. Visibility is poor, so stay comfortable on the roads,” wrote 9 News reporter Jess Millward.

However, the worse may not yet come.

The Bureau of Meteorology began reigniting severe storms after lunch as southeast Queensland and northern NSW warmed with large hail, damaging winds and the possibility of heavy rain.

Forecaster Jonathan How said the nature of the cell meant that forecasts could be “hit and run”, but Thursday was still the “highest day of danger” of the current wild weather system.

Ms. Osborne supported Mr How’s assessment and directed the storm system to regroup in the afternoon and pose a particular threat to the southern interior of the Sunshine State.

“We could see a double hit with afternoon thunderstorms in the southern interior,” Ms Osborne said.

“There’s all the ingredients. The atmosphere is very suitable for storms right now.”

The Bureau of Meteorology (BOM) had warned of severe thunderstorms and large hail could be in progress as part of a massive weather system washing the east coast Thursday.

BOM said more storms are likely in Sydney and Melbourne.

Harmful winds are expected in the warning zone on Thursday, averaging 50 to 65 km/h during peak winds of 90 to 100 km/h.

Heavier-than-expected summer precipitation across the north and northeast of the country looks more likely this summer after the Bureau of Meteorology (BOM) upgraded its ENSO outlook from La Nina “clock” to “alert” on Tuesday.

The bureau said that continued cooling in the tropical Pacific Ocean during September – and subsequently warmer oceans near Australia – increased the chance of La Nina from 50 percent to 70 percent, roughly triple the odds of an event occurring in any given year. 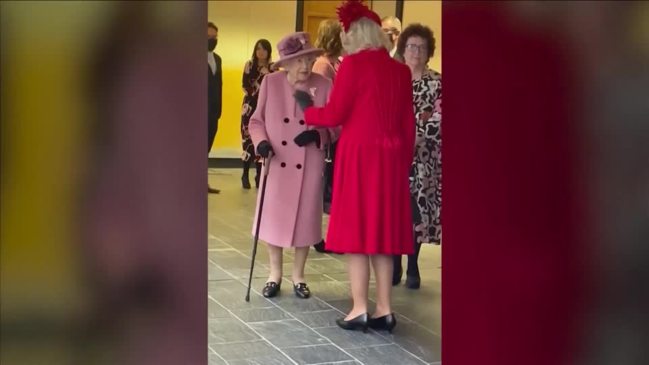 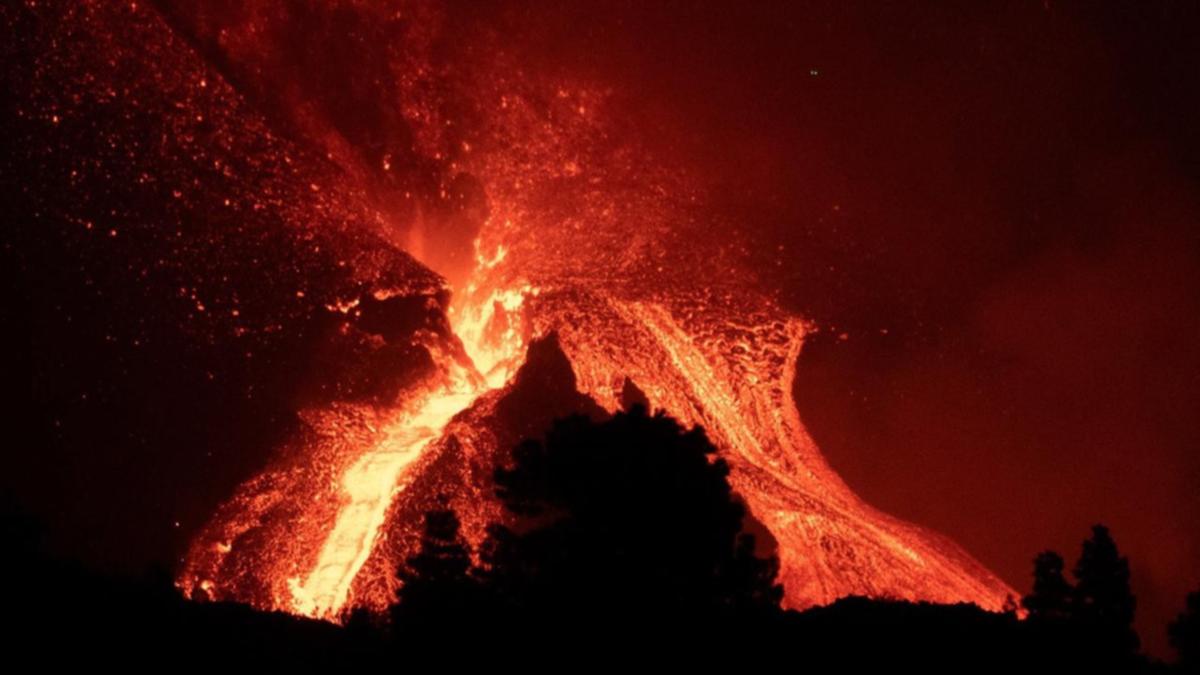