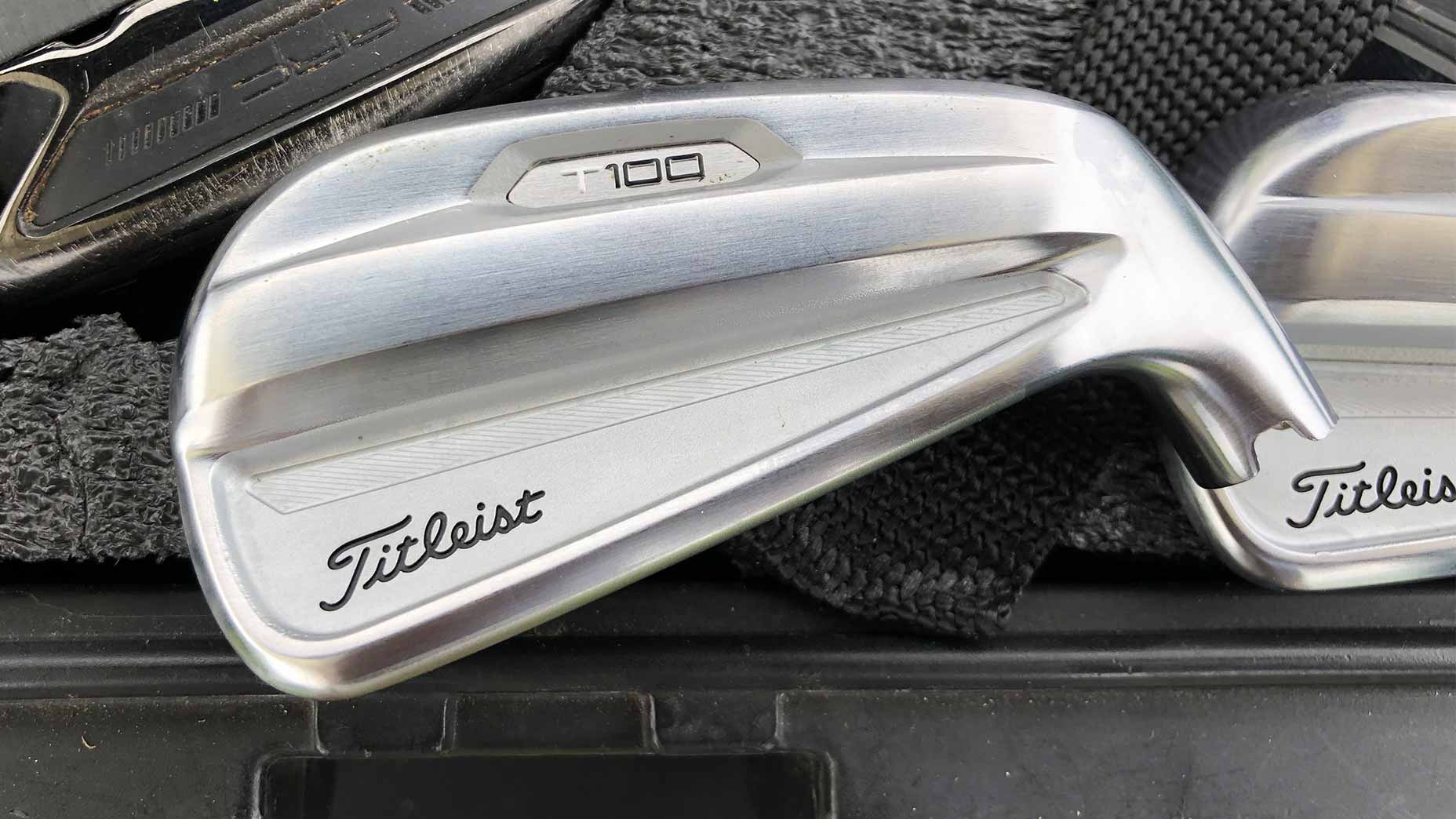 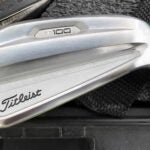 I am a very lucky guy. I admit that freely. I am paid to write, travel and enjoy golf. It is encouraged that I, as a prerequisite for my employment, invest in the state of my game.

Of all the people who need a new set of irons, I’m probably one of the last. Twelve months ago, I underwent a full-bag assembly at GOLF’s sister company, True Spec Golf, where I was equipped for a new set of clubs. I have not yet bought most of that bag (custom clubs are expensive!), But iron was an area where I simply could not wait. In January, after months of dismay, I bought my first new set of irons ever.

I was off the market when Titleist contacted me about participating in a fitting for their new T-Series iron. I’m a loyal guy and I was certainly loyal to the not insignificant financial investment I had made just months earlier. I had no skin in the game, but hey, it’s not often you’re asked to test clubs solely to test them, and I certainly had no better plans on a Tuesday morning in August. So I woke up early, slung my bag over my shoulder, and walked from my New York City West Village apartment to the Grand Central Terminal. I hopped on the first train on the way to Darien, Conn., Where I would spend the first part of the day “on assignment” at Wee Burn Golf Club … playing golf.

I arrived at the club a short time later, groping my way into the tent that Titleist had pitched on the pitch. A few minutes later I matched my fitter Chris Bellinger, who fortunately grew up in the city over from mine. We chatted a bit and I explained to him my situation. I had come to try out each of Titleist’s new iron-offering ultra-game enhancement T300, mid-tier T200, player distance T100S, and blade-style T100. I did not love that I would end the day with an iron, I liked more than my current players, but I was sure to try.

I left with a deeper understanding of the technologies, specifications and ideas that every golfer should think about throughout their care – and with a significant change of heart.

Here are three of the greatest things I learned.

1. I may have finally exceeded the “game enhancement” category

The first thing that came to mind when I swung the new T300 irons was the weighting. I’m not sure I’ve ever had a club where I could physically feel the center of gravity (or, as the kids call it, CG) as I could with the T300. As Chris explained to me, the weight sits at the back of the club, making it easier for higher disabled people to hit and start their shots and increase overall forgiveness.

Check and check for me. The face of the T300 felt about a mile wide, and it’s easy to see how taller disabled people could fall in love. The ball seemed to be bound by the face and produced a high, curved ball flight that for players struggling to get the ball in the air would be intoxicating.

After a few swings with the T300, Chris recommended that we move on. At his assessment, I hit it * too * well and launched my shots so high that my spin speed ballooned with it. He guessed I would fit in better with one of the “players” models. It came as a pleasant surprise to this lifelong high-handicapper.

2. Toplines … does it really matter?

It’s time to share a secret. For years, I’ve read the insights from GOLF’s gear gurus – Jonathan Wall and Andrew Tursky – and wondered why they spent so much time discussing “toplines”. In my opinion, what a player saw at the address was about as relevant as the color of the grip.

Well, when I first picked up the T100S, “I got it”. The T100S is considered in the same club category as the T200 – players’ distance – but you can quickly see the differences between the two clubs. While the T200 has a touch of offset and a slightly thicker head, the T100S is blade-like throughout. It is nowhere more evident than in the topline, which is noticeably thinner in the T100S. Just look at the pictures below.

Now that is not to say that a club is better or worse. Top lines are typically a matter of subjectivity. But they certainly do do importance when it comes to finding the right fit for your game. I realized that I liked a little thinner toplines, which helped push me in the direction of my eventual fit …

3. Sometimes you can just FEEL it

Like I said, I was not misled into thinking I would find a better fit for my game than the irons I came in with … until I swung the T100. I certainly did not think that Titleist’s best players in iron (the one you see Jordan Spieth and Justin Thomas swinging) would also work with my 13 handicap game. In fact, I spent the first five minutes I swung at the club convincing myself that it was notactually a good fit for my game.

In the end, however, it was difficult to argue with the results. My launch monitor numbers were comparable to my players in distance and spin speed, but my spread with the T100 was significantly tighter. More than that, I was amazed at the purity of the strike. I remarked to Chris that I was not sure I had ever understood what it meant for a club to feel “buttery” until I swung the T100s. I’m by no means a shot-shaper, but I felt like I could understand where my shots hit the club’s face before I ever looked down.

I firmly believe that golfers are best when they are well-informed, and it was hard not to feel that the T100s “told” me more with each turn than Titleist’s other T-series.

I had decided. I was sold on the T100. The difference was subtle, sure and not one I expected would have a significant impact on my round-to-round performance. But for a player who wants to drop from the 80s to the 70s, every green-in-regulation helps.

A little luck never hurts either.

All our selection choices are independently selected and curated by the editorial staff. If you purchase a linked product, GOLF.COM may earn a fee. Prices may vary.

James Colgan is Assistant Editor at GOLF and contributes stories to the site and magazine on a wide range of topics. He writes Hot Mic, GOLF’s weekly media column, and leverages his broadcasting experience across the brand’s social media and video platforms. A graduate of Syracuse University in 2019, James – and obviously his golf game – is still thawing from four years in the snow, during which time he cut his teeth at NFL Films, CBS News and Fox Sports. Before joining GOLF, James was a caddy scholarship recipient (and clever looper) on Long Island, where he is from. 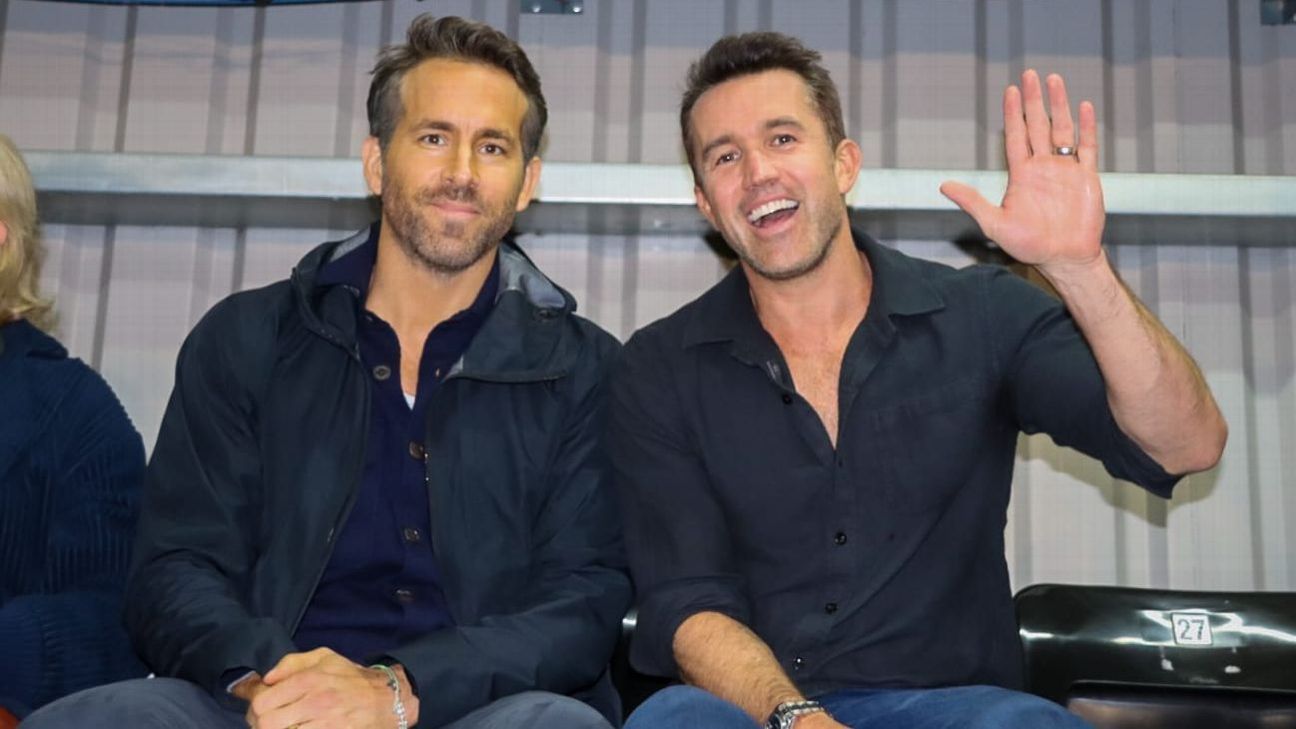 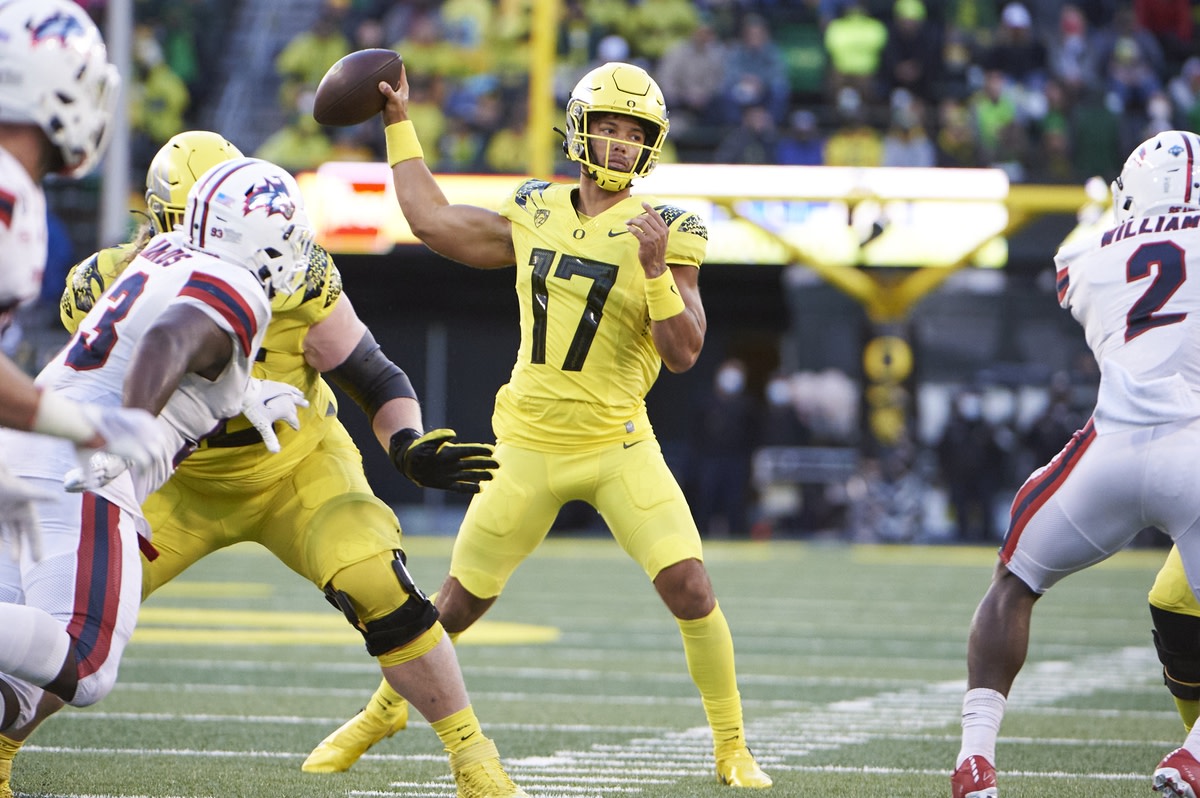 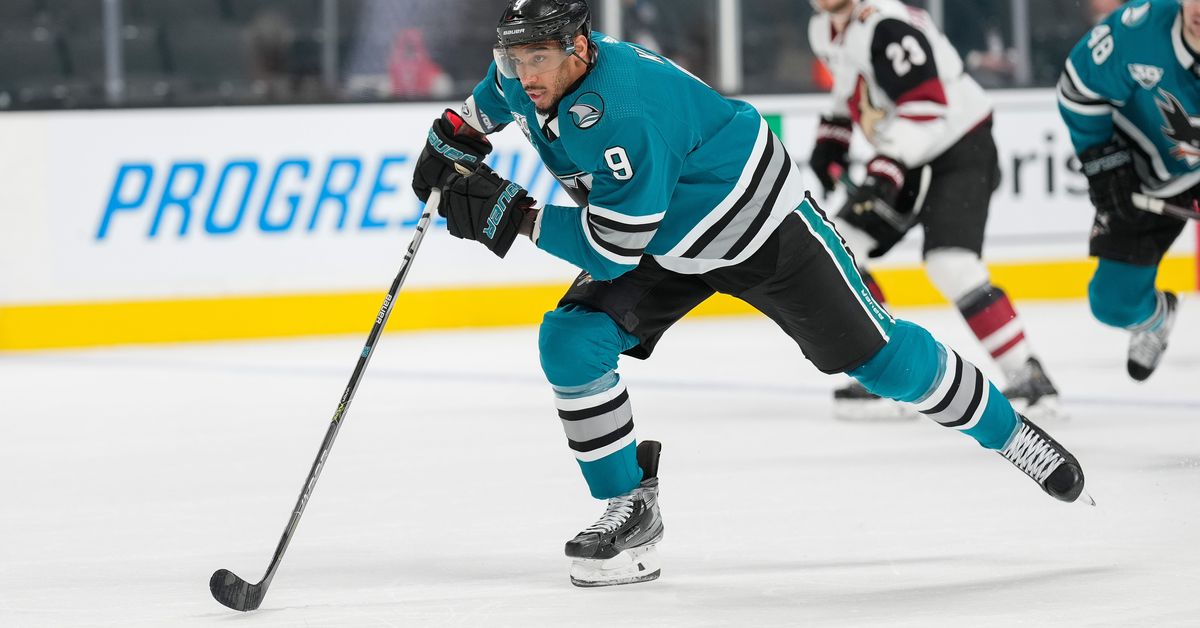