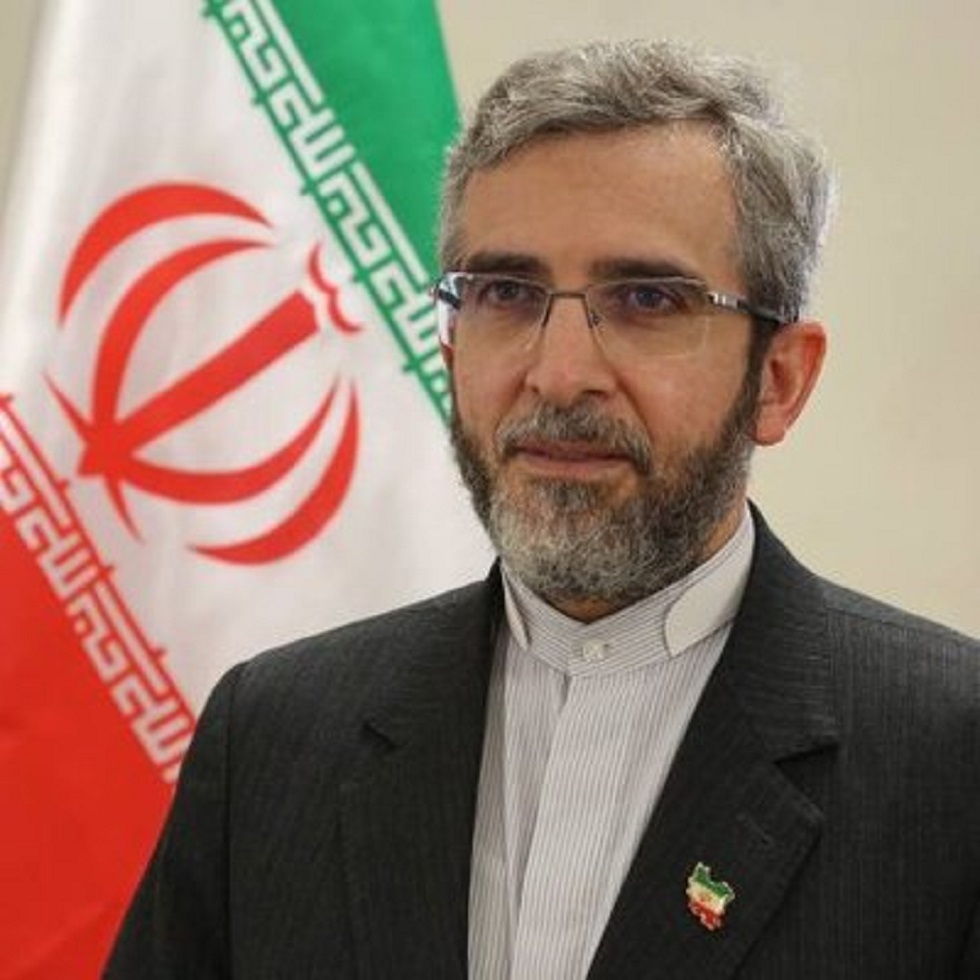 Ali Bagheri Kani, Iran’s deputy foreign minister for political affairs, announced on Wednesday night that Iran and the United Arab Emirates have agreed to open a new chapter in their relations.

Ali Bagheri Kani said in a tweet on Twitter: “After traveling to the countries of the region, I went to Dubai today and had a friendly meeting with Dr. Muhammad Anwar Gargash, the diplomatic adviser to the President of the UAE, and the Minister of the State of Khalifa. “Shaheen Al Marar, and we agreed to open a new chapter in relations. Between the two countries”.

After traveling to the countries of the region, today in Dubai, in a friendly and cordial meeting with Dr. A. Gargash, Senior Citizens’ Foreign Policy Ad from Sheikh Khalifa bin Zayed, & Khalifa Shahin Almarar UAE Prime Minister, we agreed to open a new chapter in 🇮🇷 & 🇦🇪 relations https://t.co/Z4g8OeebzM

The UAE news agency WAM reported that during the meeting between Gargash and Bagheri Kani, relations between the United Arab Emirates and the Islamic Republic of Iran were discussed, and the two sides emphasized the importance of strengthening them on the basis of good neighborliness and mutual respect within common interests.

They also discussed the work to achieve more stability and prosperity in the region and to develop economic relations and experiences between the two neighboring countries.