A man who stabbed his father to death “dozens” of times to protect his mother from a violent attack has been acquitted of murder.

A son has been acquitted of murder after stabbing his father to death while protecting his mother from a violent attack.

Alex Pompa, 20, was acquitted on Wednesday in the Court of Assizes, Turin, in the Piedmont region of Italy, The sun reports.

He was charged with the murder of his father, Giuseppe, who was killed in the nearby town of Collegno on April 30 last year.

The young man is said to have stabbed his father “dozens” of times before he himself called the rescue service.

His father was pronounced dead at the scene.

Alex has now left a free man after judges ruled he had killed his father to protect his mother from a horrific domestic violence.

Local media including Fanpage reported that the man often abused his wife, who said of her son in the courtroom: “If it were not for him, I would not be here today.”

On the night of the crime, Giuseppe came home from work angry and drank several glasses of wine before venting his frustration on his wife, which caused Alex to take a knife and stab his father several times.

He immediately admitted his actions to the police, and the Court of Auditors accepted his lawyers’ request to allow him to serve his detention on house arrest.

In an interview with La Repubblica after his acquittal, he said: “Now I just want to go home and get my life back. Watch the Inter match, have dinner with my family. Take a trip, a normal life.”

This article was originally published on The sun and has been republished here with permission. 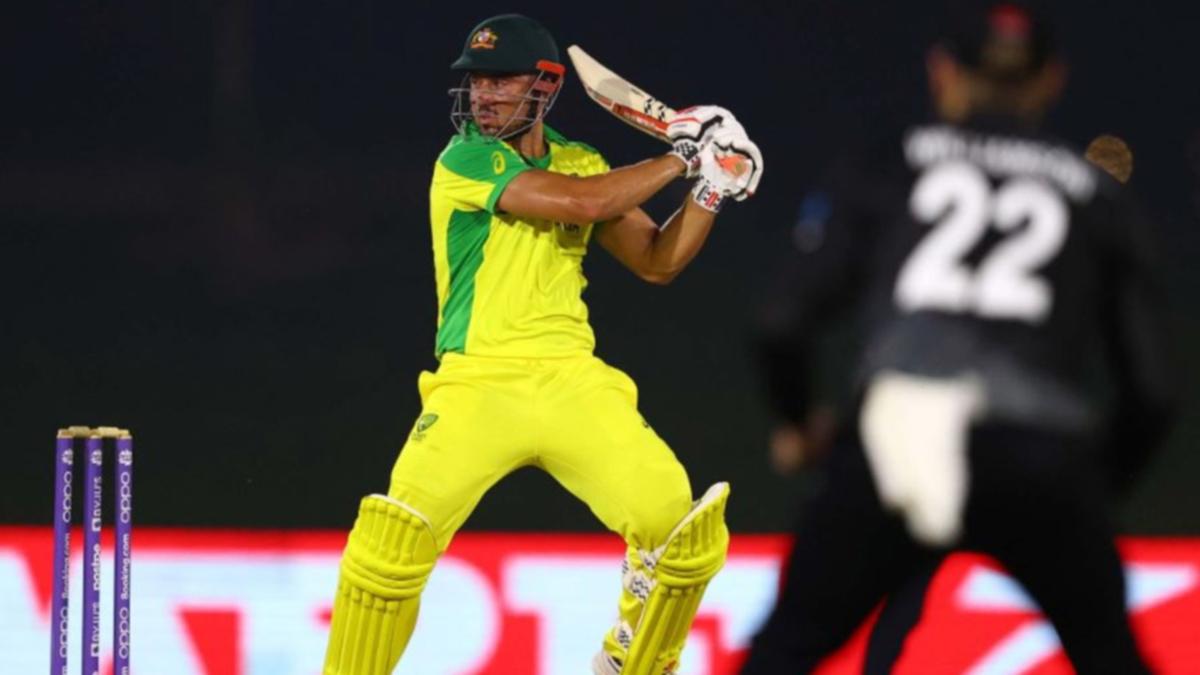 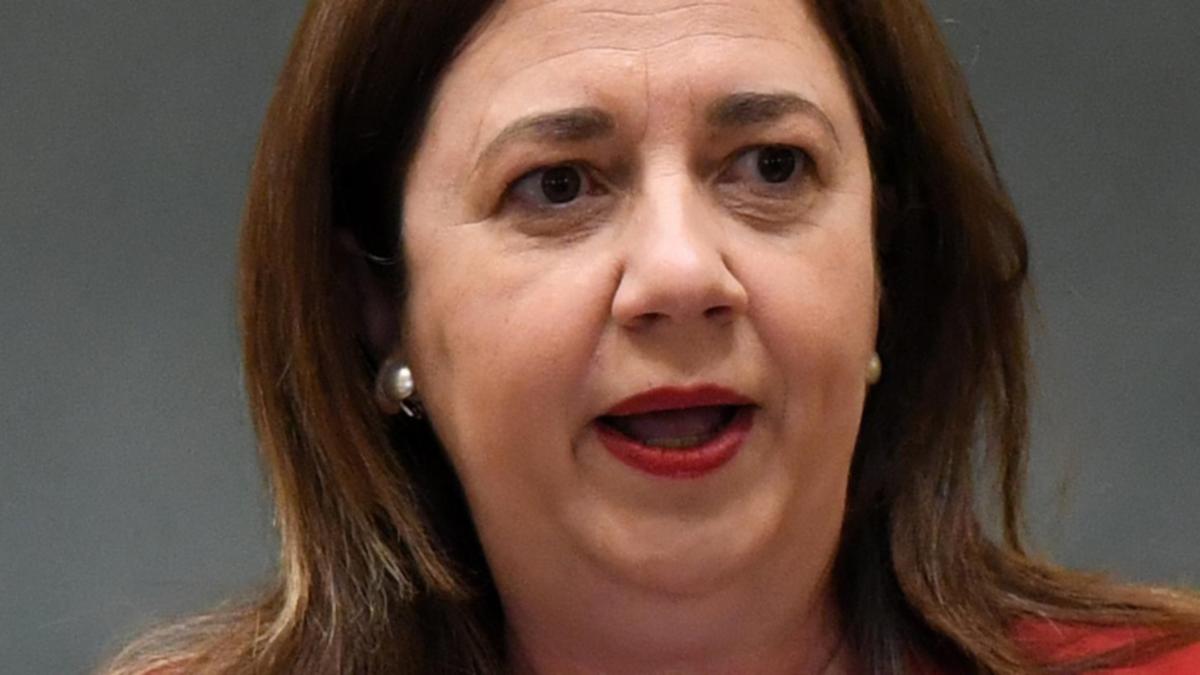