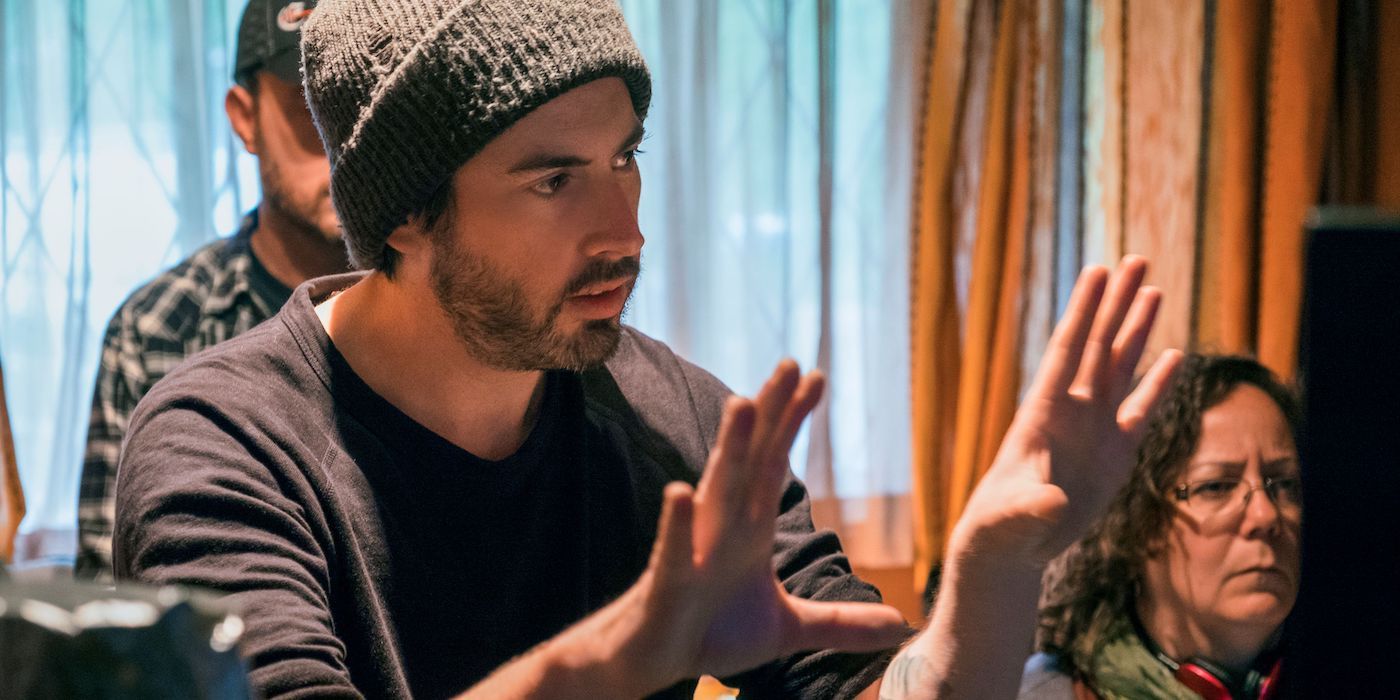 The father and son duo teamed up for “Saving Simon”.

Ivan Reitman and his son Jason Reitman have teamed up as a co-executive duo to name a new 2021 holiday commercial for Apple Traces Simon. The commercial shows a little girl and her family trying to keep their snowman all year round, set to the song “You and I”. of the Valerie June. The full three-minute version of the commercial has been released on Apple’s YouTube channel, and according to variety, a 60-second version of the commercial will focus on broadcast television and online television services. An behind-the-scenes feature on the ad is also released by Apple.

The commercial is the first time that Ivan and Jason Reitman have ruled together. Jason Reitman ruled this year recently Ghostbusters: Afterlife, a new movie in the franchise that his father started when he directed the original 1984 film Ghostbusters and its 1989 sequel Ghostbusters II. Ivan Reitman’s other directorial works include 1990s Playschool Cop, 1993 Year Dave, in 2014 Designed day. Jason Reitman’s other directing works include the 2007 Juno, 2009 an In the air, in 2018 The Front Leefer. James Witaker, who also worked on Disney + Hawkeye Series, was the director of photography for advertising.

The ad was shot entirely on an iPhone Pro 13 device. It used the phone’s macro and cinematic modes, along with consumer-grade apps and lenses, and some DIY camera rigs. “The idea of ​​picking up your phone and starting filmmaking is one that excites me,” said Jason Reitman. “This storytelling machine just sits there in your pocket. It gives us the chance to tell stories no matter where you grew up and allows us to see stories from other cultures that bring us all closer.”

Kuckt Simon right by Ivan and Jason Reitman below.

‘Ghostbusters: Afterlife’ Has the Ghost of Modern Franchises, Not the Original Movie | Review

This is what happens when you make a movie “for the fans”.

Adam Luchies is a television and film news writer for Collider. He graduated from Grand Valley State University with a bachelor’s degree in multimedia journalism in 2020. Adam is a big fan of both DC and Marvel, as well as animators including Looney Tunes, Animaniacs, Hanna-Barbera, Disney, The Simpsons, Futurama, and Nickelodeon. He is also pursuing a career in voice acting and voice-over.