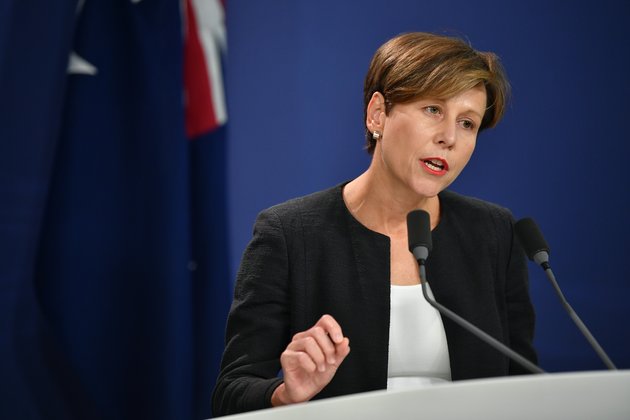 Labor said it would appoint a domestic and sexual violence commissioner in government, and also fund 500 new community sector workers to help women at risk or in crisis.

Labor spokesperson Jenny McAllister said more staff were desperately needed. “I visited a service in western Sydney last week and she said they have helped nearly 1,200 women seeking help to escape violence in the past year. But they turned 1100 away because they did not have workers to support them.”

When asked why we don’t seem to be tackling the problem despite growing attention and funding to tackle domestic violence, McAllister says he “doesn’t underestimate how complex and challenging it will be to achieve sustained reductions in violence rates.” “

However, he argues, a change of government is needed “to restore that momentum and energy that existed at the beginning of this planned process”.

Earlier this year, there were nationwide marches on women’s justice issues. Has the momentum waned? McAllister says: “There is still a huge trust gap between the Prime Minister and Australian women. […] Australian women were fed up.”