PHILADELPHIA (CBS) – Old footage of the 2016 City Council hearing on Thursday was shown in the federal corruption case against Philadelphia labor union boss John Dougherty and city councilman Bobby Henon. The day began with FBI Special Agent Jason Blake taking the stand again and focused on the public hearing regarding the construction of Verizon Fios in April 2016. The subject of more than two days of questioning in Henon’s corruption and bribery case was a City Council public hearing that turned chaotic in April 2016.

The trial was held after Verizon failed to complete the Fios build on time.

The prosecution alleges that Henon summoned the hearing to pressure Verizon officials in their business dispute and in return received political donations.

As the 2016 trial continued, Mooney said, “Henon is killing Verizon in the trial. Thanks.” Dougherty replied with a smiley face.

Henon’s lawyers say he’s acting in the city’s best interests. They referred to other councilors present and questioned the rulers equally vigorously. 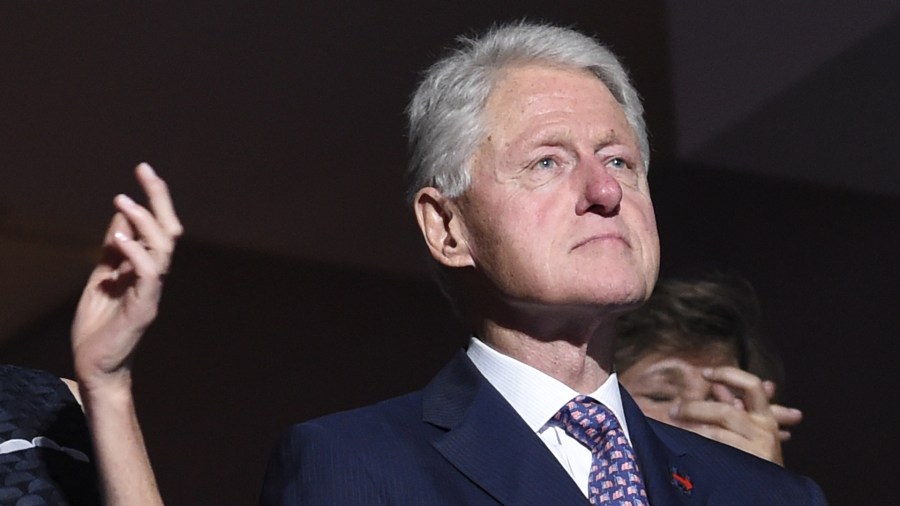