BOSTON (CBS) – Fenway Sports Group is in the middle of acquiring the Pittsburgh Penguins. Once the group closes this deal, it will reportedly look to the NBA for its next mega-acquisition.

The report also stated that, of course, FSG, which owns the Boston Red Sox, may want to buy the Boston Bruins. But the Bruins were not for sale.

Primack reported the sale of Penguins was approximately $875 million.

Once the deal is complete, FSG will add the Penguins to its portfolio with the Red Sox, Liverpool FC and Roush Fenway Racing. An NBA team will be the next organization added to this list, according to the report. That search will reportedly begin in 2022. 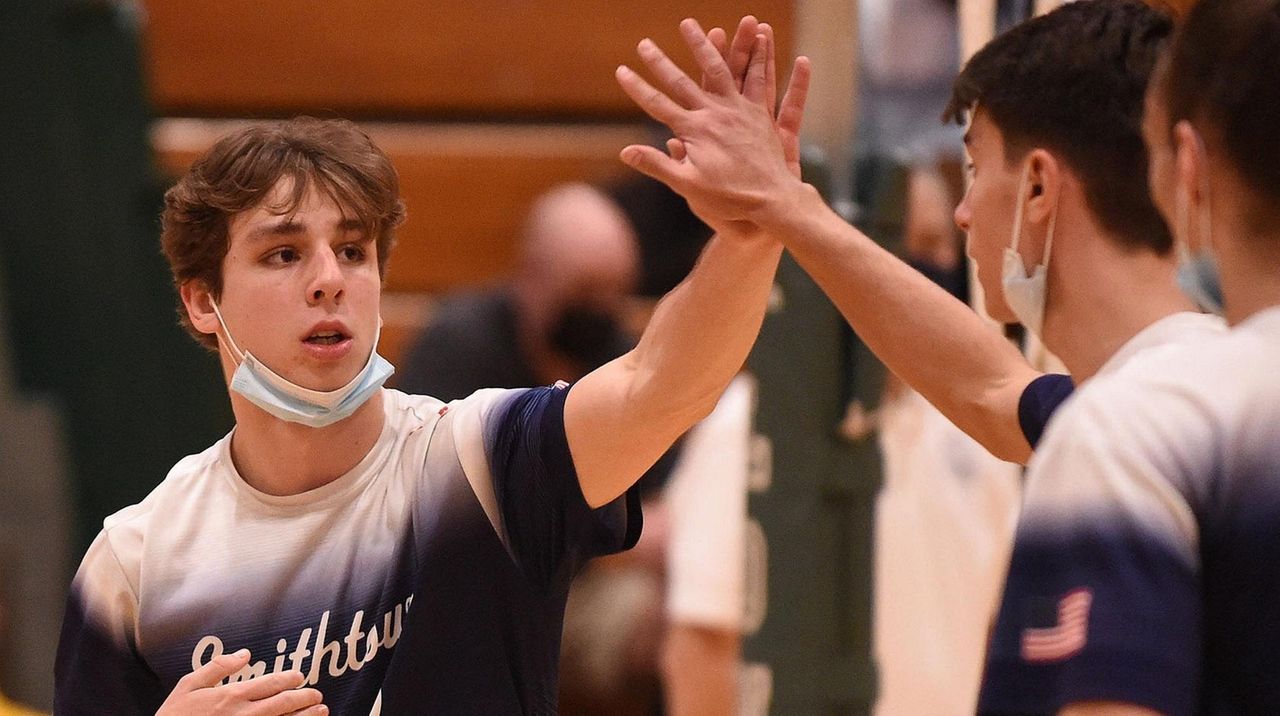