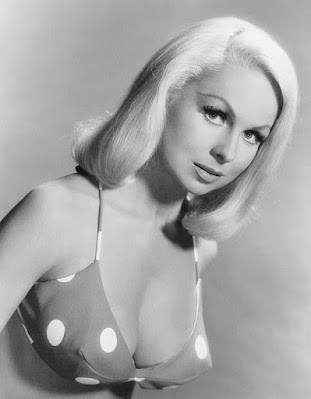 Joi Lansing was an actress and sex symbol who enjoyed a secret lesbian affair.

She was born Joy Rae Brown on April 6, 1929 in Salt Lake City, Utah. Her parents divorced when she was a child and her mother remarried. The family moved to Los Angeles in 1940. Joi started modeling at the age of fourteen and made her film debut in the 1947 comedy When A Girl’s Beautiful. She had a brief romance with Mickey Rooney. On March 26, 1950 she married Jerry Safron, a sales manager at Columbia Studios. Their union was annulled just five months later. Joi married actor Lance Fuller in 1951 but they split up after two years together. She had bit parts in more than a dozen films including Singin In The Rain and The French Line.  Her big break came in 1955 when she was cast as a dumb blonde on The Bob Cumming Show. With her platinum hair and voluptuous figure she quickly became a popular pin-up girl. The press called her “The Marilyn Monroe of Television”. In 1956 she appeared in the movies Hot Shots, The Brave One, and Hot Cars. Although she had become a sex symbol she claimed to be a devout Mormon who didn’t smoke or drink alcohol. 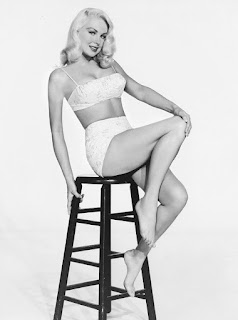 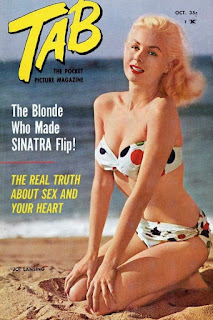 She had a serous romance with Frank Sinatra, her costar in A Hole In The Head. Then in 1960 she married Stanley Todd, a wealthy finance manager. Soon after she became pregnant and her husband insisted she have an abortion. Joi started performing in nightclubs and recorded an album in 1962. She also made guest appearances on TV shows like The Beverly Hillbillies and The Adventures Of Ozzie And Harriet. In 1965 she and Stanley separated but they remained legally married. As she got older she suffered from depression and became addicted to barbiturates. While making the horror film Bigfoot in 1969 she met twenty year old Alexis Hunter. The two women began a passionate affair. They often went out in public together with Alexis claiming to be her younger sister. Sadly in 1970 Joi was diagnosed with cancer and had surgery. She also began suffering from severe anemia. There were rumors that her cancer had been caused by silicone injections she got in her breasts. On August 7, 1972 she died at the young age of forty-three. Her girlfriend Alexis was at her side when she passed away. Joi was buried at
Pierce Brothers Cemetery in Santa Paula, California. 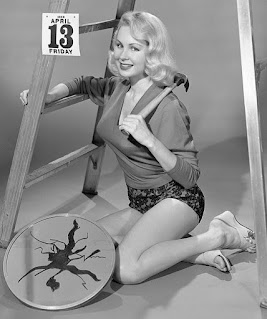 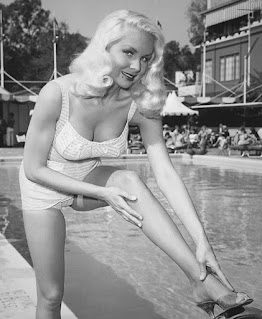 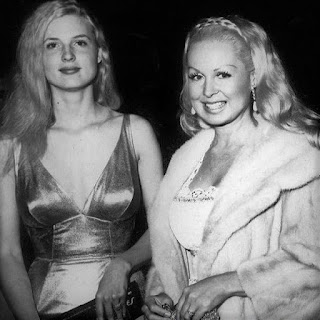 With her girlfriend Alexis Hunter