BOSTON (CBS) – The I-Team has learned that a judge has rejected Governor Baker’s request from the State Police unit to suspend vaccination duty for soldiers.

The state requires all management department employees to show proof of vaccination or risk losing their jobs by October 17.

A The judge listened to the lawyers In Suffolk Supreme Court Wednesday for both the Commonwealth and Massachusetts State Police Corps.

The union, which represents 1,800 members, argued that the state should negotiate with workers before exercising power.

According to the union lawyer, roughly 20% of State Police employees remain unvaccinated. 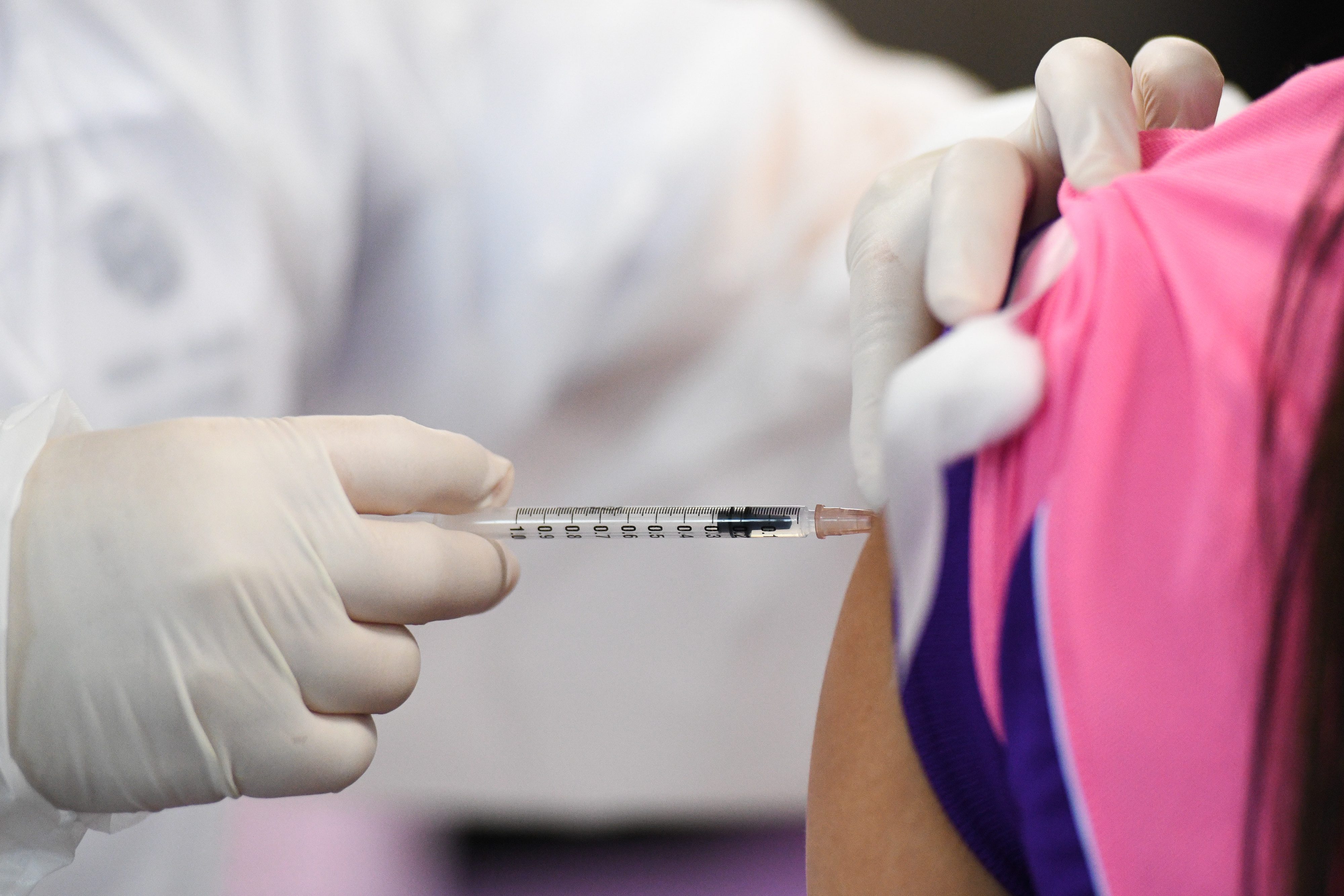 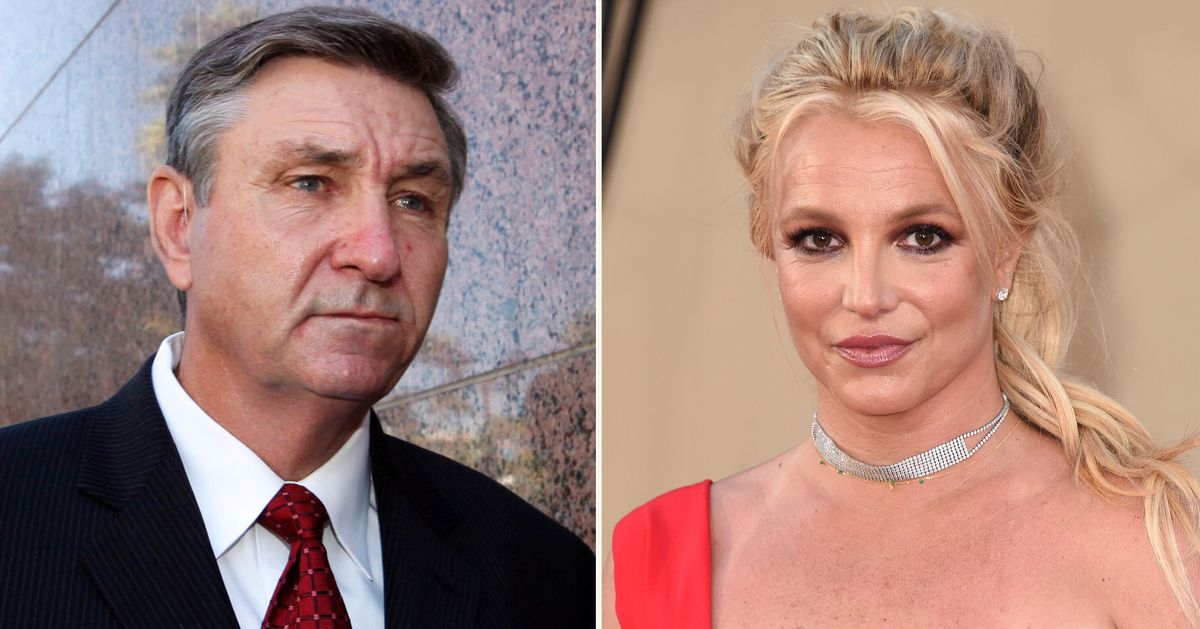