By Dana Kozlov and Adam Harrington

Chicago (CBS) Federal officials on Thursday accused a woman of filing fake tax returns and receiving fake COVID-19 incentive payments using the identities of murder victims in Chicago and beyond – some of them children.

Katrina Pierce was charged with electronic fraud and aggravated identity theft. He has already been sentenced to prison for similar crimes.

As CBS 2 Political Researcher Dana Kozlov reports, Pierce’s alleged victims include Amari Brown, who was just 7 years old when she was shot dead on a sidewalk in the Humboldt Park neighborhood in 2015.

In a 33-page criminal complaint, a special agent from the IRS reported that the Cook County Vital Records Bureau first suspected Pierce in October or November 2019, when an employee downloaded electronic applications for death certificates submitted by currency exchanges within a day. . .

The complaint states that Pierce made four different applications from four different currency exchanges in one day, alleging that he was the legal guardian of four people with different surnames.

It turns out that Pierce applied for 37 death certificates in 2019 alone and managed to get at least 26 death certificates. All those killed on the South and West Sides of Chicago were murder victims aged 2 to 22 years. said.

The complaint also stated that requests for death certificates also came from a “Tracy Scott” and a “Tammy Jones” using the West Englewood neighborhood address that Pierce himself used. Both names are suspected to be nicknames for Pierce. The filings claimed that “Scott” worked for “Pierce Auto” and Jones worked for “Pierce Inc”. He filed a complaint at the West Englewood building.

In the complaint, in January 2020, IRS agents went to the West Englewood building, which turned out to be a two-apartment residence. They went to the trash cans in the back and got four garbage bags – where they found handwritten notes thrown about all the different people who died – their names, birth dates and other information, and “shot, shot, In the Complaint, “stabbed” or “dropped” on the sides.

Pierce, St. Louis and tried to steal the identities of murder victims in at least one St. Louis was used by Pierce to file false tax returns for fake COVID incentive checks and prepaid debit cards in both 2020 and 2021. said.

Investigators later determined that Pierce filed more than a dozen false tax returns in 2020 and 2021 using his own name, nickname or stolen identity.

The complaint states that the first is a Form 1040 filed in February 2020 on behalf of a murder victim whose identity Pierce stole after fraudulently obtaining a death certificate from the county. The complaint form requested a refund of $1,923 to be deposited into an account at Green Dot Bank, which issues prepaid debit cards.

The complaint states that the man accused of using the Pierce name in this case was shot to death in a backyard in 2013 and claimed to be Pierce’s sister.

According to the complaint, Pierce had numerous other tax returns that followed a similar pattern. In one, he claimed that a 7-year-old boy who was shot and killed on a sidewalk in Chicago in 2015 was a dependent child and was entitled to the Child Tax Credit and Earned Income Tax Credit.

The child referred to in this file is believed to be AmariHe was shot dead from a car on the 1100th block of North Harding Avenue on July 4, 2015. that summer headlines.

The complaint stated that in another return, filed in April 2020, the name “Rajona Pierce” was used, a pseudonym Pierce admitted to having used before. This return reported $1 income and did not request a refund, and 4946 S. State St. claimed to represent receipts from a beauty salon at said complaint.

In the complaint, Pierce’s St. It was stated that he made false statements using the name of a man who was shot dead twice in both 2020 and 2021 in St. The complaint said he used his home address in Grand Crossing for the return and listed a checking account for a prepaid debit card provided by Stride Bank.

In the complaint, it was stated that Stride Bank records showed that the U.S. Treasury deposited a $10 refund and $1400 in a COVID-19 incentive payment into Pierce’s account on a $100 income request.

In the complaint, Pierce also filed a tax return claiming that the murdered 7-year-old—again believed to be Amari—was addicted again in 2019, claiming he was entitled to the Child Tax Credit and Earned Income Tax Credit.

The IRS representative reported that the use of accounts at various banks that issue prepaid debit cards is a money laundering attempt.

Pierce also applied for multiple Economic Injury Disaster Loans on behalf of real or small businesses located in Illinois or other states, including Iowa, Montana, and Idaho. None of these applications were approved due to suspected fraud.

In one instance, Pierce is suspected of applying for a loan on behalf of a manufacturing business named “Katrina D. Pierce LLC” at West Englewood, which allegedly had 106 employees and $670,000 gross income.

The complaint also applied for a loan using the names of a Southern Illinois agribusiness, a small business owner in Idaho, and a farmer in Montana and two in Iowa.

In the complaint, the nephew’s boyfriend said Pierce moved in with them after he was released from prison in April 2019 and moved in in the spring of 2020. It was stated that he told the representative that Pierce did not like him because he prevented Pierce from defrauding his nephew.

The complaint also said that she continued to receive mail on behalf of others, including death certificates and prepaid debit cards that authorities now tied Pierce to.

In 2012, Pierce was sentenced to 11 years in federal prison for a similar plot. Federal prosecutors said there were 10 prior fraud or theft convictions at the time.

In the 2012 trial, Pierce was found guilty of fraud and aggravated identity theft. Prosecutors have embarked on “wide-ranging and all-consuming schemes to steal the identities of the dead, embezzle from his country’s coffers, defraud programs designed to benefit children and working parents, and defraud governments across the country — all to enrich himself,” prosecutors wrote in a criminal note. to play [her] It was a full-time job and he was good at it.”

Prosecutors said in the previous case, Pierce had obtained driver’s licenses, birth certificates and Social Security cards using the names and identification details of the deceased, and that the ID cards he received included a photograph of the deceased as well as their names. This continued from January 2007 to July 2008.

Prosecutors also said they obtained false documents for “Rajona Pierce”, the pseudonym he was accused of using in this latest case. At the time, prosecutors said Pierce even possessed what was allegedly a birth certificate and Social Security card for the fictitious “Rajona Pierce.”

In the 2012 lawsuit, Pierce resulted in the filing of approximately 180 false federal income tax returns for the 2006 and 2007 tax years – once again claiming to represent someone who has died. At the time, prosecutors incorrectly requested more than half a million dollars in tax refunds, and the IRS received more than $60,000 before he was caught.

Prosecutors also said he received $3,800 in food stamp assistance in the name of “Rajona Pierce” from the U.S. Department of Agriculture and received more than $21,000 by filing false state tax returns in Kansas, Maryland, New York, and other states.

Prosecutors said he also paid people in the 2012 case to lie to federal agents.

In this latest case, a judge ordered Pierce’s custody in federal custody. He’ll be back for a video court hearing on Tuesday next week at 1:00 pm. 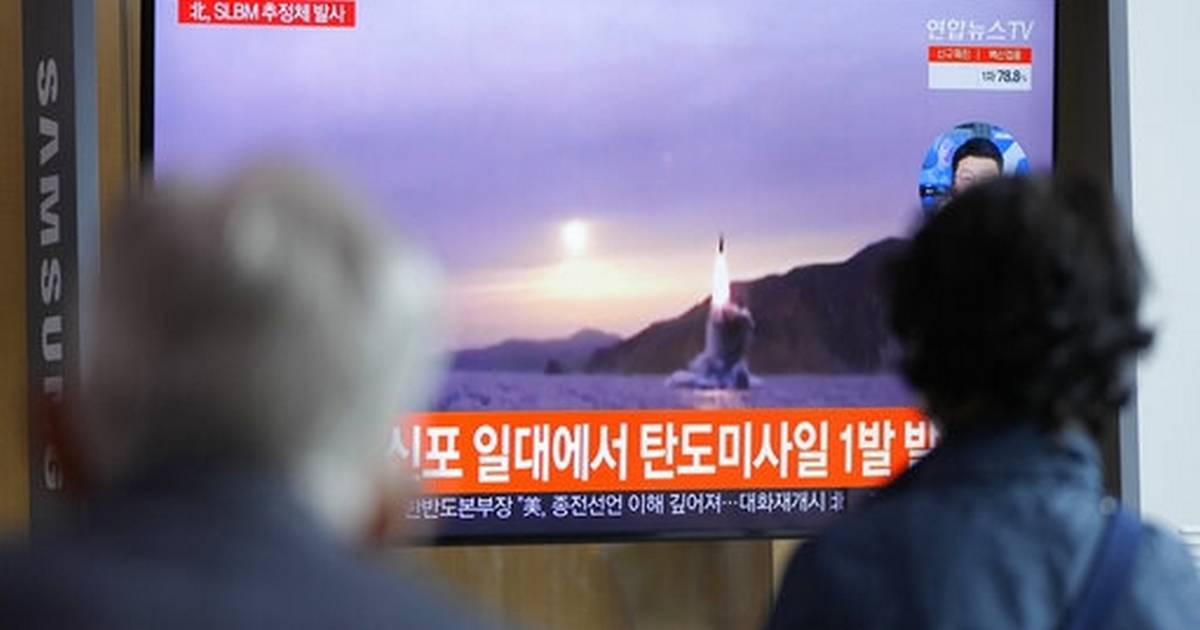