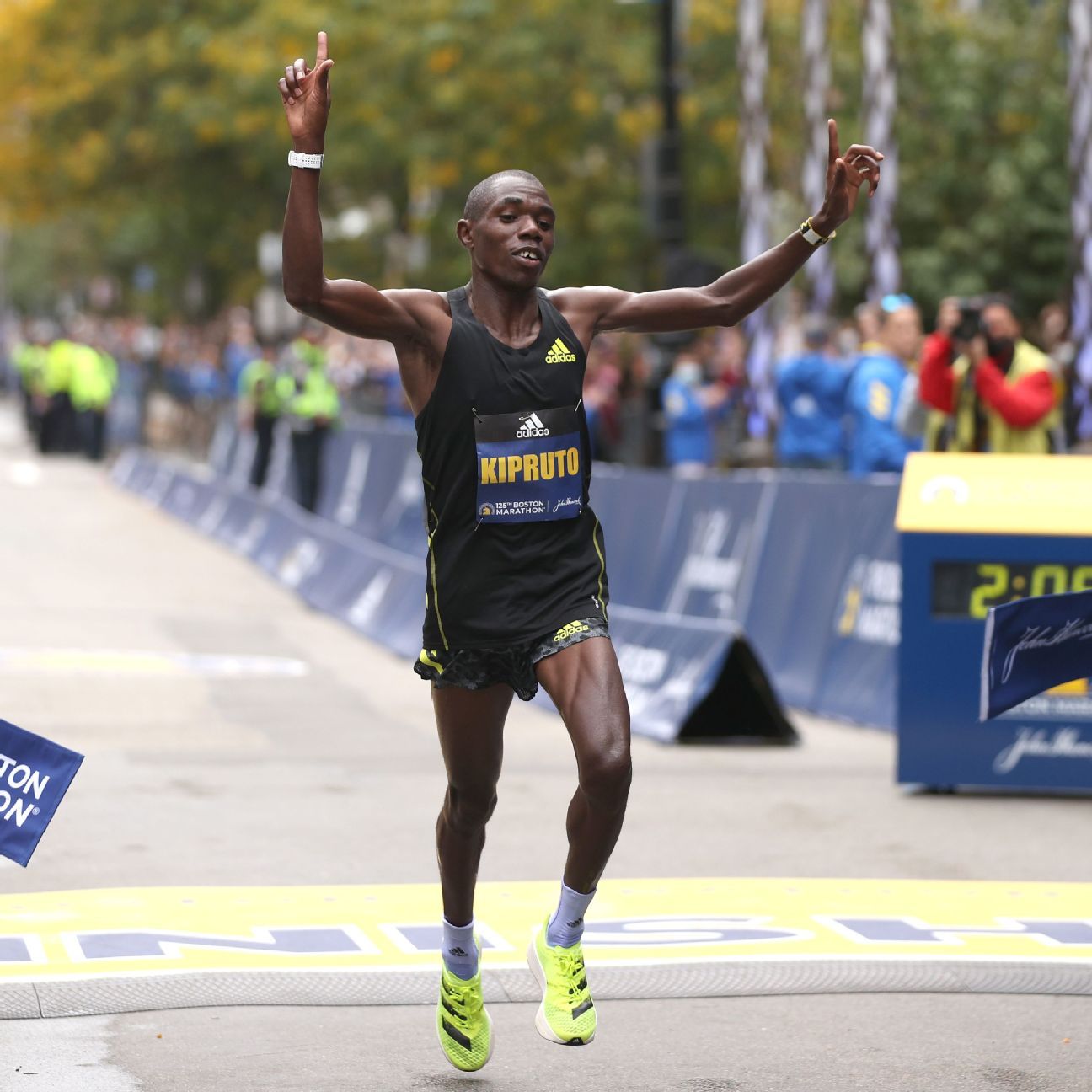 BOSTON-Kenya’s Benson Kipruto won the pandemic-delayed Boston Marathon on Monday as the race returned from a 30-month absence with a minor, socially distant feeling and moved from spring for the first time in its 125-year history.

Although organizers put runners through COVID-19 protocols and asked spectators to keep their distance, large crowds flocked to the 26.2-mile course from Hopkinton to Boston as an early drizzle cleared and temperatures rose to the low 60s for a beautiful autumn day.

They saw Kipruto run away from the lead pack as it turned onto Beacon Street with about three miles to go and break the tape in 2 hours, 9 minutes, 51 seconds. Diana Kipyogei won the women’s race to complete the eighth Kenyan sweep since 2000.

A winner in Prague and Athens, who finished as number 10 in Boston in 2019, Kipruto awaited an early outburst by American CJ Albertson, who led by a full two minutes at half-time. Kipruto took the lead in the Cleveland Circle, finishing 46 seconds ahead of 2016 winner Lemi Berhanu; Albertson, who turned 28 on Monday, was 10th, 1:53 left.

Marcel Hug from Switzerland won the men’s wheelchair race earlier despite making a wrong designation in the last kilometer and finishing the slightly detoured route just seven seconds from his track record of 1:08:11.

Hug, who has driven Boston eight times and has five wins here, cost himself a $ 50,000 course record bonus when he missed the penultimate turn and followed the driver’s vehicle instead of turning from Commonwealth Avenue to Hereford Street.

A rolling start and shrinking field allowed for social distance on the track as organizers tried to cope amid a shifting COVID-19 pandemic that forced them to cancel the race last year for the first time since the event began in 1897.

“It’s a great feeling to be out on the road,” said race director Dave McGillivray. “Everyone is excited. We look forward to a great day.”

A light rain greeted the participants at Hopkinton Green, where about 30 uniformed members of the Massachusetts National Guard left at 6 p.m. 6 men’s and women’s wheelchair racers – some of whom completed the 42.2 km long distance in Chicago a day earlier – left shortly after noon. 8, followed by the disciplines of men and women.

“We took things for granted before COVID-19. It’s great to be back in the community, and that puts things in perspective,” said National Guard captain Greg Davis, 39, who joined the military group for the fourth time. “This is a historic race, but today is a historic day.”

Kenya’s Lawrence Cherono and Worknesh Degefa of Ethiopia did not return to defend their titles in 2019, but 13 former champions and five Tokyo Paralympic gold medalists were in the professional fields.

The race is held annually since a group of Bostonians returned from the Athens Olympics in 1896 and decided to run their own marathon, and the race took place during World War II and even the Spanish flu pandemic in 1918. But it was first postponed, then canceled last year, then postponed from the spring of 2021.

This is the first time the event has not been held in April as part of the Patriots’ Day holiday, commemorating the start of the Revolutionary War. To recognize Indigenous People’s Day, race organizers 1936 and ’39 winner Ellison “Tarzan” Brown and three times second place Patti Catalano Dillon, a member of the Mi’kmaq tribe, were honored.

To control the spread of coronavirus, runners should show evidence that they have been vaccinated or tested negative for COVID-19. The organizers also restructured the start so that runners in the recreation area of ​​more than 18,000 did not wait in crowded corals until their wave began; instead, they can walk when they get off the bus in Hopkinton.

“I love that we’re back to running all over the country and in the world,” said Doug Flannery, a 56-year-old Illinois resident who was waiting to start his sixth Boston Marathon. “It gives people hope that things are starting to return.”

Police were visible all the way as authorities promised to be vigilant eight years after the bombings that killed three spectators and maimed hundreds of others on Boylston Street near the Back Bay finish line.

The race started about an hour earlier than usual, leading to smaller crowds in the first few towns. Students at Wellesley College had been told not to kiss the runners as they passed the school’s iconic “scream tunnel” near the halfway mark. 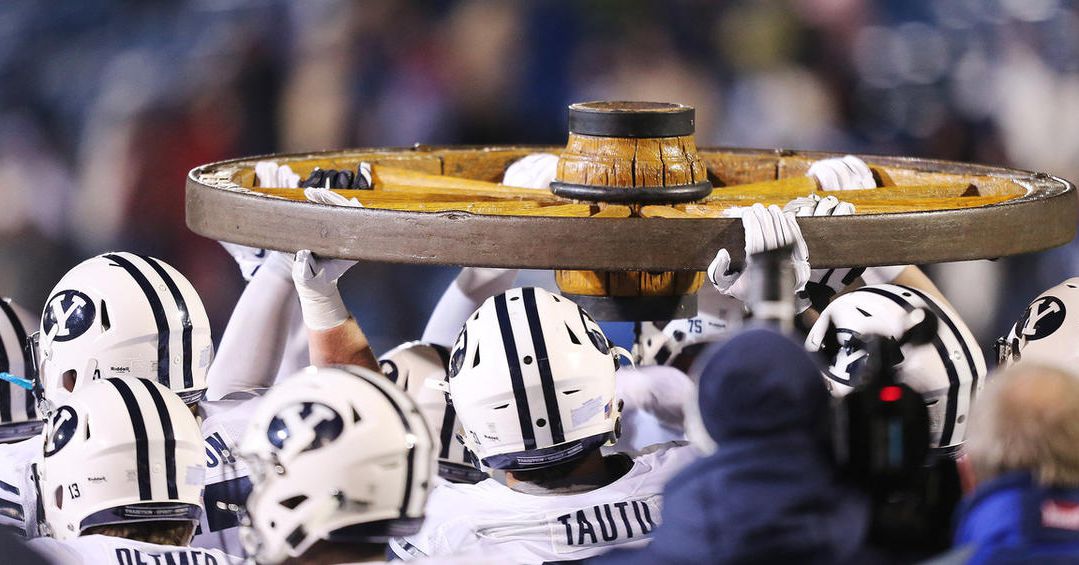 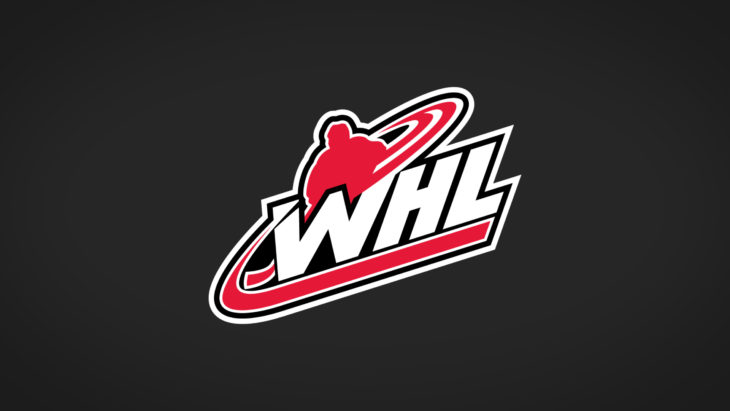